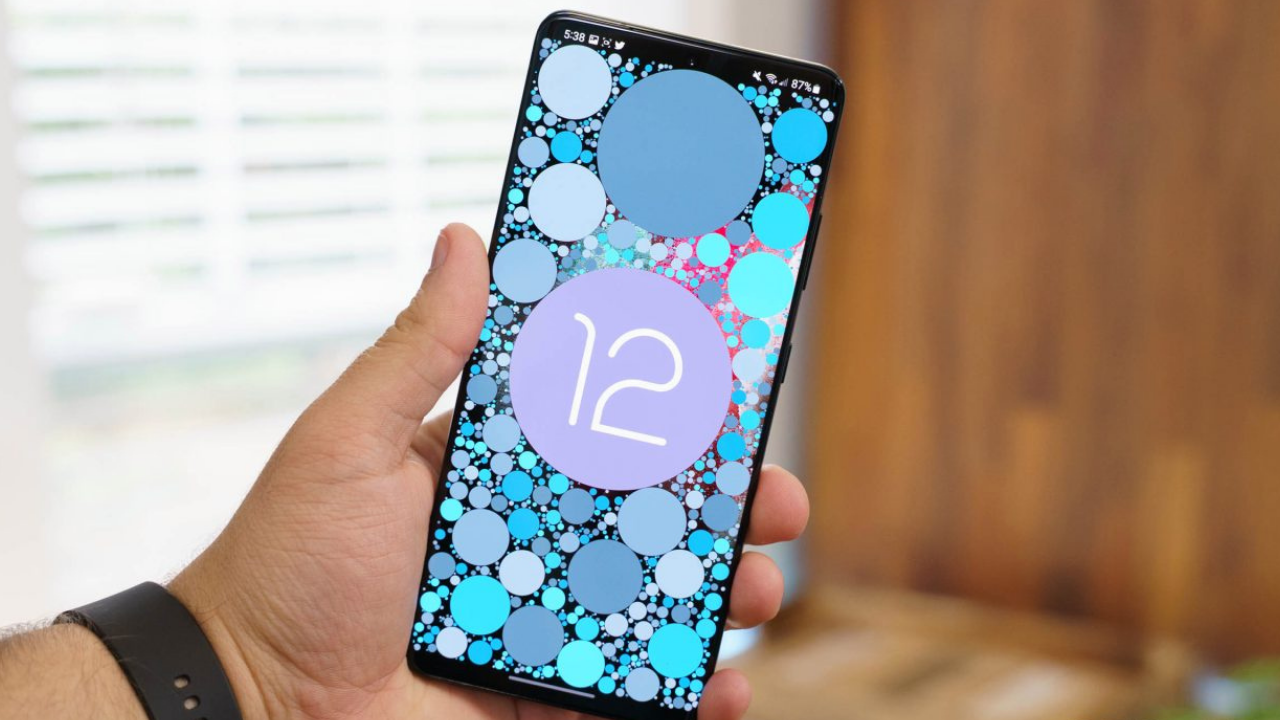 According to the information, the Galaxy S21 series was the first to receive Android 12 and One UI 4.0 earlier this month. Samsung is now rolling out another update for the Galaxy S21 series, which promises more fixes and stability improvements. The latest firmware also prompts Galaxy S21 owners to update certain Samsung apps if they want to continue using them.

November is also about to end, and some Galaxy phones have already received the December 2021 security patch. However, the latest Galaxy S21 update is accompanied by a November security release, which means Samsung should soon follow up with another firmware update aimed at improving security. The December 2021 security patch was released for the Galaxy Z 12 running Android 3 beta, but it’s only a matter of time before it hits devices running the live firmware.

Going back to the new update, users can identify it by the firmware version G99xBXXU3BUKG. The changelog states that once users apply the new firmware, they will also need to update several Samsung apps, including SmartThings, Samsung Members, Smart Switch, Samsung Internet, and Calculator.

Samsung is rolling out a new firmware update for the Galaxy S21 series in Germany. It should reach additional markets soon. You can check for updates in your market by launching the Settings app on your phone and navigating to Software Update, or you can refer to our firmware database and download the firmware files manually.