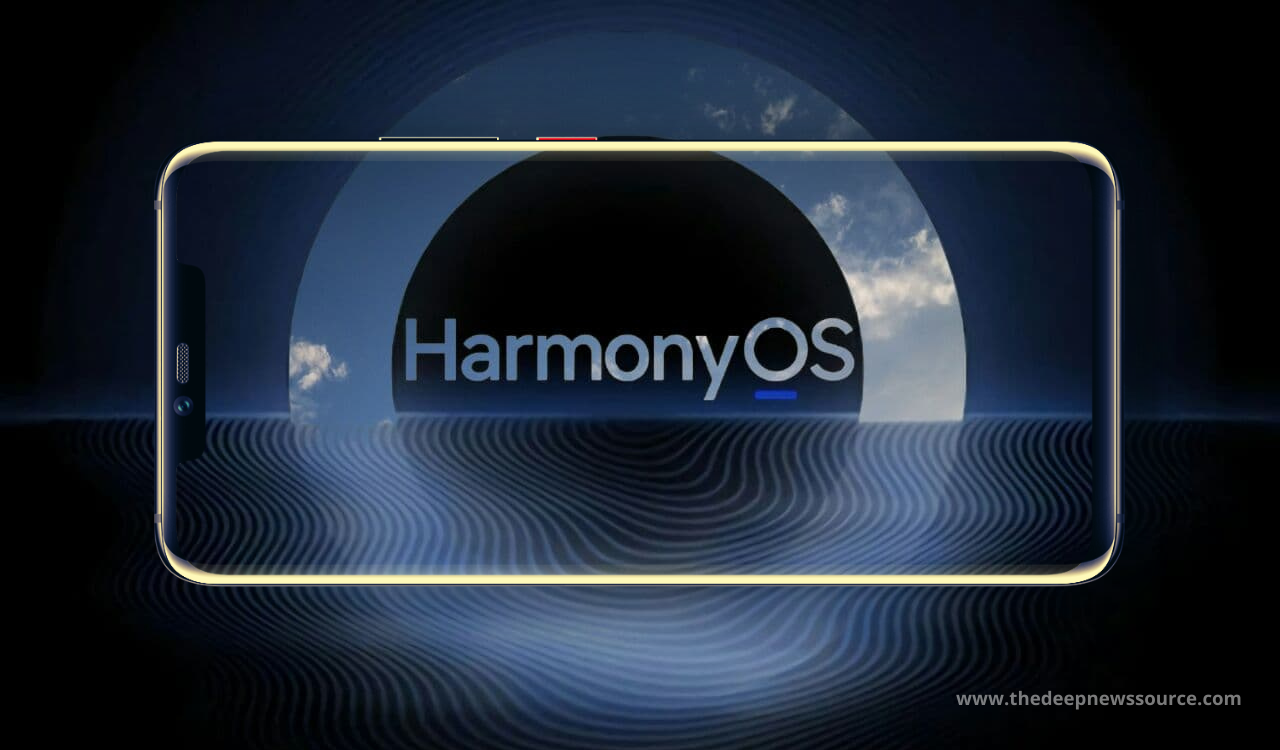 The Chinese tech giant Huawei has officially announced that the 16 Huawei devices will get the stable HarmonyOS 2.0 update in the month of December 2021. These 16 devices are mid-range segment and include models from both Huawei and Honor brands such as Huawei P10, Nova 3, M5 series Tablet, Honor 9, and more.

So far, most of the Huawei and Honor devices have received the HarmonyOS 2.0 stable update and it is the last batch of the stable rollout process. After this last batch, it is expected that the company will provide information about the process of the upcoming HarmonyOS 2.1 update.

Although, all of these devices have received HarmonyOS 2.0 features via OTA update but the features are running on the devices in the form of beta updates. After the stable version, all the users will get all the features of HarmonyOS 2.0. HarmonyOS 2.0 operating system comes with a new users interface and lots of new features which is very useful for all users. Below you can check the device list that will get the stable update in December 2021. 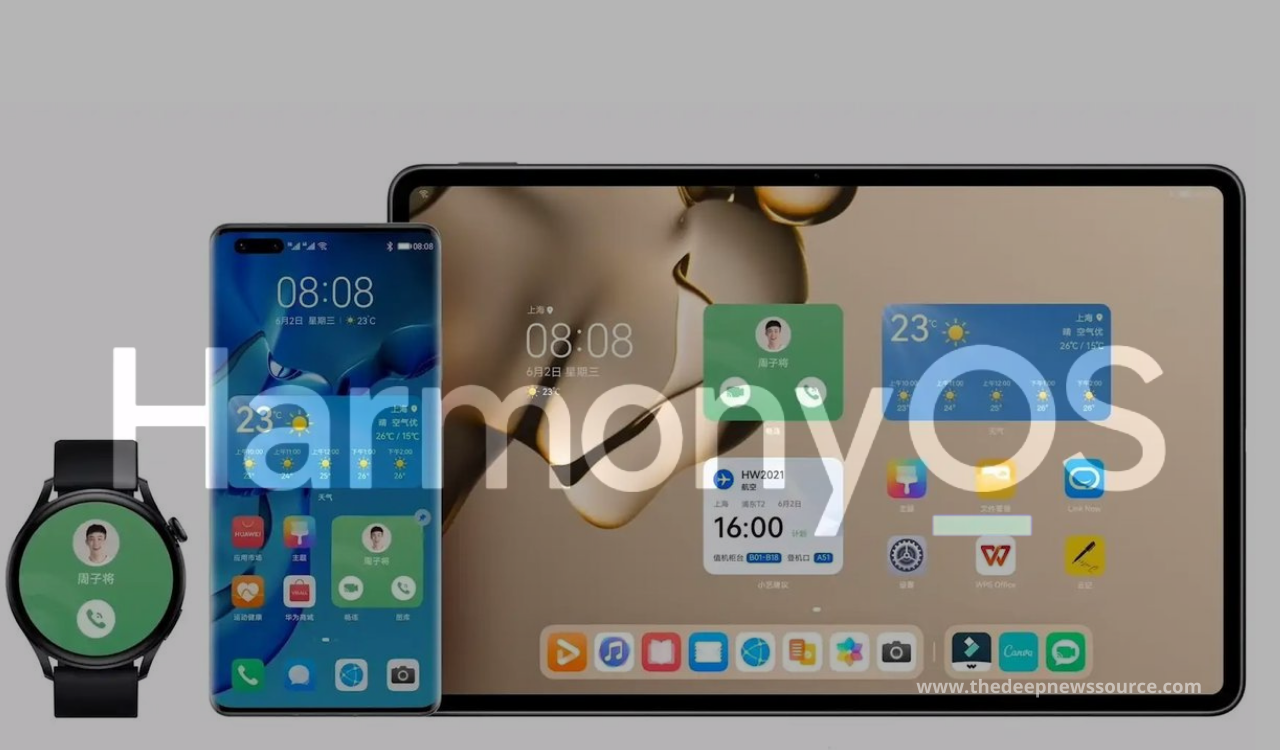 These 16 Huawei devices will get the Stable HarmonyOS 2.0:

The most disappointing thing is that the HarmonyOS 2.0 update is still not available for Global users. The company is continuously releasing this update for the Chinese variants and new devices are joining it day by day. Huawei has also not given any kind of statement of a global rollout.

If we saw from the last 2  years, Huawei has suffered a major setback, after two sanctions and being kicked out of the cooperation list by Google, Huawei’s market share has fallen successively. Also, the new Android system no longer supported Huawei devices. Now seeing all this, the Chinese tech giant developed its self-developed operating system HarmonyOS (Hongmeng OS).

In August 2019, Yu Chengdong announced Huawei’s self-developed operating system “HarmonyOS”.  Also, Yu said at the time: “If the Android operating system becomes unavailable, you can enable HarmonyOS into your devices at any time.”

Although after 2019, Huawei was supporting the Android system but now the time has come when it has launched its new operating system in the market.

If we can summarize, HarmonyOS operating system has three core functions. The first is to help different devices “unify the language, the second is to realize hardware mutual assistance and bring consumers a super terminal experience and the last is to support application and service developers. Accordingly, it has a one-time development with hardware partners, multi-terminal deployment, and cross-terminal circulation.