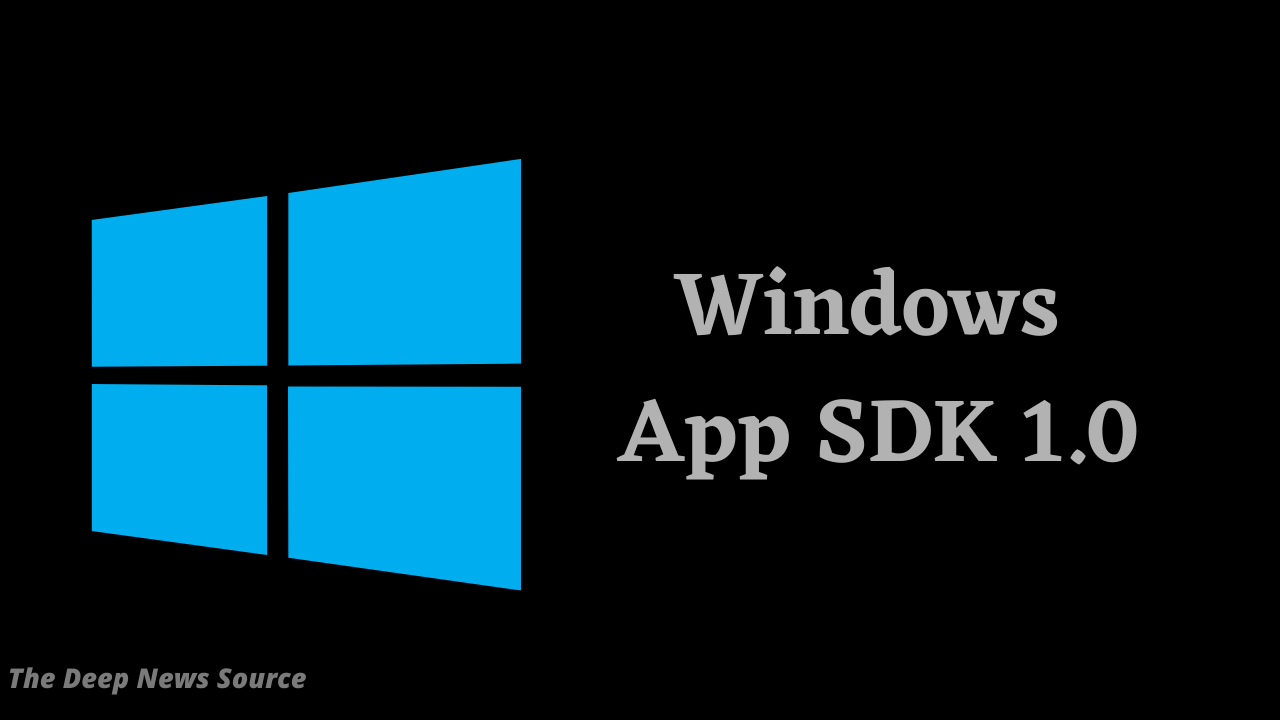 Microsoft planned to use UWP as a universal solution for developers to build applications that would run on mobile, desktop, and consoles, but few responded. Last year, Microsoft unveiled a project called Project Reunion, an attempt to integrate key technologies from Win32 desktop applications and UWP applications, using WinUI 3 as the UI framework. Project Reunion is now the Windows App SDK.

Microsoft said that UWP will not add new features in the future, but will only introduce bugs, security, and reliability improvements. Existing UWP application developers can continue to use UWP if they are satisfied with the status quo, but they need to migrate to the Windows App SDK if they want to take advantage of the new features or be fully compatible with the new system. Is.

According to Microsoft’s official website, the Windows App SDK is a new set of developer components and tools, which represent the next step in the evolution of the Windows application development platform.