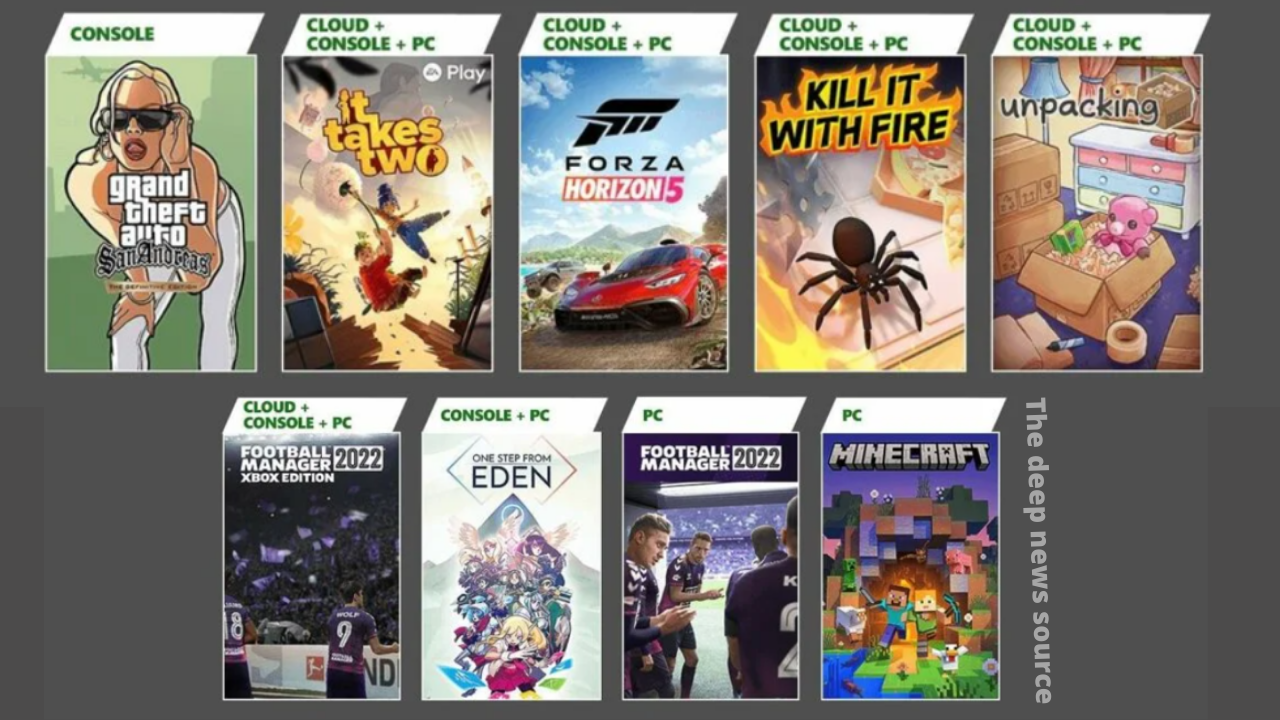 Microsoft announced that its next wave of games will be online Xbox Game Pass games for consoles, PCs, and Xbox cloud games.

Xbox Game Pass is a game subscription service launched by Microsoft. Players can play hundreds of games included in the service during the subscription period, but except for some first-party games from Microsoft, the rest of the games are on the shelves. the term.