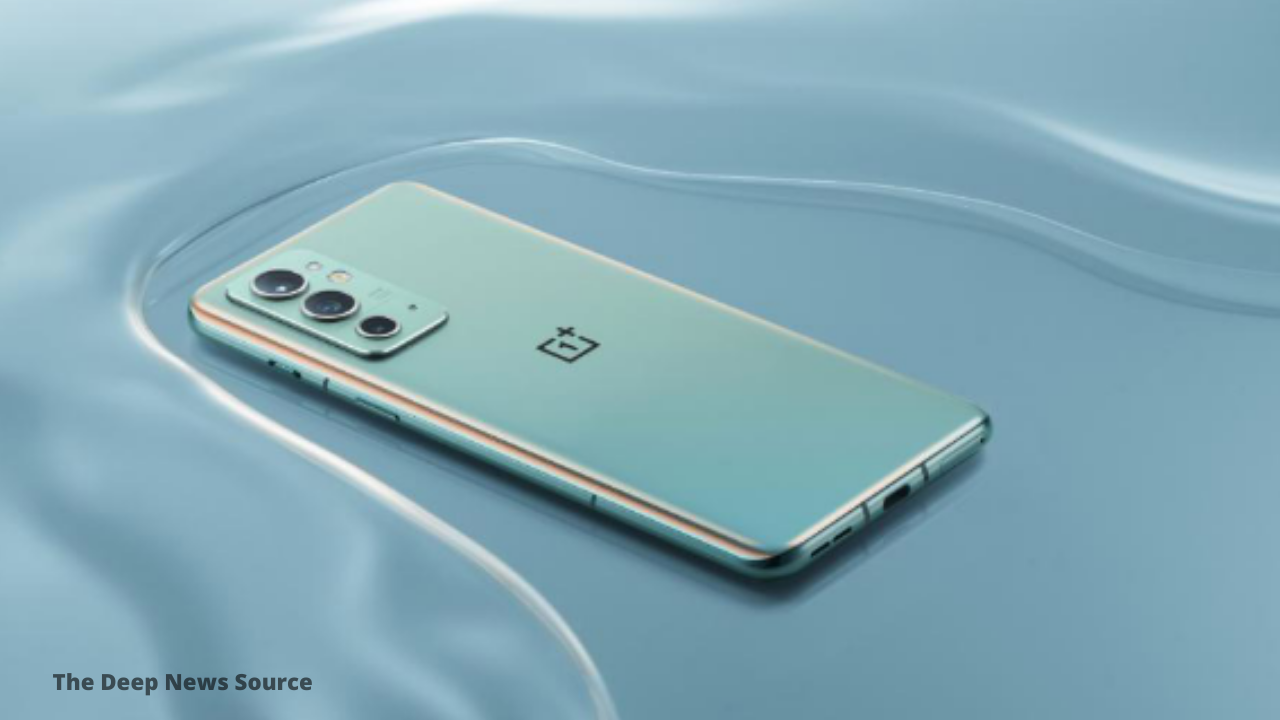 OnePlus officially announced that the OnePlus 9RT special edition blue sky enchantment color matching will be pre-sale. The 12 GB RAM + 256 GB ROM version is priced at 3799 yuan, and you can enjoy a 100 yuan discount when you book. Users can make reservations for purchases in all online and offline channels such as OPPO Mall, JD Mall, OnePlus Tmall flagship store, Suning.com, Jiuji, OnePlus authorized retail stores, etc. 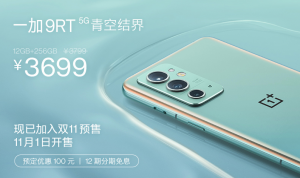 As OnePlus’s annual color scheme, OnePlus 9RT Blue Sky Enchantment has the refreshing and transparent feeling of the blue sky at the same time, and it also has the imaginative virtual sense of enchantment. In order to present this unique luster, the official said that engineers have conducted hundreds of attempts and experiments, using a newly designed diffuse reflection gradient texture, the light transitions from the diffuse reflection in the middle to the highlight on both sides , which highlights the metallic texture of the mirror. , And will not easily contaminate fingerprints. At the same time, this model also applies the OC0 evaporation process to form a unique cyan texture, which makes the fuselage more transparent and soft, and the color performance is more pure and natural, just like the aurora shining above the blue sea. 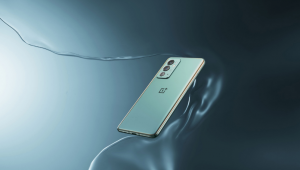 At the same time, OnePlus 9RT is the first batch to be equipped with the ColorOS 12 system, with a built-in AI self-smooth engine kernel, allowing the speed advantages of OnePlus 9RT to be both soft and hard. In terms of images, the main camera of OnePlus 9RT is equipped with the flagship sensor IMX766, which supports the Nighthawk night scene algorithm and 100 million super pixel algorithm. The night scene photos are more clear and pure, and the photos are still clear after zooming in and the details are rich. OnePlus 9RT has a built-in 4500 mAh battery and 65T super flash charge, which can charge 100% in 29 minutes. OnePlus 9RT also supports up to 33W PPS charging protocol, which can guarantee fast charging experience when using other charging heads.

At present, the OnePlus 9RT blue sky enchantment color matching pre-sale has started, and the sale will be officially launched on November 1. Now you can enjoy a discount of 100 yuan, and 12 installments are interest-free.