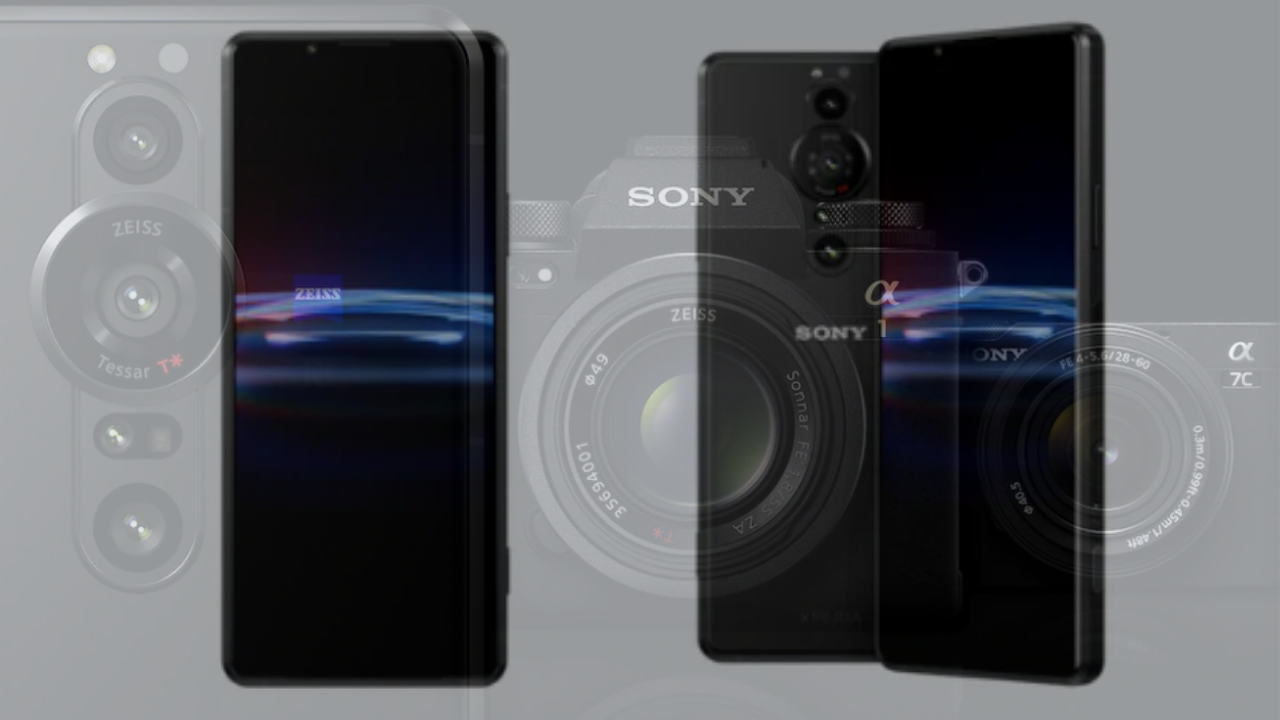 Sony held a global press conference today and officially launched the Xperia Pro-i flagship mobile phone, which will be listed in early December, priced at 1,799 euros and 12,999 Hong Kong dollars (approximately RMB 10,685.18). This is a sony mobile phone and camera. Masterpiece.

We learned that Sony will also hold a press conference in China tonight, but it is unknown whether it will launch the machine.

Xperia Pro-I is different from the general Xperia 1 III. Although the phone is the same as a 6.5-inch phone, it has a different texture and is thicker, but it will not look like a brick. Although the size has increased, it has been exchanged for a 1-inch large-bottom CMOS, which is called a “camera that can make phone calls.”

In addition, the machine body size is 166x72x8.9mm, weighs 211g, supports IP65/68 dustproof and waterproof, the body frame is processed by sandblasting, the backplate is frosted glass, the front is Corning Gorilla Victus, and it provides USB-C and 3.5mm headphone jack and lanyard hole.

In terms of images, the machine is equipped with Sony’s first 1-inch Exmor RS sensor with phase-detection AF (f/2.0 /f/4.0, the same as the black card 7 RX100 VII, but the pixel size is larger to 2.4μm), possible Considering the use of the internal space of the fuselage, placing it on the central axis of the fuselage looks harmonious.

Thanks to the luxurious parameters that can be called the camera king, the machine also has 315 phase detection auto focus points, which can cover 90% of the screen, supports advanced auto focus, supports real-time video eye tracking, and Flawless Eye hybrid Anti-shake and other functions.

Simply put, the Xperia Pro-I camera is the most dazzling place. Two of the three 12MP cameras are new. Only the ultra-wide angle is the same specification as the Xperia 1 III.

In other respects, Sony Xperia PRO-I supports up to 120fps 4K video recording and 5 times slow motion playback, and added video editing software. Photo Pro supports 12-bit RAW, Cinema Pro has a new interactive interface, and a circular button with customizable operations is added on the side of the fuselage for custom operations.