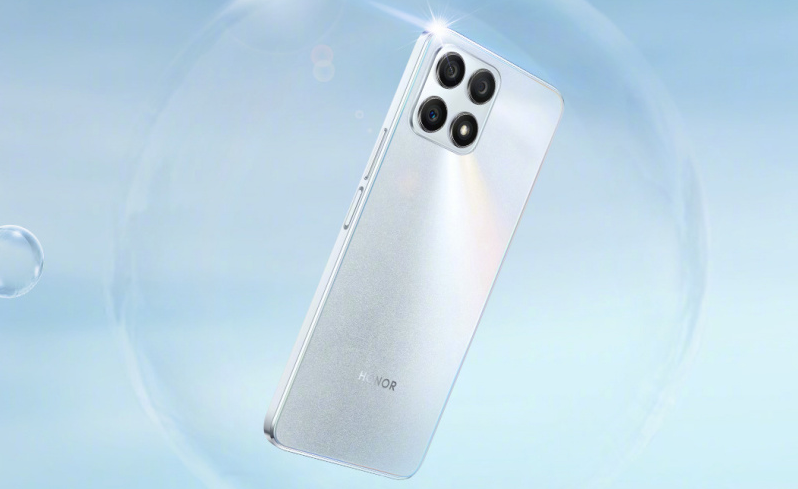 Honor yesterday released the Play 5 Vitality Edition, and today it began to warm up for the upcoming Honor X30i. Officials said that the Honor X30i 5G features a light and thin feel.

Judging from the poster, the machine adopts a right-angle frame design, a rear matrix three-camera lens module, and a matte silver color scheme.

How can it be called flimsy? 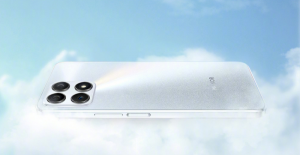 We learned that this model will be officially released on October 28, in addition to the X30 Max, a 7.2-inch large-screen mobile phone. According to reports, the machine has a  6000mAh battery and 66W fast charge.