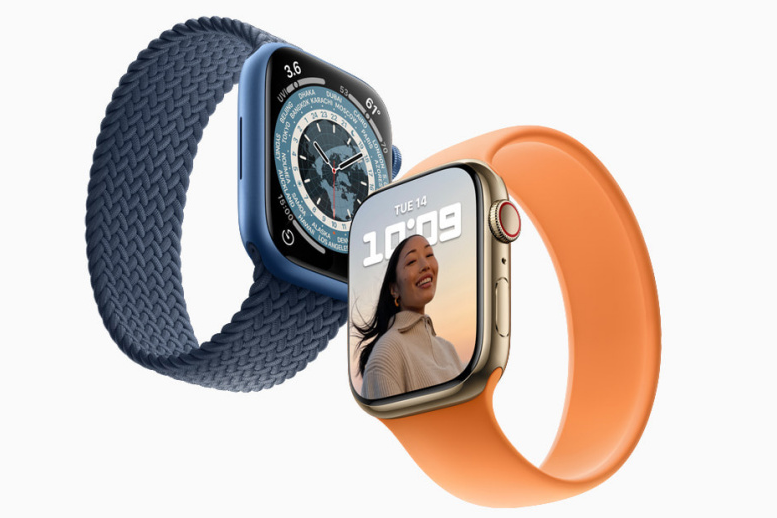 According to Apple Insider reports, Apple’s “Apple Watch Pro” Logo picture was exposed on the Internet, indicating that Apple had once considered adopting another brand for its top wearable devices.

YouTube blogger Apple Demo found the “Apple Watch Pro” logo in the system files of an early Apple Watch display unit. The logo appeared next to the PNG files of published models, including Apple Watch Sport and Apple Watch Edition. 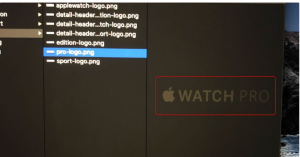 Not much is known about this single Logo file, but when Apple first launched the device in 2015, it seemed to be trying to use the “Pro” watch brand. The “Apple Watch Pro” PNG found in the demo device is said to have been created in February 2015, two months before the Apple Watch was launched in April of that year.

In addition to the aluminum Apple Watch Sport, the first version of Apple’s wearable device also has stainless steel Apple Watch and gold Apple Watch Edition decorations. IT Home was informed that with the launch of Apple Watch Series 2, the Sport logo was canceled, possibly to avoid confusion with the newly launched Apple Watch Nike + model at that time.

The original Apple Watch showcase is no longer on display in the Apple Apple Store. It contains an Apple Watch, which is connected to the iPad mini through the Lightning connector connected to the Watch data port. At that time, the try-on device was running a cyclical software demonstration, and the functional device embedded in the wedge-shaped bracket could provide a more interactive experience.

Considering that this name can be traced back to 2015, it is unlikely that Apple will release the “Apple Watch Pro” in the near future. In the past few years, the company has given the “Pro” title to many products, including iPad, iPhone, iMac, and the M1 Pro chip recently used in the new 14-inch and 16-inch MacBook Pro.

According to reports, Apple is developing a rugged and durable Apple Watch model that may debut in 2022, but the brand plan is still unknown.