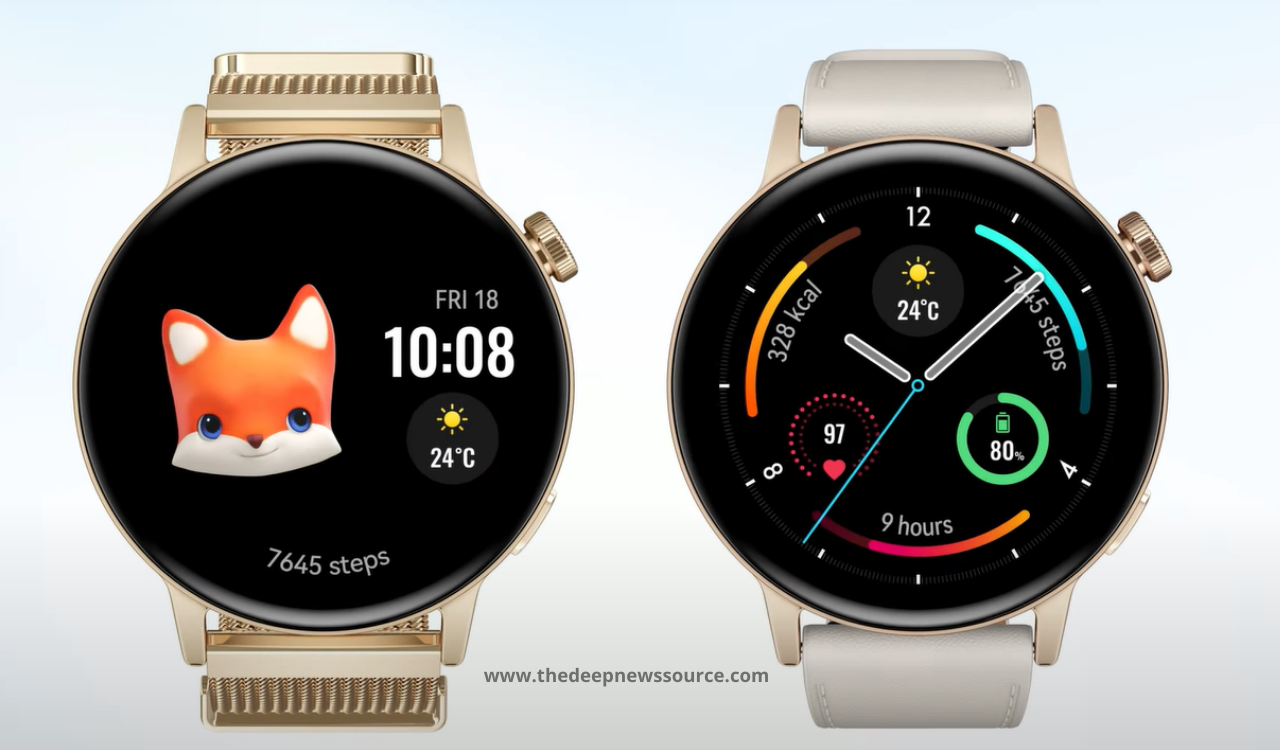 Now, the Chinese tech giant Huawei is preparing to launch its new wristwatch series in the market under the GT variant. As we’ve already heard and seen a lot about the GT series, the Huawei Watch GT 2 series, is the most famous smartwatch in the market.

According to official confirmation, the Huawei Watch GT 3 series will be released in the global market on October 28, 2021, with a new HarmonyOS 2.0 system, a classic design, and additional capabilities. The smartwatch also features a larger dial display and a variety of innovative design schemes that complement and fit your wrist.

The Huawei Watch GT 3 series first appearance shows that it will be a hybrid of the Watch 3 and Watch GT 2. The display frame is similar to that of the Watch GT 2 46mm model, and it will feature a 3D rotating crown, as seen in the Watch 3 series. Ahead of the launch, the company has shared lots of new promo videos as well as the first impression video of this series, if you haven’t seen them yet, click the link below to watch them. 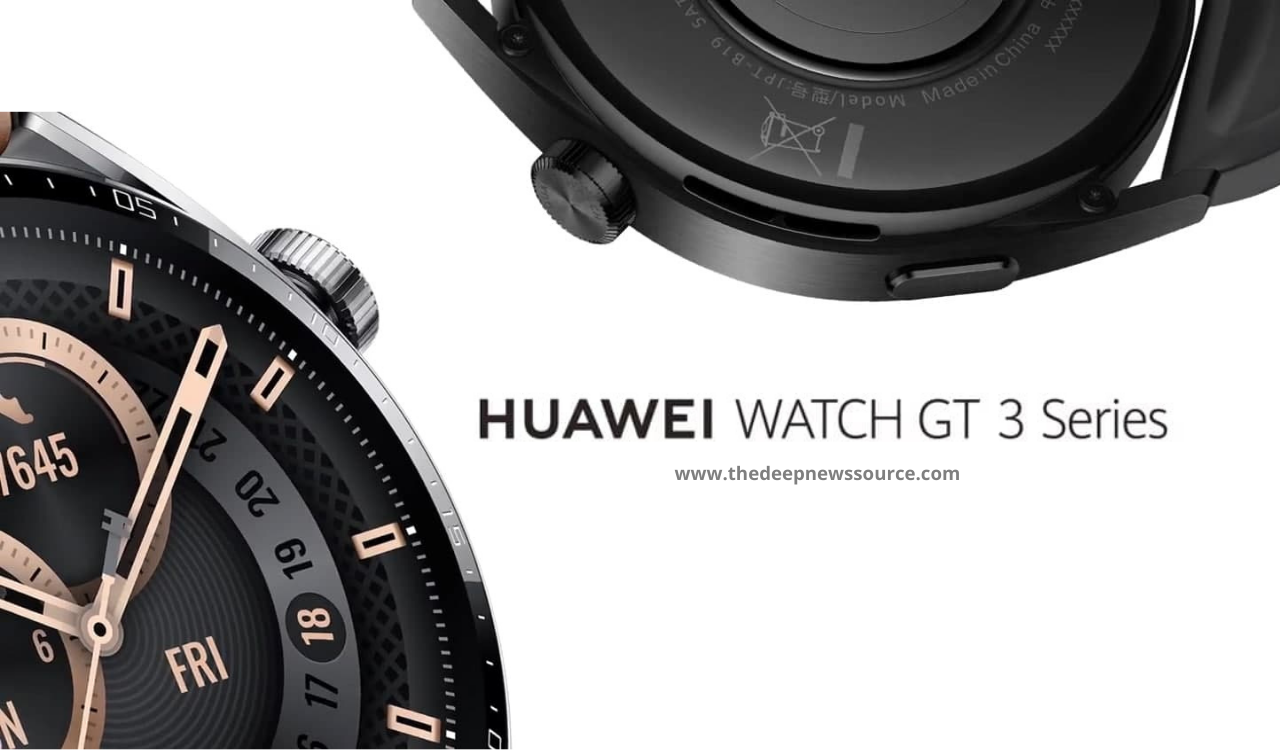 According to the report, the upcoming Watch GT 3 has already passed the Bluetooth and 3C Certification, and the device will launch with model number JPT-B19. Also, the certification listing has indicated that the company could be launch one more smartwatch for global users namely the Huawei Watch GT runner.

On the other hand, there hasn’t been much information on the Watch GT 3 series, but according to the 3C certification, the wristwatch will enable 10W fast charging and run on the HarmonyOS 2.0 operating system.