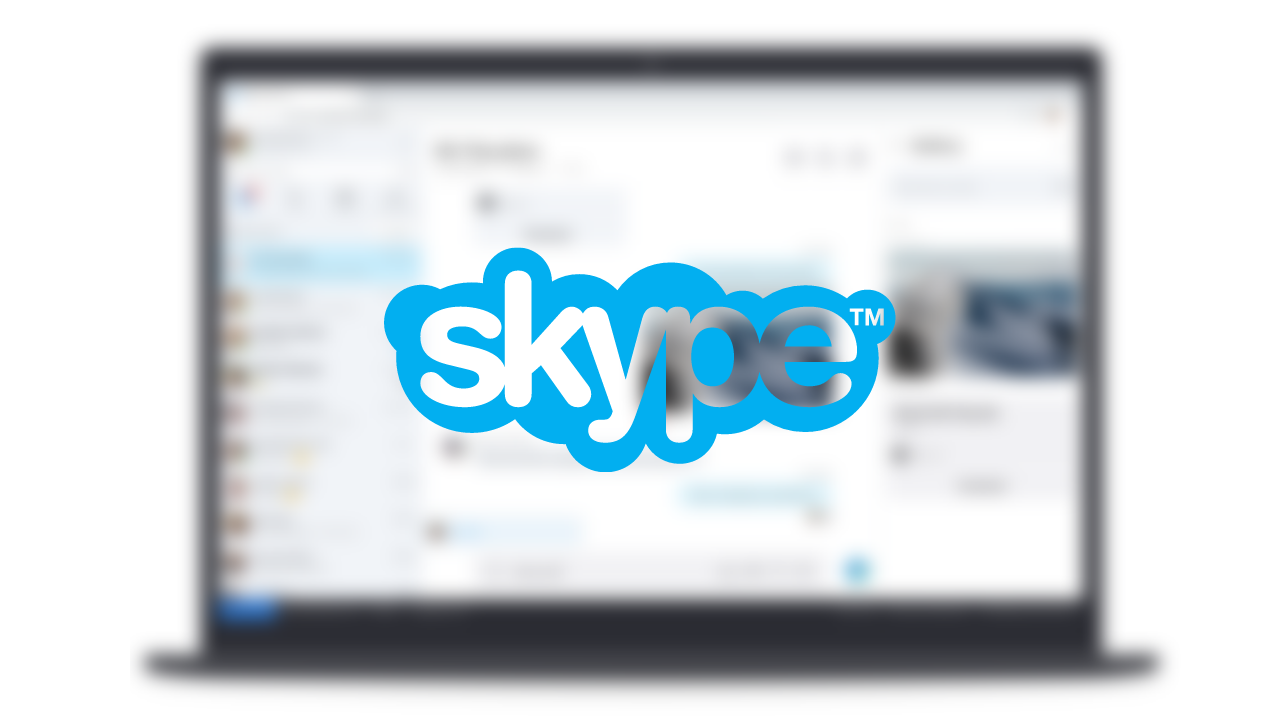 As MSPoweruser reports, when Microsoft transitioned to the Chromium-based Edge browser, their motivation to support non-Chromium platforms became somewhat insufficient. When Microsoft released a new version of Skype Web in 2019, it only supported Edge, Chrome and Opera, but Safari or Firefox browsers are not supported. 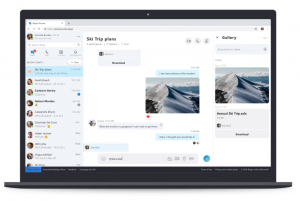 Microsoft finally provided support for the Safari browser a year later. Now, Microsoft has confirmed that Skype Web supports all browsers, including Firefox.

This news was confirmed in the recent Skype 8.78 update log, which pointed out.

Currently, if you use Firefox to visit web.skype.com, you will still receive a warning of limited functionality, but everything seems to be going as planned.

We learned that Microsoft recently stated that their goal is to provide a better, faster, and more attractive Skype service in the future.