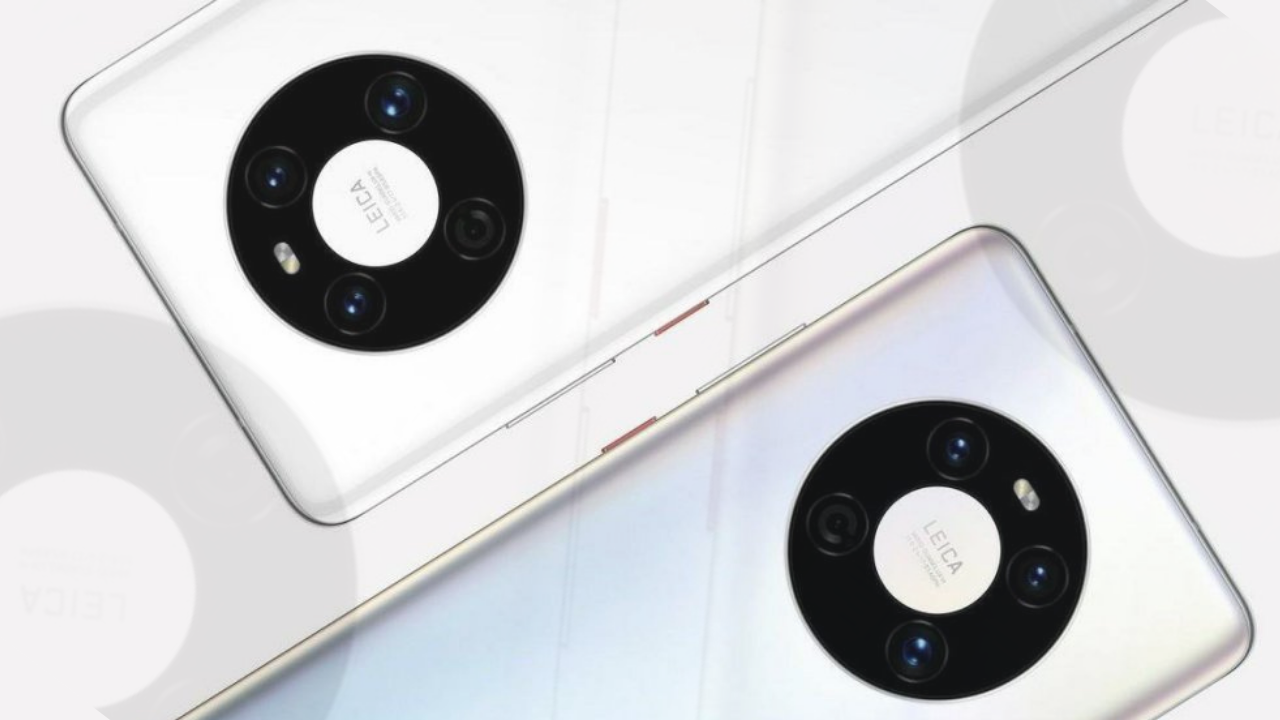 But now there is the latest news. Recently, the chip of the aircraft seems to have a new turnaround. Digital blogger @鹏鹏君驾 revealed today that Huawei’s Mate50 series has made a major breakthrough in supply, and the future will be as scheduled. Due to some well-known reasons, Huawei was included in the list of entities, and Huawei therefore lost its US supply chain partners, which spend billions of dollars each year.

In addition, any foundry that uses American technology to manufacture advanced chips is prohibited from providing services to Huawei. As the inventory of HiSilicon Kirin 9000 series chips bottoms out, Huawei has been forced to use Snapdragon 888 chips on some models.

However, with the easing of diplomatic relations, some companies have re-established good supply relations with Chinese companies such as Huawei.

According to documents obtained by Reuters, 113 suppliers have obtained export licenses worth 61 billion U.S. dollars, allowing them to supply Huawei; and SMIC’s suppliers have obtained 188 licenses worth about 42 billion U.S. dollars. Dollar. More than 90% of the license applications submitted by SMIC’s suppliers were approved, and 69% of the license requests submitted by suppliers that shipped to Huawei were approved.

The DNS has reported that the previous digital blogger @长安数码君 said that Huawei’s Mate50 series flagship has not been canceled. This series of models will use the 4G version of the Qualcomm Snapdragon 898 chip, and there has also been news that Huawei is already testing the Snapdragon internally. The 898 4G chip is expected to be launched by Huawei’s Mate 50 series and will be officially unveiled in Q1 or Q2 next year.