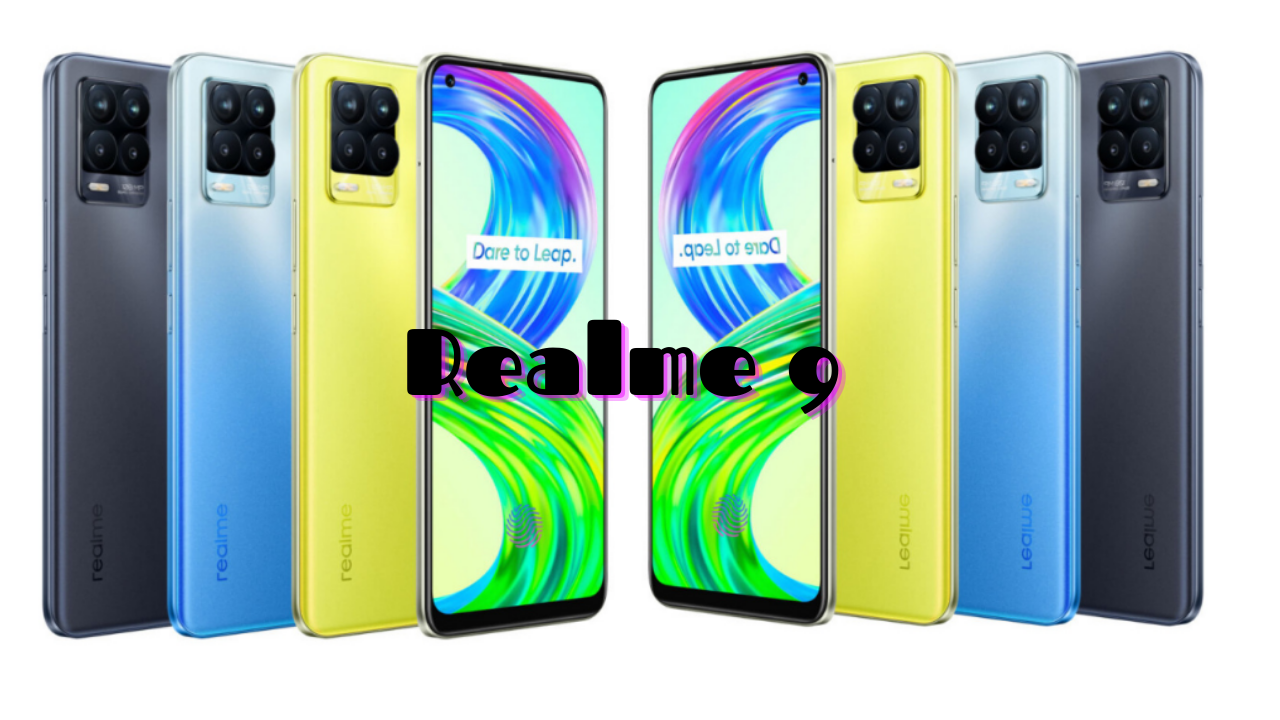 The realme mobile phone has previously launched a digital series of mobile phones overseas, including realme 8/8 Pro/8s and other models, equipped with processors including MediaTek Dimensity 810, Qualcomm Snapdragon 720G, and so on. According to foreign media 91mobiles, realme 9 series mobile phones appeared in the IMEI database, which means that the product hardware is almost complete.

The mobile phone product code name in the database is ” RMX3393 “, which is expected to be the flagship realme 9 Pro Plus of this series. Realme has previously announced overseas that the 9 series of mobile phones will be officially launched in 2022, and the hardware specifications of the 8 series have improved significantly. According to the latest leaked data, realme 9 Pro and 9 Pro Plus are expected to be equipped with the Snapdragon 870 SoC and also equipped with 120Hz high-brush AMOLED screens.

The DNS has learned that the realme 8 Pro model currently on sale is equipped with a 108 million pixel main camera, and the next-generation 9 Pro series is expected to continue this configuration. The realme 8/5G version is equipped with MediaTek’s entry-level Helio G95 processor and Dimensity 700 5G SoC. Realme 9 mobile phone is expected to upgrade the processor and no longer have a 4G version.