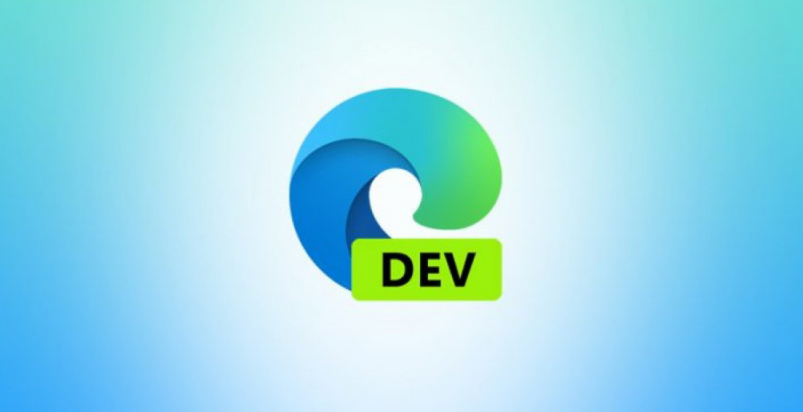 As MSPoweruser reports, the Microsoft Edge browser on Android is getting a new feature that allows users to take longer screenshots, as does the Android version of Chrome. Currently, the Edge Canary channel offers the feature of long screenshots, and Microsoft will provide this feature to users of beta and stable versions of Edge in the future.

As the name suggests, the Long Screenshot feature will allow Edge users to take screenshots of the entire webpage and not just the part of the webpage that is visible on the screen. Although the ability to take long screenshots is provided by many Android operating systems, Edge users will be able to use this feature on every Android smartphone that can run a browser.

The DNS was informed that the option to take longer screenshots can be found in the “Share” center, as shown in the figure below. Clicking this option will allow the user to capture the entire (or any small part) of the web page they want. Once the capture is complete, the user can also save the screenshot to share with other people.

Microsoft Edge PC browser has had a long screenshot feature from last year, and now the feature is applicable to the Android version of Edge as well.

Microsoft Edge Canary 96.0.1050.0 already supports the long screenshot function. However, since this feature is rolled out in phases, not every user can get it right away.