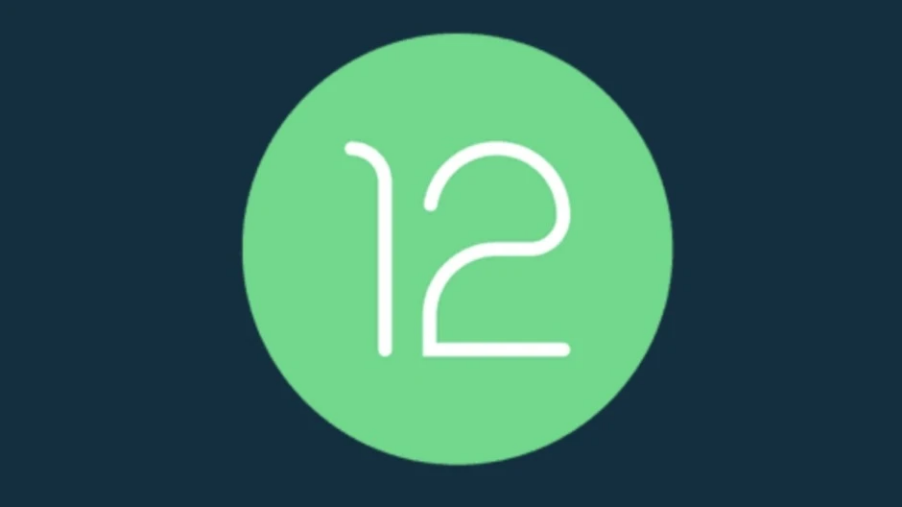 According to foreign media PhoneArena reports, many users have experienced serious system problems after updating the Android 12 system for their Pixel phones, including but not limited to system crashes and crashes of the main interface. 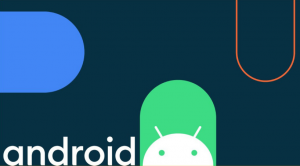 These devices include many models from Google Pixel 3 to Pixel 5. A user said that its Pixel 5 went to a black screen immediately after the system update, and then the system crashed, even if the factory settings were restored many times. And the backup is still to no avail after restoring . Another user’s Pixel 3 had the same situation, and thought that the Pixel Launcher main interface popped up a dialog box about stopping before the forced crash, which seemed to prove to be the problem. He also said that before the phone crashed, he also received a message of data corruption, and had done a full set of steps for restoring factory settings and data recovery.

Another Pixel 4 user said the phone’s facial recognition can’t be used after updating the system: “Today I updated my phone to Android 12 (final version). But now my phone is facing a problem in face unlock. And after some time, the display stopped working (the phone indicates that the sensor needs to be cleaned). Then I restarted the phone, and after a few hours, the rear unlocking function returned to normal. In addition, when face unlocking cannot be used, it is also very difficult to swipe to unlock.”, In addition to the above-mentioned problems, there are other consumers who have expressed other serious system problems such as battery Updating the system after reducing the life.

We understand that Google said that this problem may be caused by incompatibility between the new system and third-party applications. Users can try some common remedies, such as clearing the cache or starting the phone in safe mode to ensure that similar problems are not caused by rogue apps.