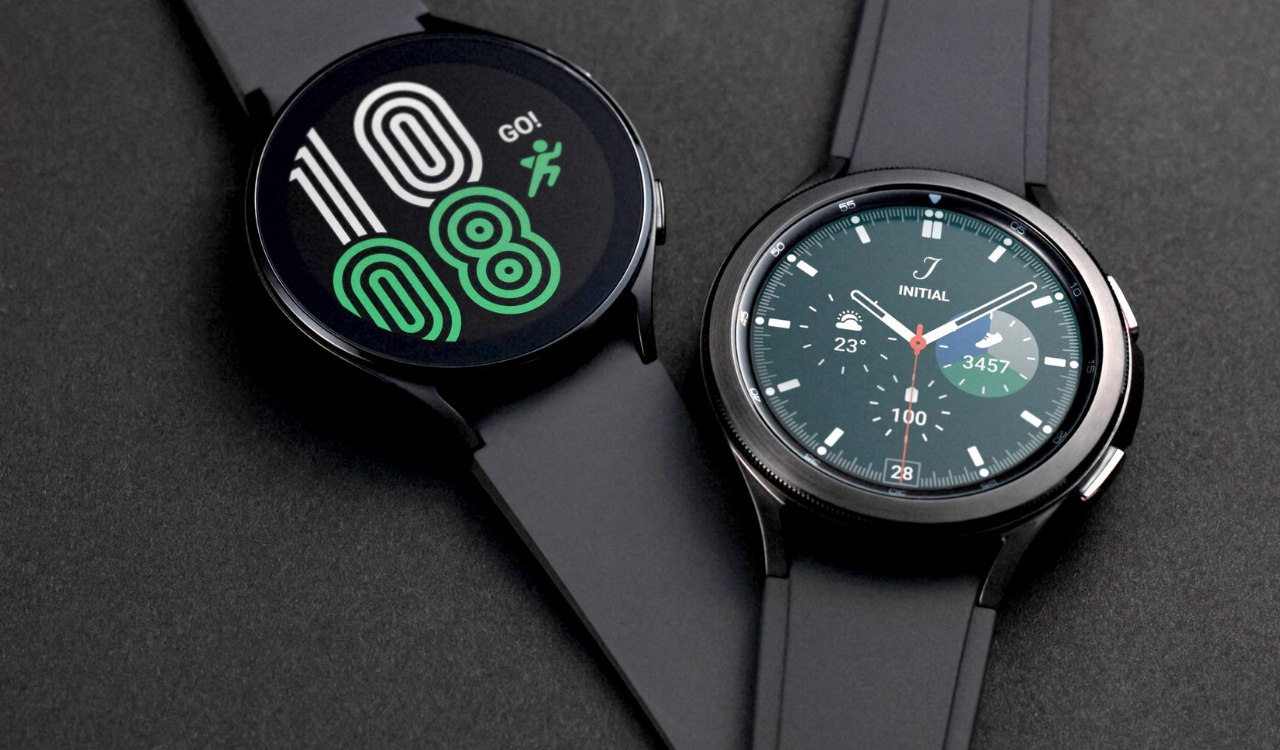 The South Korean tech giant Samsung has begun pushing out a new software update for the Galaxy Watch 4 and Galaxy Watch 4 Classic. Users will benefit from the new update, but it will take some time to reach your device because it is being rolled out in phases.

According to the latest information, the new firmware update for the Galaxy Watch 4 series delivers some wonderful new features, but you’ll have to wait a while to enjoy them because the upgrade will take some time to reach all areas. The primary functions have now made their way onto Korean smartwatches.

Recently, all regions received a tiny optimization update for the Galaxy Watch 4 and Galaxy Watch 4 Classic smartwatches, but this version is one you’ll want to wait for; now, let’s look at the build number and feature specifics.

New features for the Galaxy Watch 4 series have been released:

For the Galaxy Watch 4 and Watch 4 Classic, Samsung is releasing software version R8xxXXU1DUJA. So far, the update has only been available in South Korea. It won’t be long until the update is made available in other places. 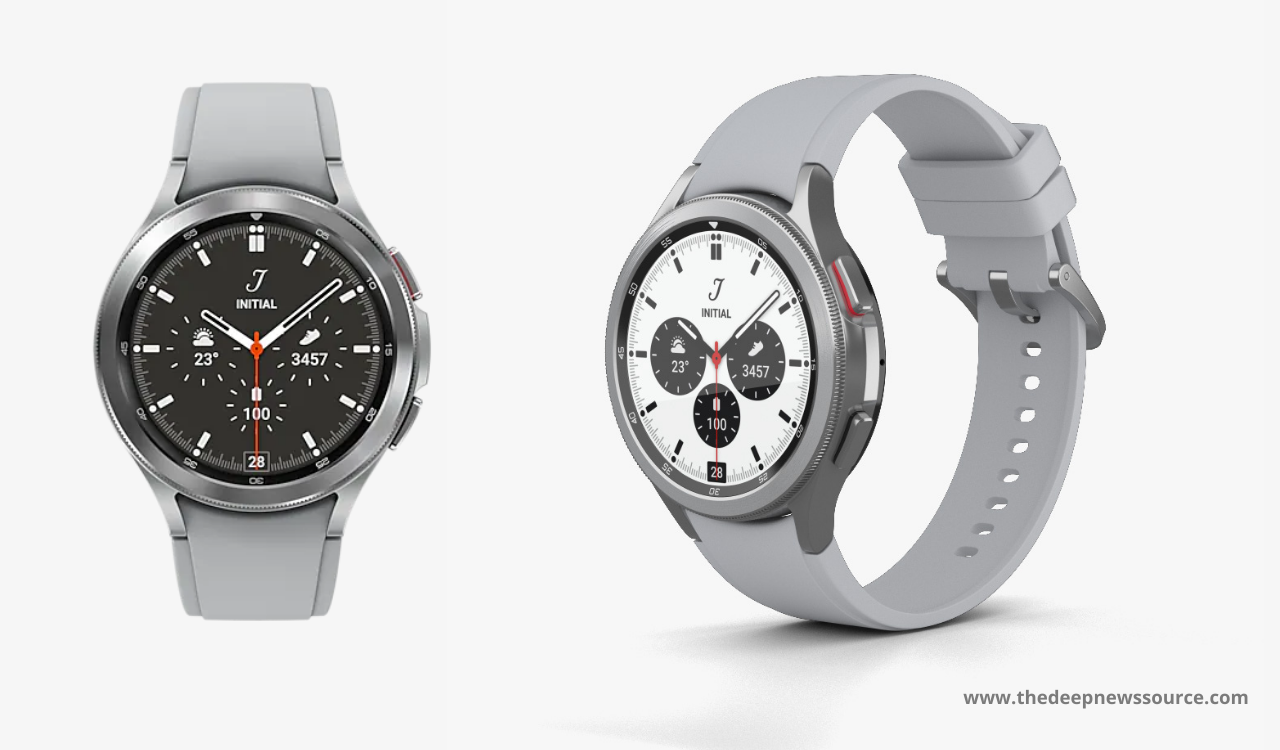 You may now use new gesture control to open your favorite apps or features. Previously, gestures could only be used to accept and reject calls, as well as to silence alarms. The features for tracking heart rate and stress have also been upgraded.

In order to improve the effectiveness of the fall detection feature, Samsung has made it possible to alter the sensitivity. You may see the changelog, as well as other information, below.

Stay connected with us, as the upgrade progresses to other areas, we will keep you informed about it.