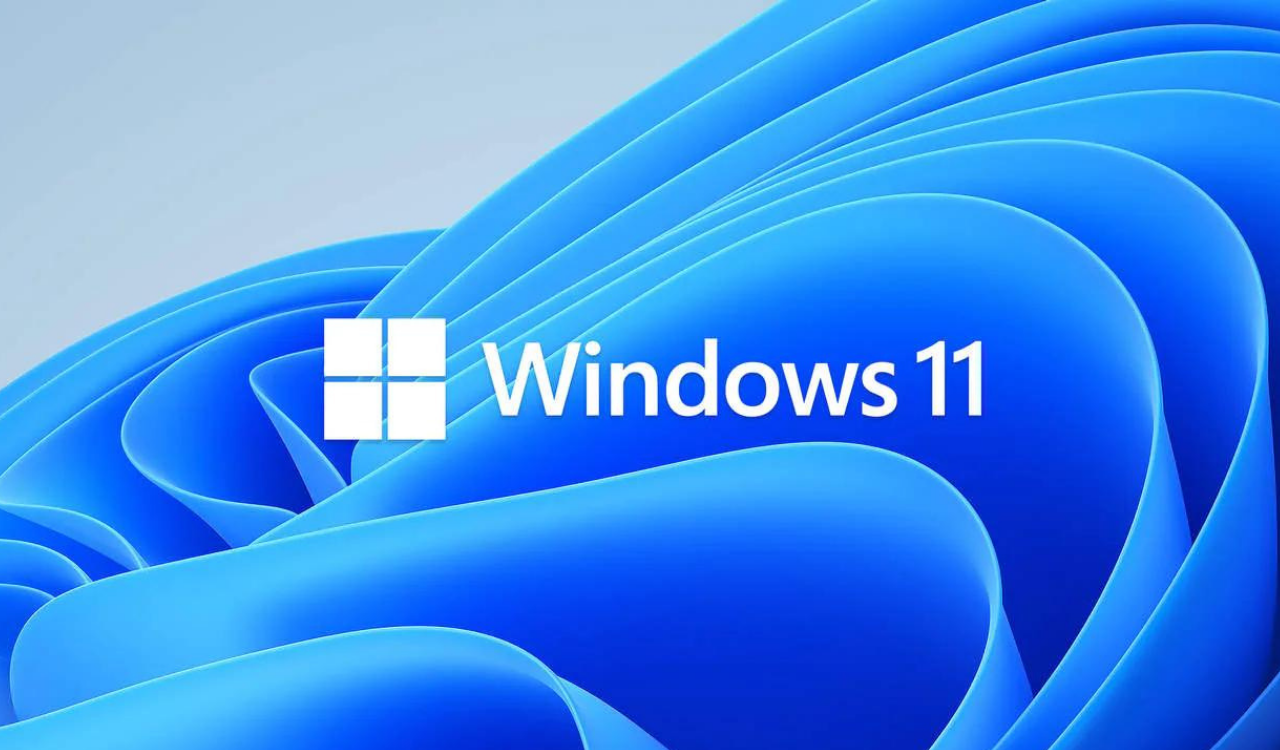 Windows 11 ‘s most commonly used function, volume adjustment is ushering in a new function, which will allow users to use a mouse or touchpad to directly control the volume on the taskbar. It is reported that this feature has been first introduced to some users in the Insider development channel along with Windows 11 Build 22478.

As we all know, Windows 11 has undergone major changes in appearance and some functions have also been improved, but the sound functions of the operating system remain unchanged.

WindowsLatest found that Microsoft is developing a feature that will allow users to adjust the device volume by placing the mouse on the volume icon and scrolling, and it seems to also support touchpads. The details are shown in the figure below:

The DNS learned that as early as 2018, Microsoft seemed to have developed a new volume control function for Windows, but this new function seems to have been postponed so far.

Currently, the taskbar volume pop-up window is still very simple, but Microsoft has been planning to enable multimedia playback controls for the taskbar pop-up window, allowing users to directly play, pause, and skip media through the taskbar. 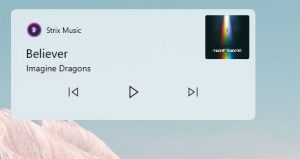 In the Windows Insider broadcast, Microsoft has confirmed that it is developing a new design for the volume controller, which is expected to include WinUI design elements, including rounded corners.

In addition to the taskbar improvements, Windows 11 Build 22478 also brings some other useful improvements.