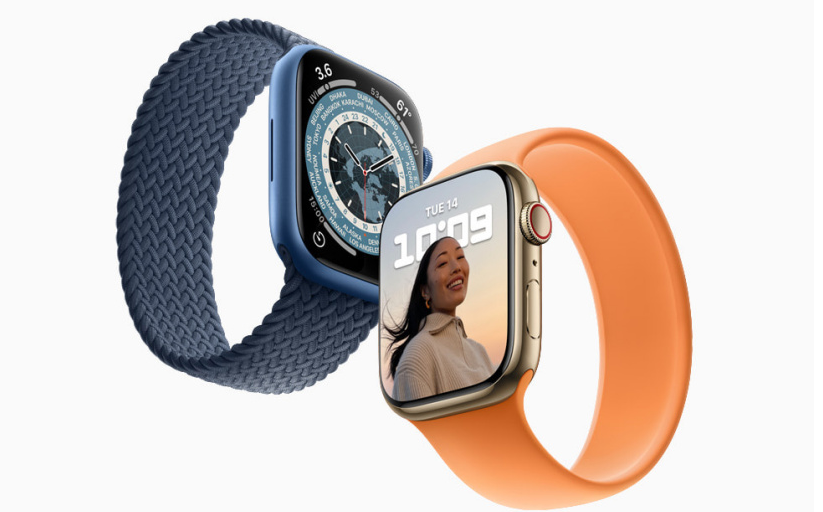 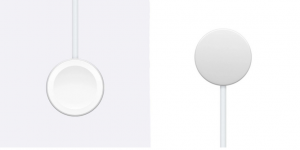 As discovered by the Italian YouTuber iMatteo, the new Apple Watch Series 7 magnetic fast charger is made of aluminum metal instead of plastic. Not only that, it is now equipped with a USB-C interface instead of USB-A.

learned that one of the changes in the Apple Watch Series 7 is that it can charge faster, but in order to do this, Apple needs to replace the charging board with a new aluminum metal outer edge.

Apple claims that due to the new cable, the charging speed of the Apple Watch Series 7 can be increased by 33%, and it promises to reach 80% of the charge during the 45-minute charging process. Of course, users need Apple’s 20W USB-C charger, that is , the charger that comes with iPad Air, iPad Pro, or HomePod mini to take advantage of fast charging.

In addition, the selling point of this new Apple Watch Series 7 watch is its larger screen with dimensions of 41 mm and 45 mm, while the old version has a screen size of 40 mm and 44 mm. This larger display makes room for some new Watch Faces, adjusted UI, and QWERTY keyboard with QuickPath, so users can enter text more easily when using Apple Watch Series 7.

Apple Apple Watch Series 7 was released in mid-September, and pre-sale products will be delivered to stores on October 15. But after only a few minutes of opening reservations, Apple said it would be difficult to deliver before October 15th. The information that some consumers received when booking some styles was even more disappointing: they won’t be available until November.