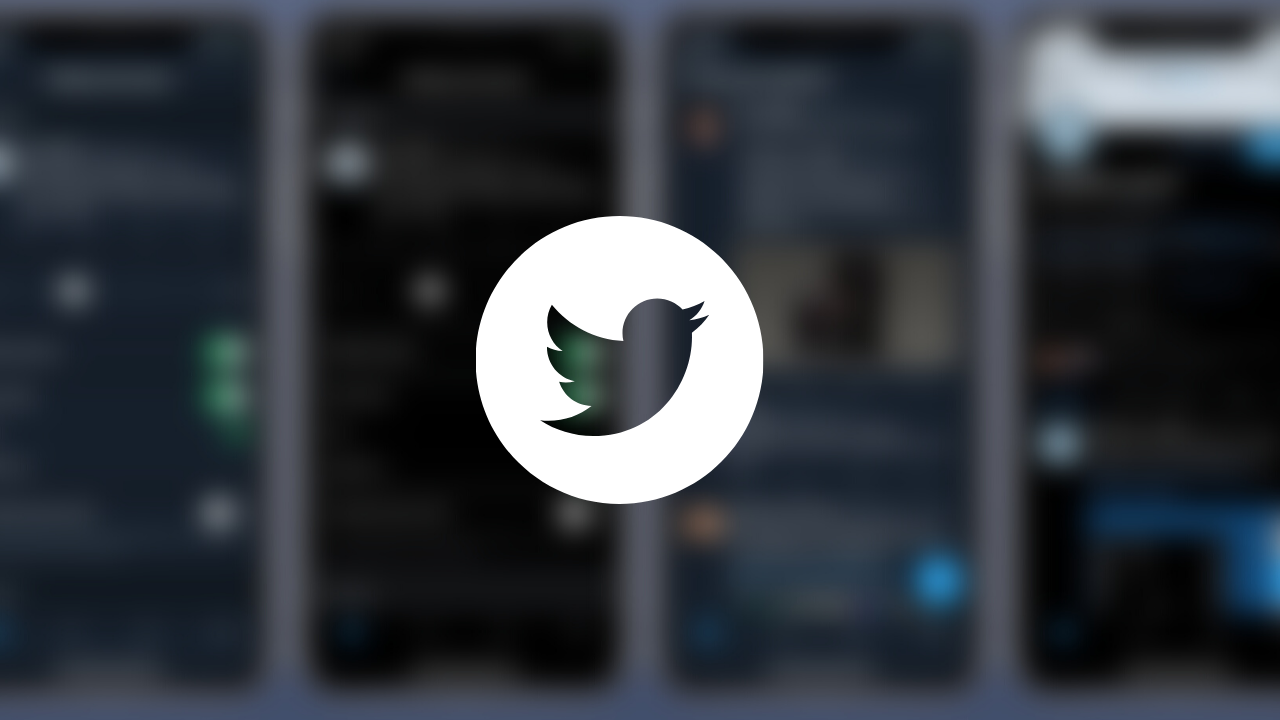 The overseas social platform Twitter announced today that its Android version of the app finally supports the dark mode (night mode) adaptive function with the system. At present, the system interface of the Android system provides a light mode and dark mode options by default to adapt to the day and night environment, help protect eyesight and save electricity.

Previously, the Twitter app for Android also provided dark themes for night mode, which were divided into two types, dim and dark, and only supported users to manually set the timing to turn on. The official said that after the update is applied to version 9.15.0, it can be turned on in Settings-Accessibility, Display, and Language. 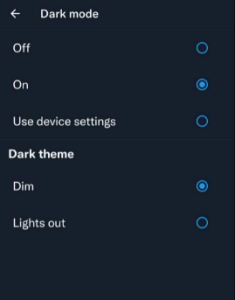 We understands that most mainstream apps such as WeChat in China currently support the adaptive switch dark mode function following the system settings, and users can also control it manually. Up to now, the number of downloads of the Twitter App on the Google Play Store has exceeded one billion , with a rating of approximately 3.5 points.