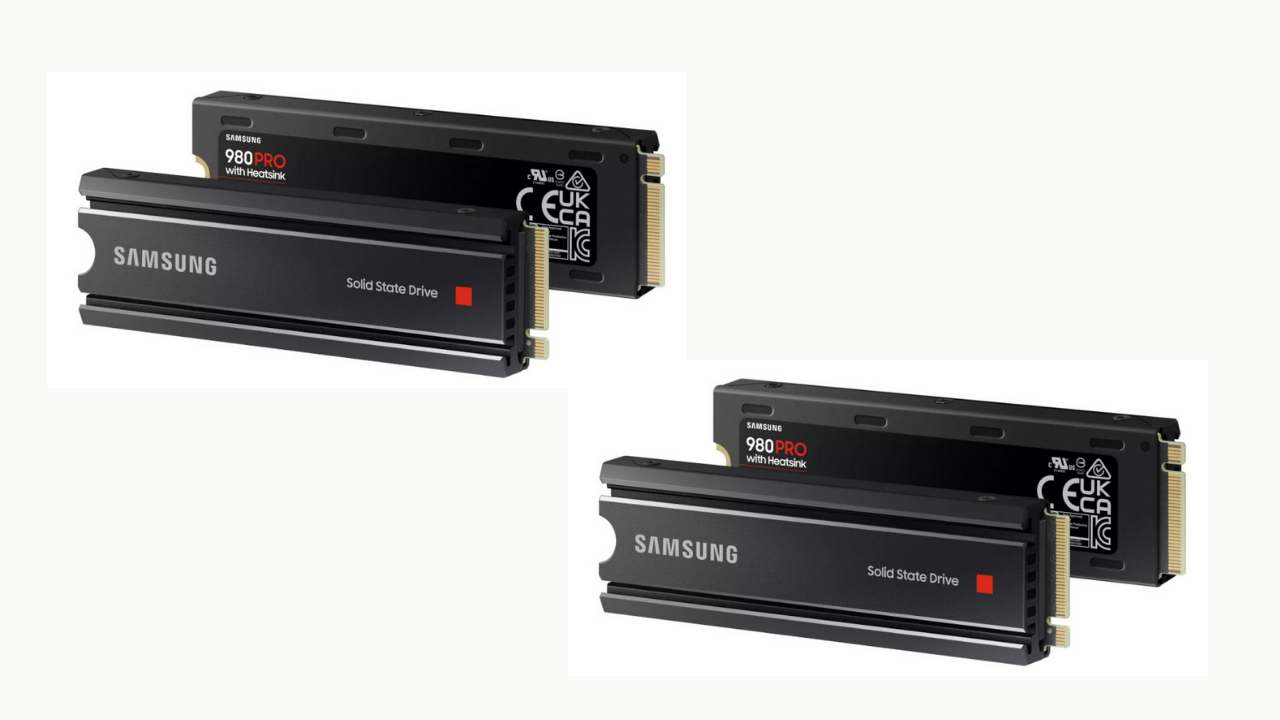 According to foreign media TechSpot news, Samsung today launched a 980 Pro solid-state hard drive designed specifically for the expansion of the Sony PS5 console. The product parameters and performance are the same as the standard SSD, the front and back are covered with special heat sinks, and the size meets the requirements of PS5. Since the capacity of PS5’s built-in SSD is only 825GB, and the available space is only 667GB, players can now install M.2 2280 solid-state hard drives for expansion by themselves, with maximum support of 4TB.

This customized version of the Samsung SSD is available in 1TB and 2TB capacities, with a sequential read speed of 7000MB/s and a sequential write speed of 5100MB/s. The thickness of the product plus the heat sink is 8.6mm, which meets the internal space requirements of the PS5 fuselage.

The DNS previously reported that foreign media measured the performance of the Samsung 980 Pro installed on the PS5 console. The results show that the loading time of this SSD to install multiple games is faster than that of the built-in SSD . In addition, the writing speed of the hard disk is greatly improved compared to the built-in storage. In general, installing an extended solid-state drive can significantly improve the PS5 experience.