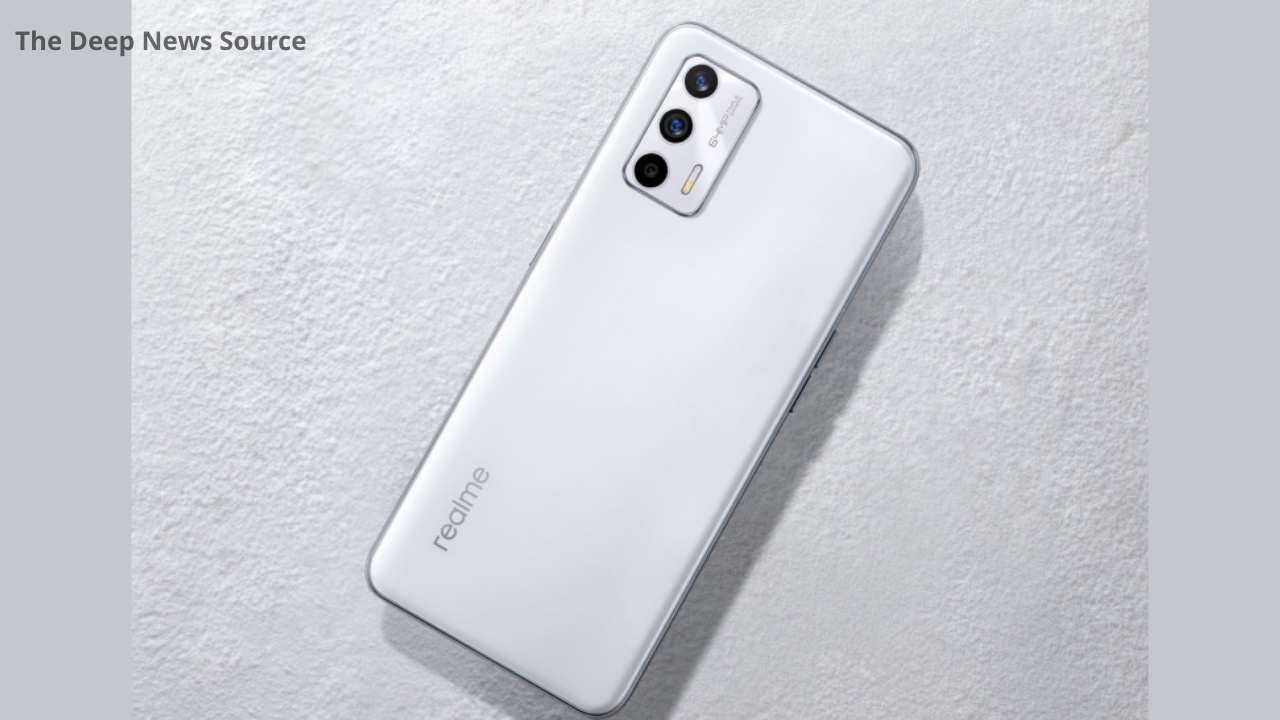 Realme will hold a new product launch conference for Realme GT Neo2T at 14:00 on October 19th. Now realme continues to warm up the machine.

“There is a kind of white, full of the beauty of oriental traditional craftsmanship, that is, glaze white. This time we brought the quintessential white glaze texture to the new color of GT Neo2T, which is as pure as jade and as transparent as a mirror.”

It is said that the realme GT Neo2T glaze white color is made of glass material with a glaze texture, that is to say, “it feels bright but looks matte”, which can be called a “small exploration version.”

We understand that this model is expected to be launched in other colors such as pure black, and the follow-up will bring you more reports.