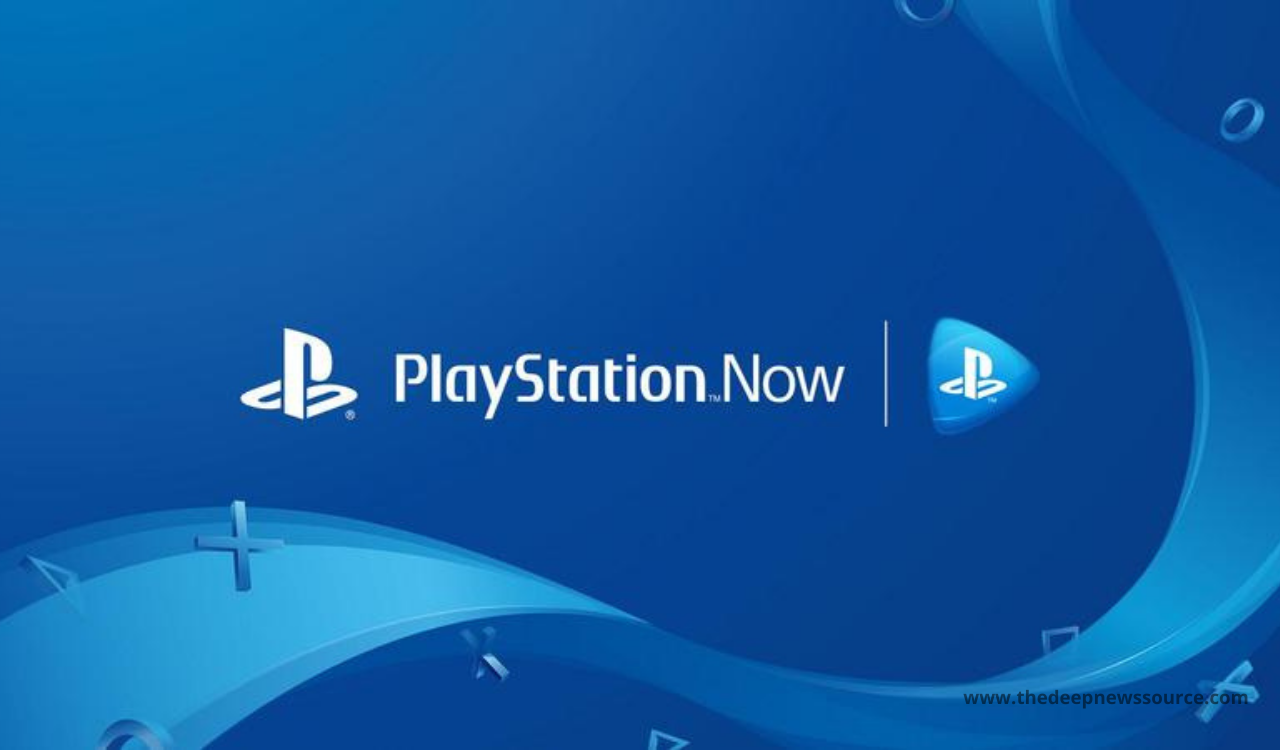 Over the years, Sony’s PlayStation Now membership service has amassed a large library of over 700 games. Some of the new games set to be introduced to PlayStation Now in October 2021 have been leaked online, and the list appears to include some intriguing titles. Previously, multiple users claimed to have seen these games on their consoles.

According to a Reddit member who saw the list, include “The Last of Us 2,” “Fallout 76,” “Bounty Ark 3,” “Final Fantasy 7 Remake,” and others. This selection of new and old PlayStation classics may dispel some typical PS Now myths, such as the notion that old games aren’t worth playing.

Leaving aside the fact that Fallout 76 has gotten a lot of post-launch love and is now far more popular than it was at the start of its life, Final Fantasy 8’s sustained popularity over two decades after its initial release is a significant counterpoint to this claim. 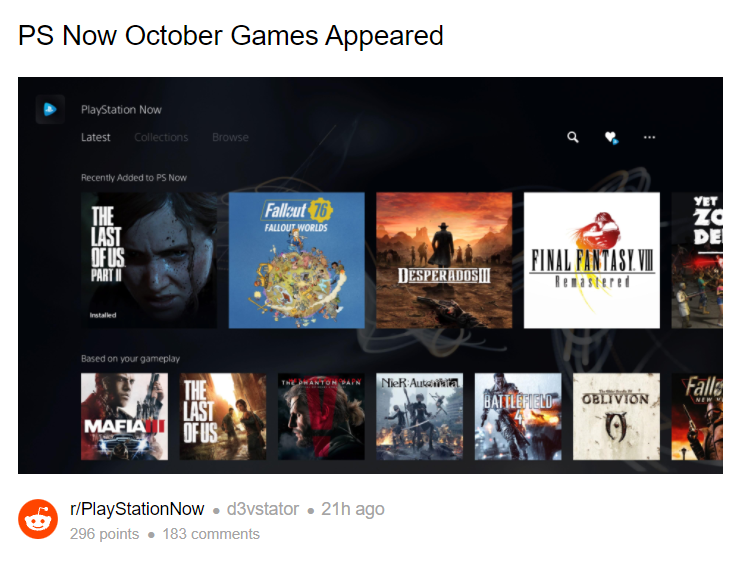 Graphics may be showing their age with each passing year, but a good game may last a lifetime. The Last of Us 2 was critically lauded, despite its controversy, and it is an excellent illustration of how the service provides newer titles as well.

Subscribers should treat this list with caution, as d3vstator does not appear to have provided a clear source for the screenshot. While it’s possible that Sony made a mistake and the service was updated early for some customers, or that testers leaked a screenshot, it’s also plausible that the image has been altered.

Sony’s PlayStation Now (PS Now) service is a cloud-based gaming service. It works in a similar way to today’s streaming video service. Users can utilize PS4, PS3, PS Vita, and PC after paying a set cost. On smartphones and other devices, you can play a variety of Sony PlayStation games.