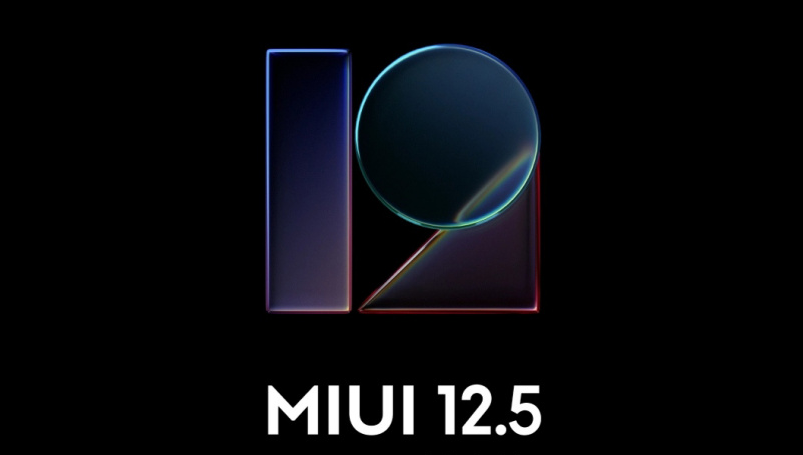 According to the news, Xiaomi 10 Pro has now pushed the MIUI 12.5.8.0 stable version update, the size is 402MB. The update log, this update is mainly to optimize and fix a series of problems.

Fix the problem that the fingerprint icon can still be clicked after unlocking, and the animation vibration is displayed.

Fix the problem that the fingerprint unlock animation vibration and touch are not correct.

Fixed the issue that when using Super Wallpaper, the screen flashes black when unlocking and entering individual interfaces.

Fix the problem that the function of picking up the bright screen fails.

Fix the issue that the lock screen information disappears after hanging up the phone and the screen turns on.

Fix the occasional problem that the content of the lock screen page is not displayed when the super wallpaper is turned on after using the theme.

Optimize the display of alarm notifications.

Optimize the adaptation of the notification center and tripartite themes.

Optimize the adaptation of notification messages to dark mode.

Fixed the exception that the permission pop-up window overlapped occasionally when long-pressing the notification.

Fix the exception of inconsistent notification size and background caused by application lock.

Fix the issue that the notification bar cannot be pulled down when the screen is locked.

Fix the exception that the suspension permission of missed calls failed to be activated.

Fix the anomaly that the media control panel does not occasionally appear in the notification bar when playing music.

Fix the abnormal jitter of the lock screen notification occasionally when picking up the bright screen.

Fix the problem that the notification button occasionally displays abnormally in dark mode.

Fix the problem that the page selecting the content to be restored is displayed blank after switching to the dark mode.

According to a contribution from netizens, Xiaomi Mi 10 has also recently pushed the MIUI 12.5.8.0 stable version update, which fixes a series of issues such as the disappearance of the lock screen message after hanging up the phone. 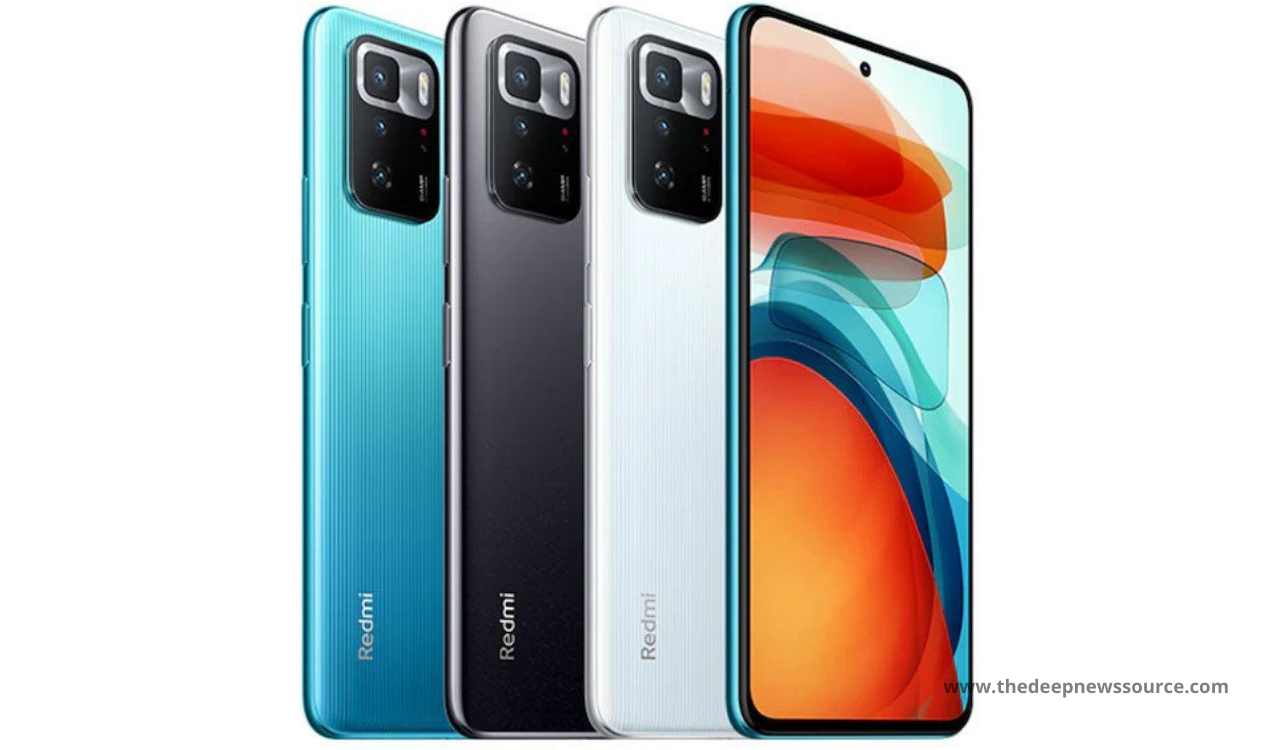 Xiaomi has officially confirmed that An enhanced version of the third batch of the MIUI12.5 stable version release plan is coming.

The internal beta of the stable version will be pushed out gradually on November 12, 2021. If it goes smoothly, the full push will be completed by the end of December 2021. 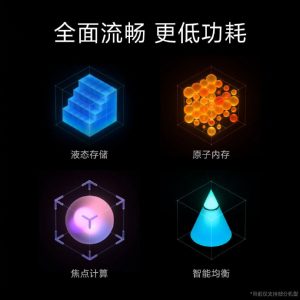 which includes the following models:-

As we know there are more models and more devices in the third batch, so the outgoing time of this model will be different. Users who have not received this update, be patient. Xiaomi will start rolling it out on all devices gradually. Some functions, services, and customization effects may vary due to different system versions and mobile phone models. please see the actual status.

The latest version of MIUI 12.5 supports the following features.

•Liquid storage, read and write attenuation is less than 5% after 36 months of usage, making the phone look like new for a long time

•Focus count, 51 core scenes are smoothly and fully accelerated, CPU usage is reduced by 15%, and battery power is saved on average by 8%

•Intelligent balancing, intelligent allocation of hardware performance and power consumption, so that the top hardware runs in a balanced comfort zone most of the time

Redmi K40 and Xiaomi 10S release MIUI 12.5 development version based on Android 12 for the first time

Redmi K40 series has now pushed the MIUI development version based on Android 12, the Redmi K40 system version number is 21.10.12, and the update package size is about 3.9GB.

The DNS has learned that the MIUI development version internal test version 21.10.12 is now released one after another, and some models have been released.

It is reported that Redmi K40 and Xiaomi 10S are the first to release development versions based on Android 12, providing a number of optimizations and improvements. The official also expressed tribute to brave early adopters.