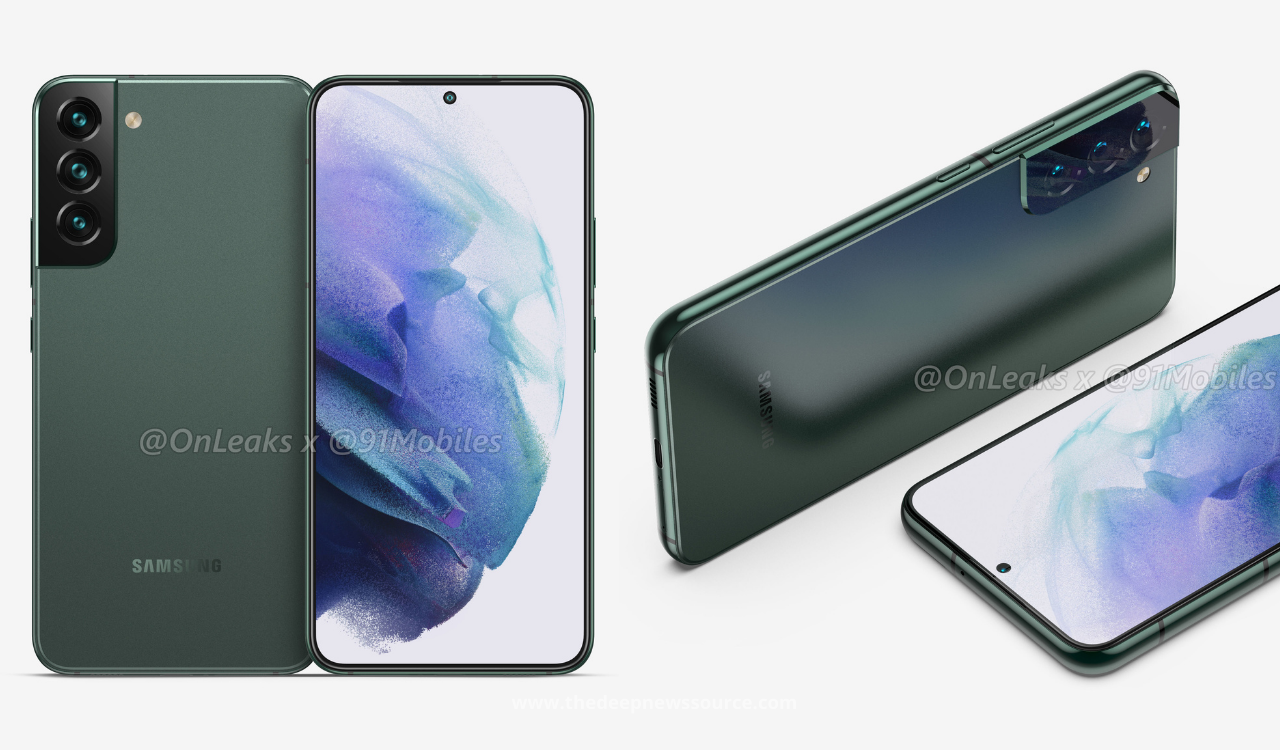 As we all know very well, the Samsung Galaxy S22 series is going to be launched in the market next year. There is also a lot of conjecture regarding when the Galaxy Note series will be released. Just one day ago we saw many render images of the Galaxy S22 Ultra and the Galaxy S22 smartphone.

Following these images, it is known that the Samsung Galaxy S22 smartphone will be released in the same way as the Galaxy S21 smartphone, due to the device’s identical design. On the other side, the Galaxy S22 Ultra smartphone could be come with a unique footstep camera setup as well as the Galaxy S Pen. It is clearly seen from the image that the S Pen slot is placed on the bottom side of the smartphone.

According to the renders, the forthcoming midrange flagship would include a punch-hole camera at the top centre of the screen, with minimal bezels. When you turn the phone over, you’ll notice a familiar camera module strip that extends into the top left corner frame, with three vertically positioned camera sensors inside.

The Galaxy S22+ is seen in an olive green colour in the renders, although it’s unclear whether this will be an official colour option. The volume and power keys are on the right side, while the Type-C port and SIM tray are on the bottom, with the normal set of buttons and ports surrounding the frame. If you were hoping for a headphone jack, you’ll be disappointed. 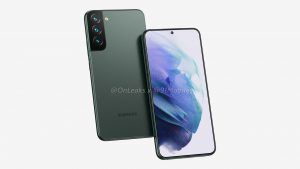 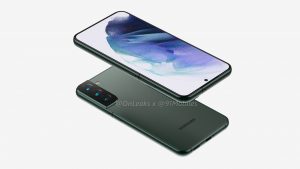 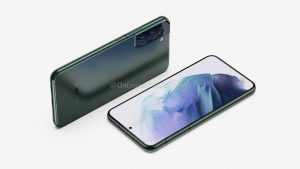 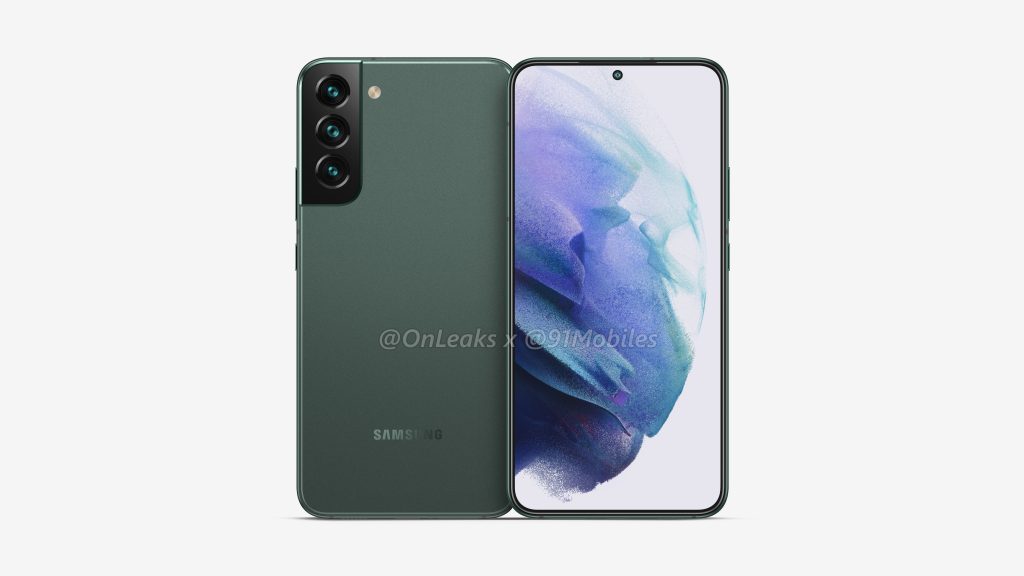 The Exynos 2200 chipset (Snapdragon 898 in some areas), Android 12 with One UI 4.0, dual speakers, an IP68 rating, and an in-display fingerprint reader are all said to be included in all smartphones. 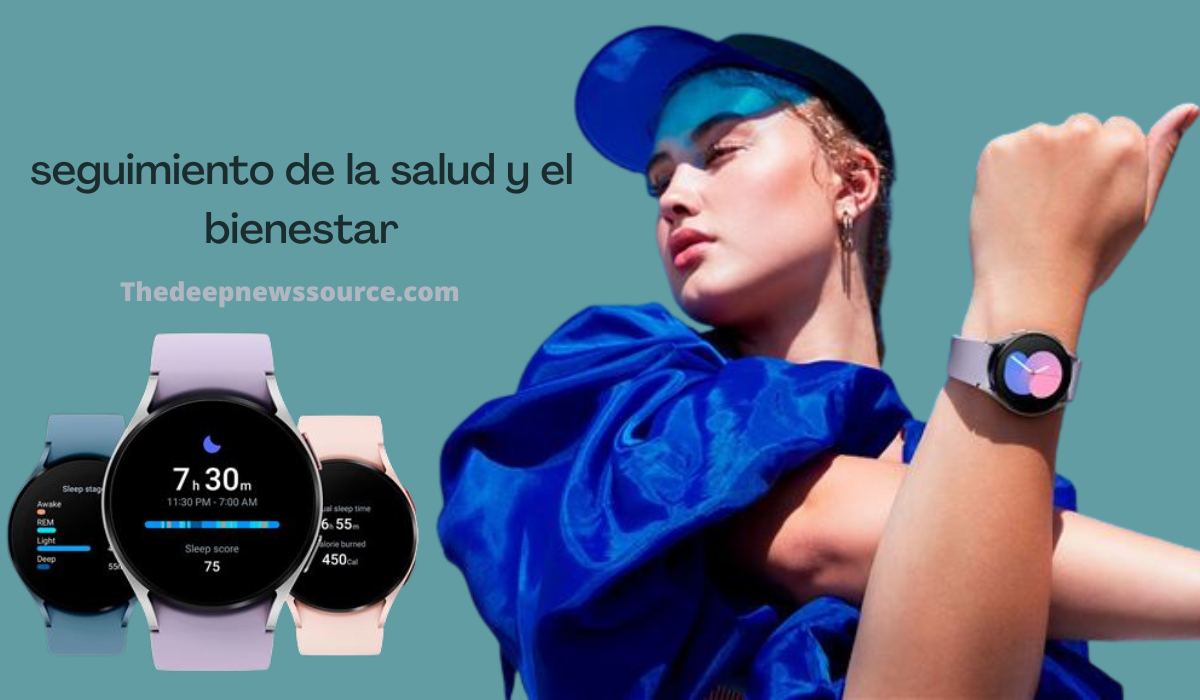 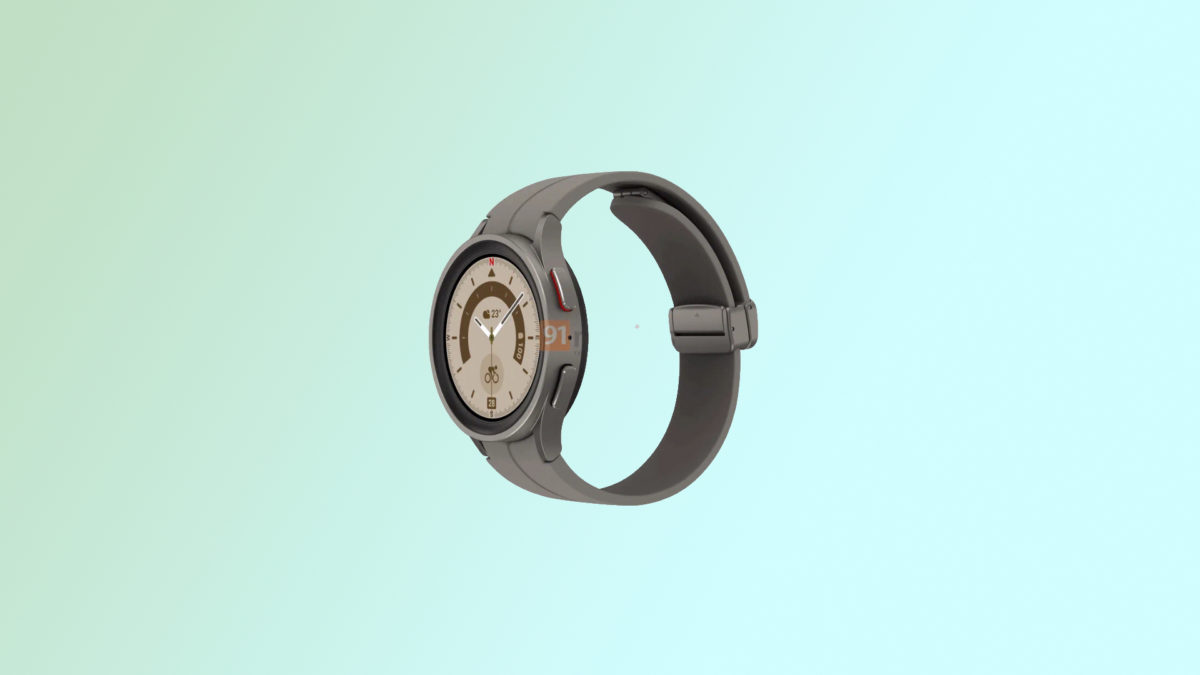 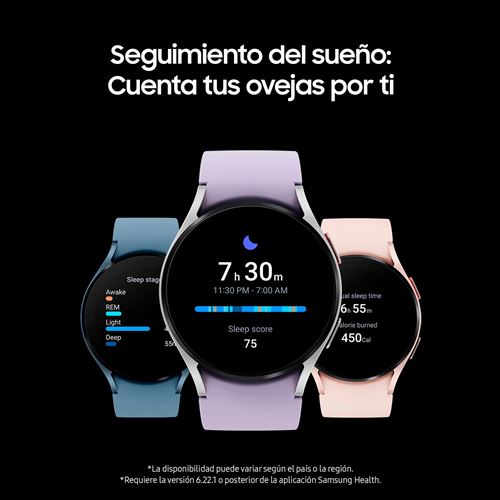 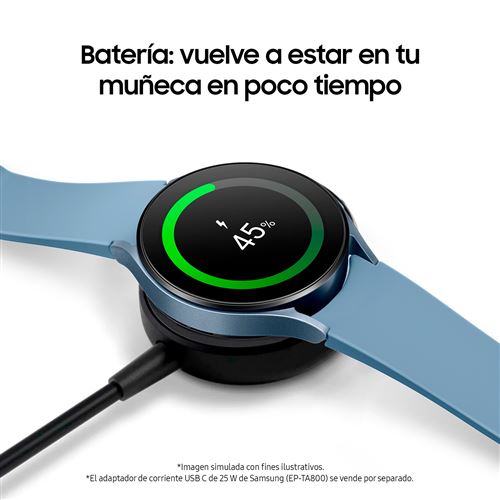 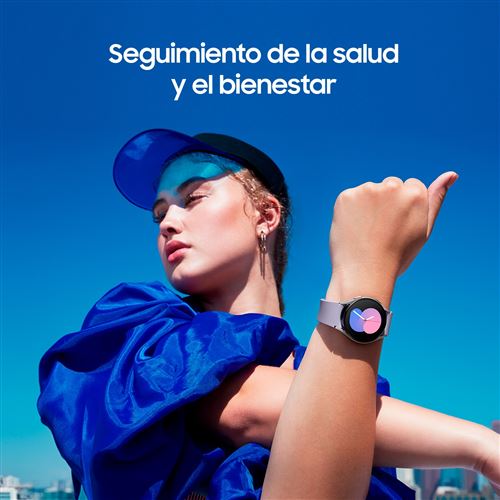 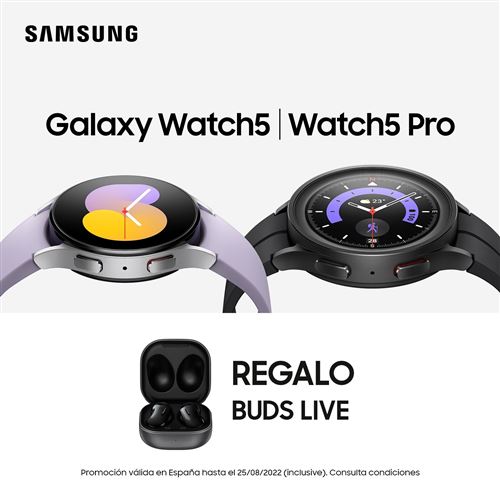 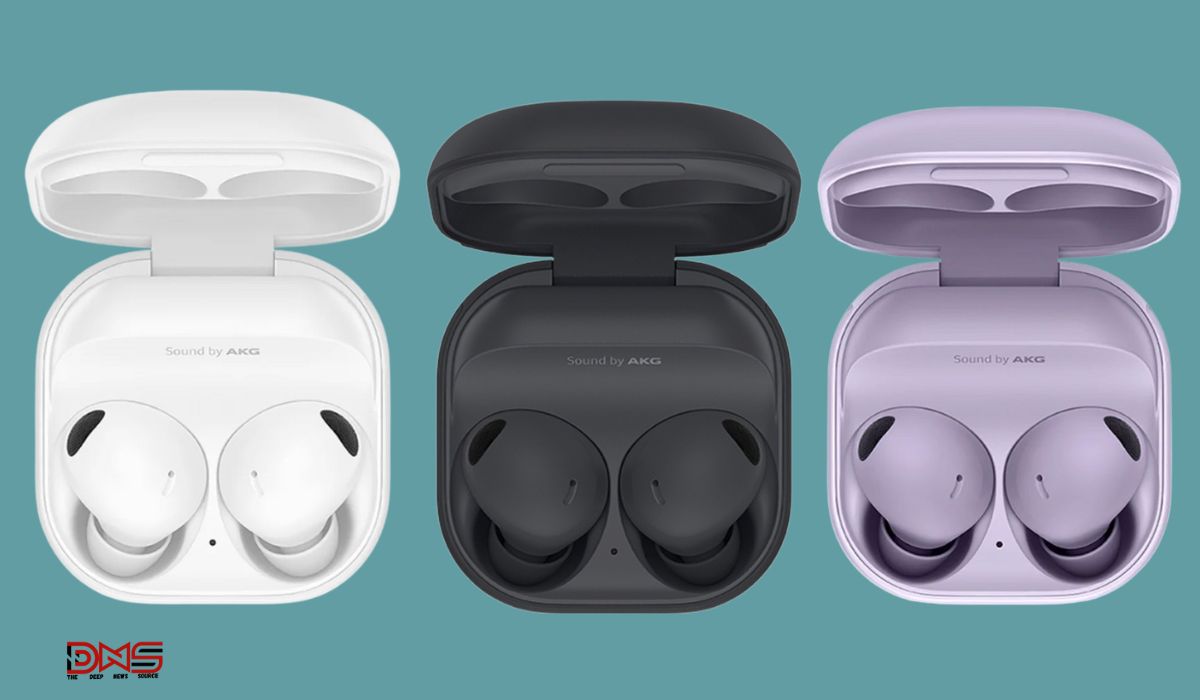 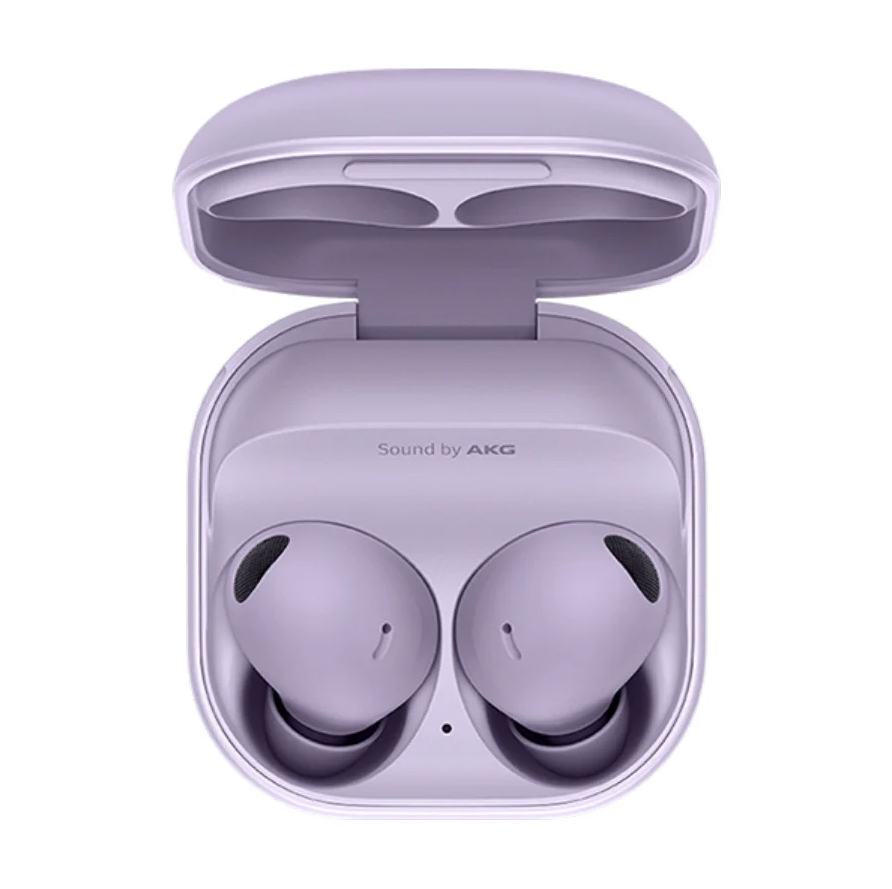 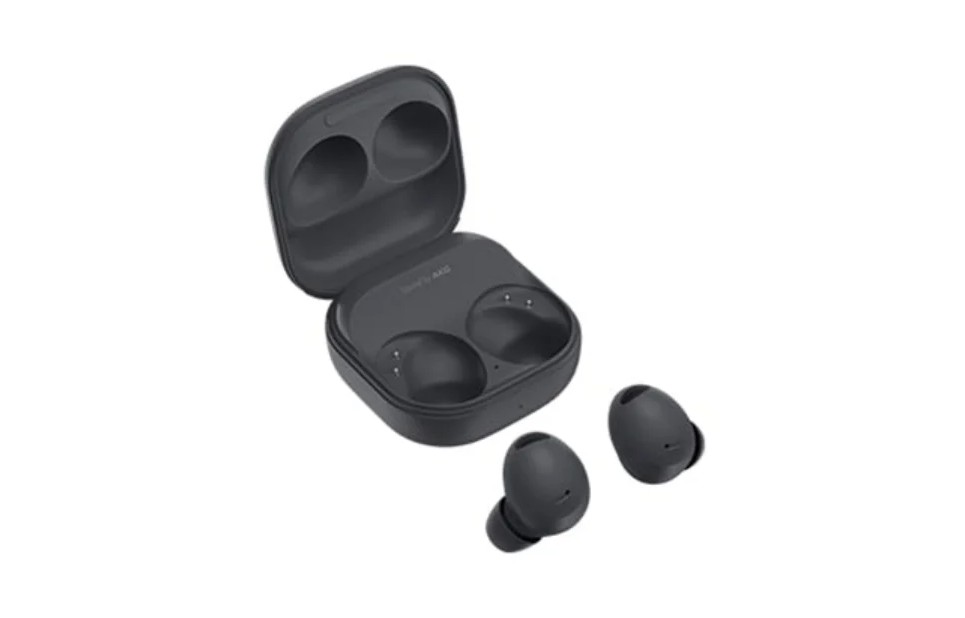 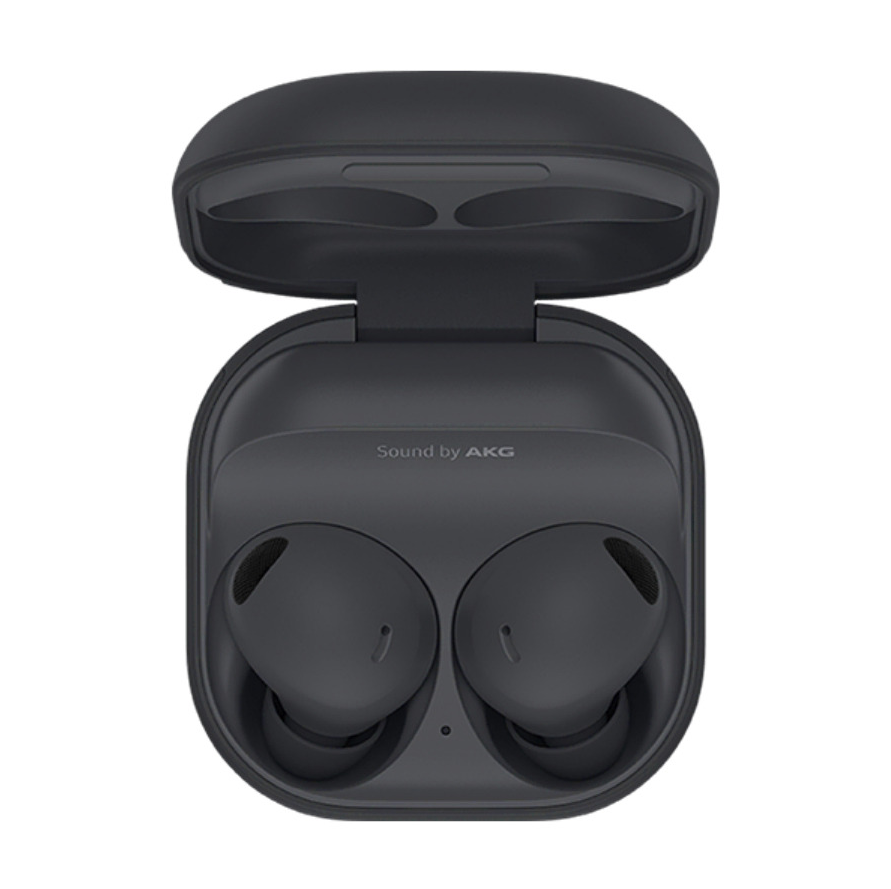 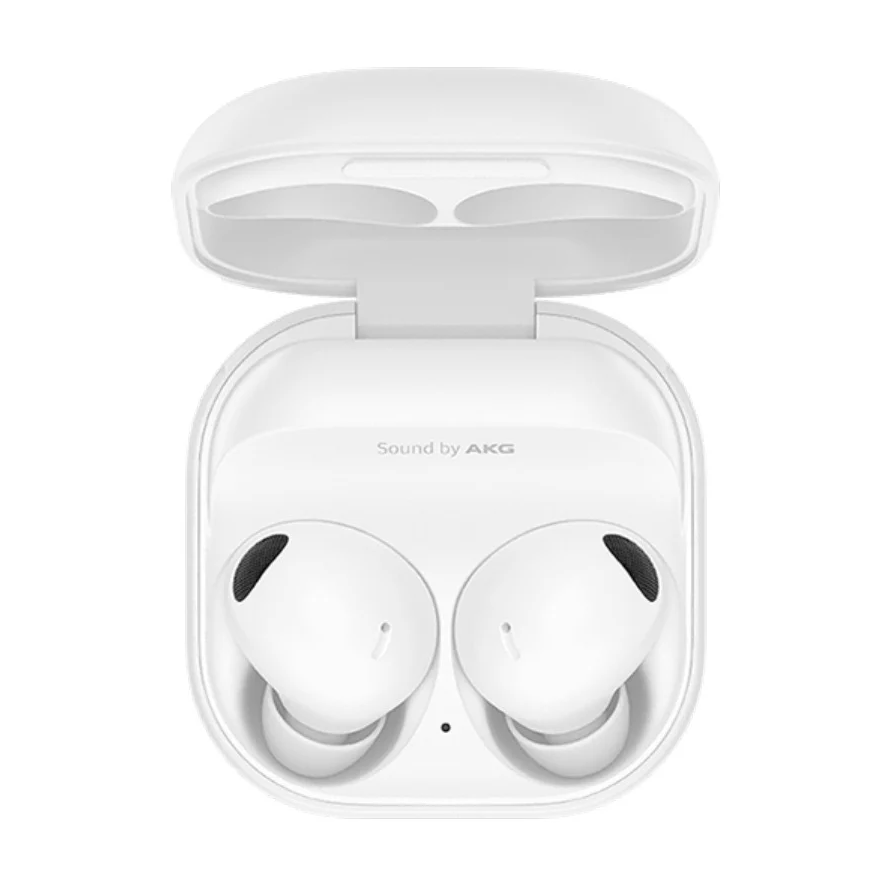