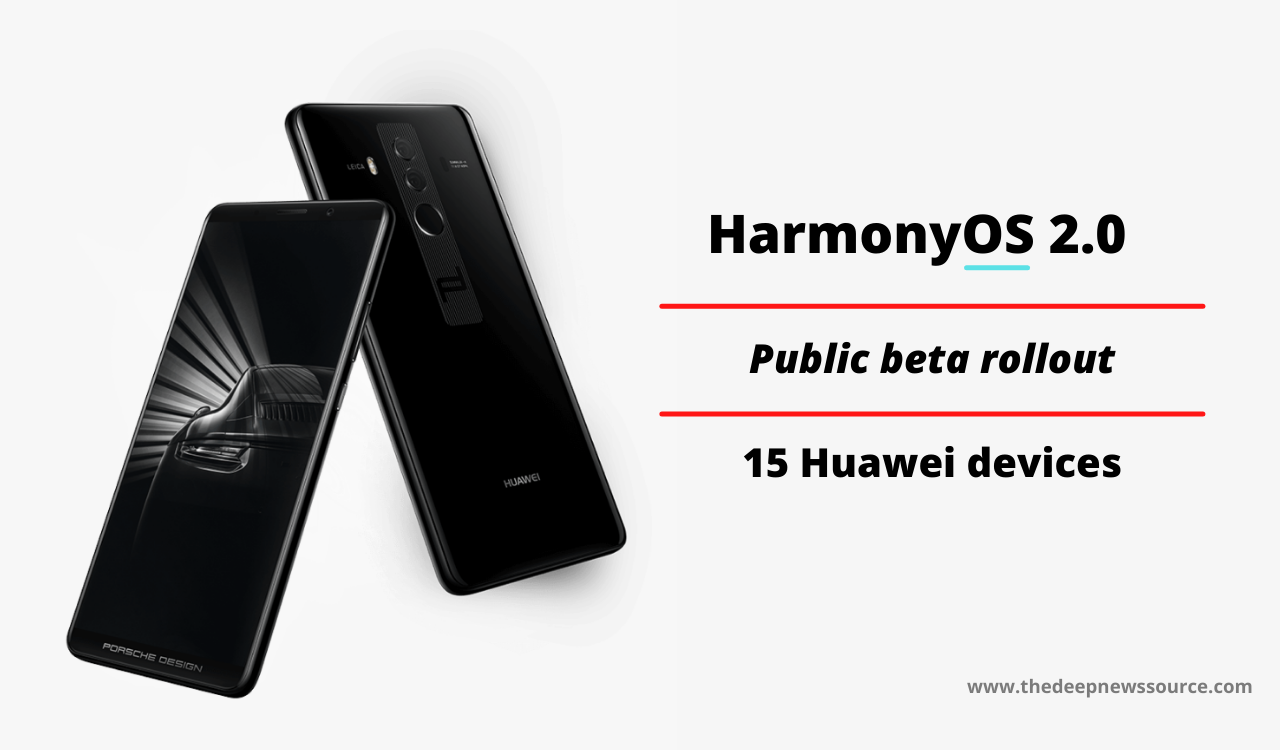 Earlier this week, Huawei has announced lots of new announcements regarding HarmonyOS 2.0 distributions, firstly the company has said that the 10 Huawei devices have received the HarmonyOS 2.0 internal beta requirement. After that, Huawei released the stable version of HarmonyOS 2.0 for 7 Huawei and Honor devices.

The company has also begun rolling out the HarmonyOS 2.0 public beta for 15 Huawei devices. Following Huawei’s announcement, these handsets are now able to run the final beta build of the latest operating system, and they are now ready for stable updates, which the company will provide soon.

However, because the latest public beta build is an upgrade to a testing feature, there may be some issues with it. Now scroll down to see the device list and other details.

These 15 Huawei devices now getting the HarmonyOS 2.0 public beta update: 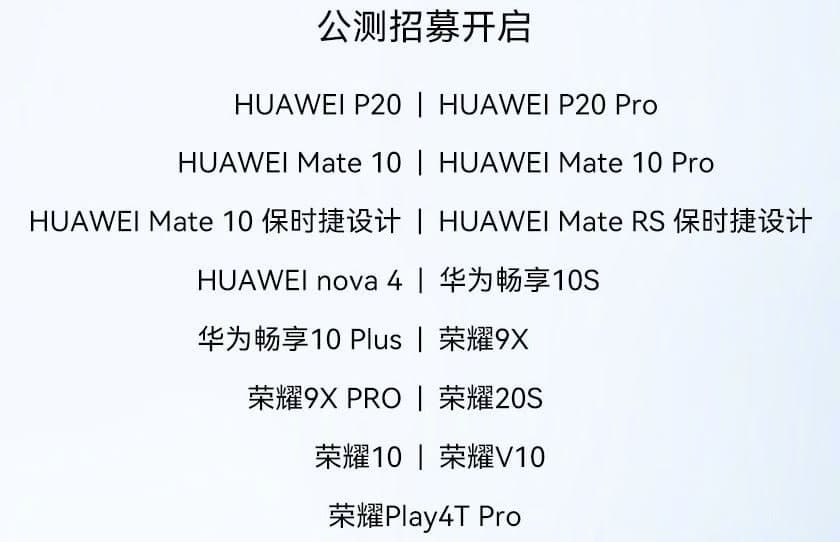 1. Before participating in the public beta, please enter the App Market App, search for “My Huawei” and “Pollen Club” App and update to the latest version (Note: Honor series products only support “Pollen Club” App registration)