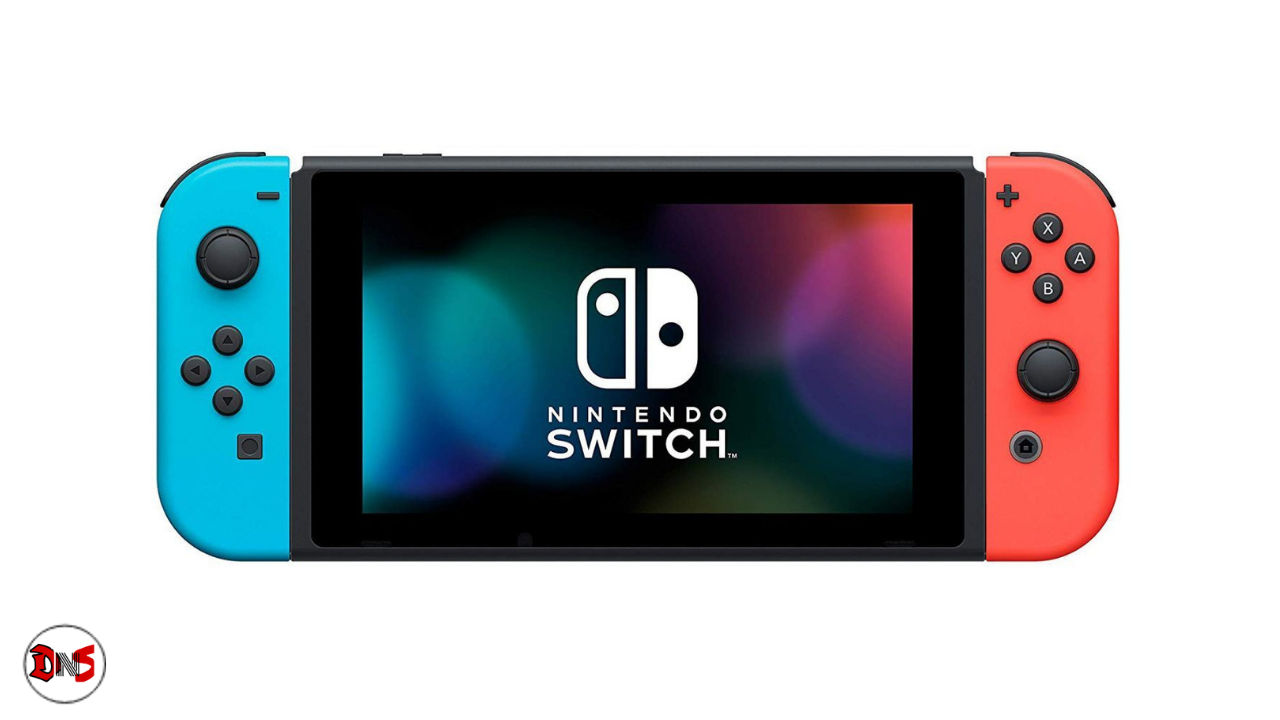 The Nintendo Switch has been a resounding success for the Japanese giant since its debut in March 2017, delivering a hybrid home/handheld experience and loads of killer titles. It’s not perfect though, and one of the major omissions for the longest time was Bluetooth audio.

For the latest news, join us on our telegram channel: Click the icon

Luckily, Nintendo just announced on Twitter that the latest Switch firmware update finally brings Bluetooth audio output. So you can finally pair your favorite Bluetooth earbuds or headphones with the console.

The latest #NintendoSwitch update is now available, including the ability to pair Bluetooth devices for audio output.

For more information, including restrictions on some features while using Bluetooth Audio, please visit the support page: https://t.co/vzAB6lZTDu pic.twitter.com/6J5xcDl5kU 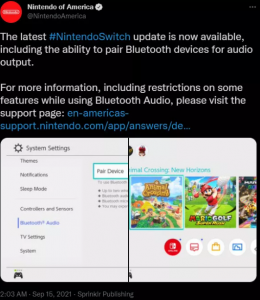 However, there are some caveats with this support, Nintendo says. For one, Bluetooth microphones are not supported. Another limitation is that only two wireless controllers can be connected when Bluetooth audio is connected. The firm said that Bluetooth audio will be disconnected during local wireless communications such as starting a local multiplayer game.

Still, when it comes to Bluetooth audio support, we’re happy to see Nintendo catching up to smartphones and the humble PlayStation Vita. Yet it makes you wonder why it took the company so long to implement it.