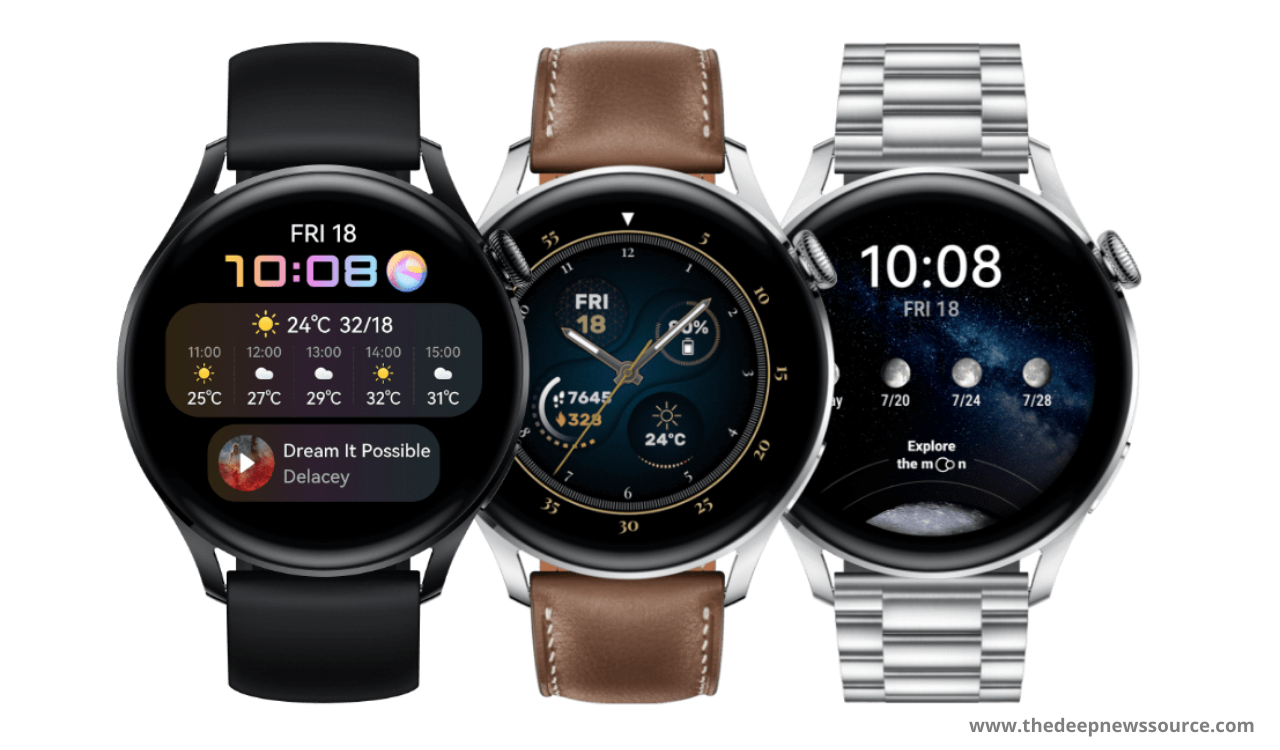 In the month of June 02, 2021, the Chinese tech giant Huawei has launched its new smartwatch series – Huawei Watch 3. The series has included two wearable devices called the Huawei Watch 3 and the Huawei Watch 3 Pro. This is Huawei’s newest smartwatch, and the most appealing feature is that it comes with the company’s own operating system, HarmonyOS 2.0.

The Huawei Watch 3 series provided amazing features and was well-received by customers. In addition, the company has placed a high priority on this smartwatch, releasing new firmware updates with new features on a regular basis.

Now once again, Huawei has started rolling out the new firmware update for the Huawei Watch 3 series users in China with such amazing features. The latest firmware update is based on HarmonyOS 2.0 and it comes with new features, reminders and optimization. So let’s check it.

Huawei Watch 3 series has started receiving new firmware update with lots of new features and the users will love it surely. According to the official information, now the Huawei Watch 3 and the Huawei Watch 3 Pro users in China are able to respond to the SMS. Now you can send the text message to your friend, family and other people’s through your wrist. 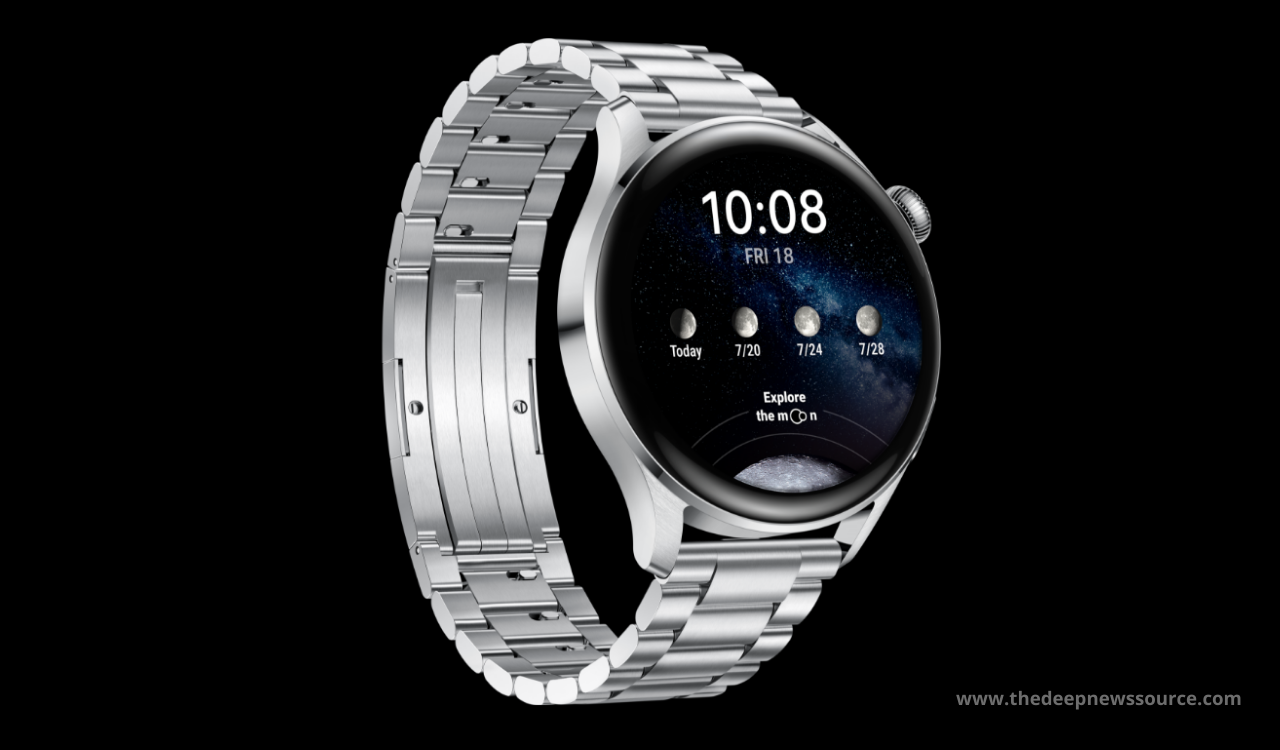 The Huawei Watch 3 series users in China are now able to download the latest build on their smartwatch which is 2.0.0.188 based on HarmonyOS 2.0 and you will have to spend 239MB of the internet for updating it.