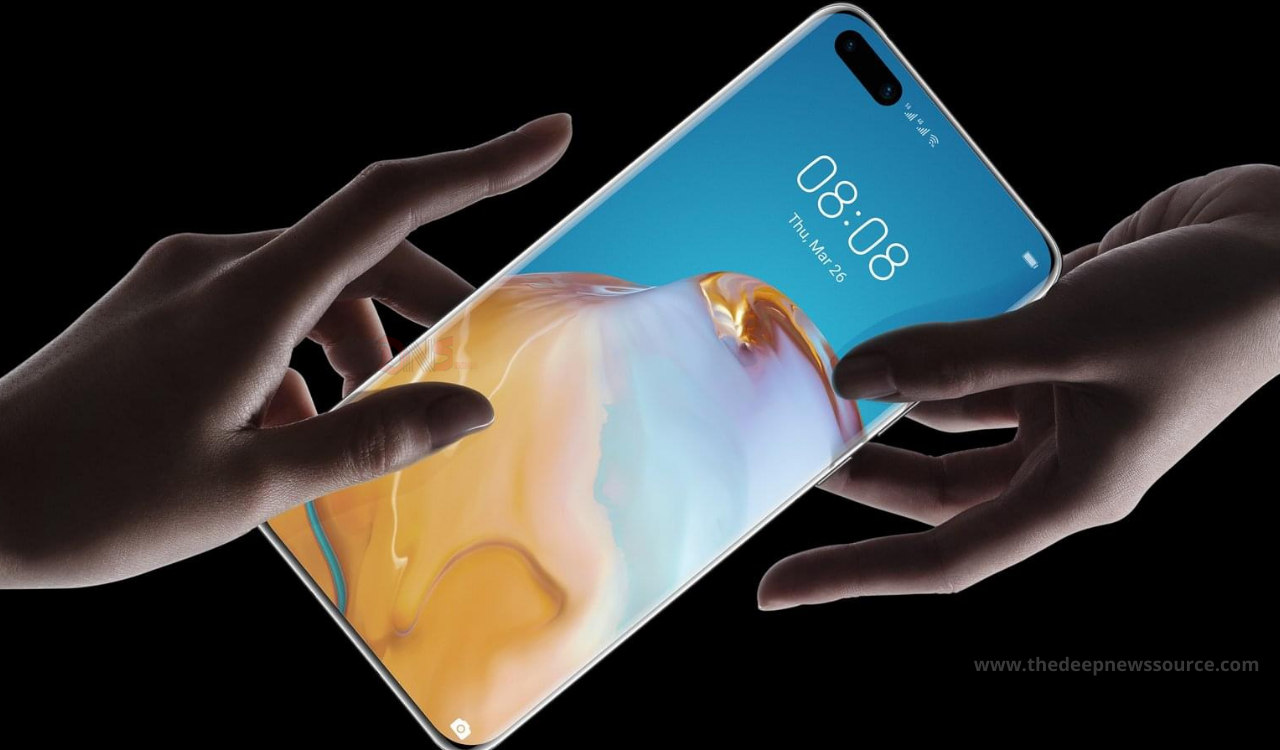 Firstly, we will talk about some discrimination between Huawei’s Chinese variants and the rest of other region’s models. In China, almost all devices of Huawei now running on the latest operating system HarmonyOS 2.0. On June 02, 2021, the company has introduced its first self-developed OS for Huawei and other devices.

Now, this system has reached over 90 million installations but this achievement only gathering in China. So what about the other regions, cause other regions users also waiting for this system and the company has not put any update for those users. Recently, the Chinese tech giant has announced the new Emotion – UI EMUI 12 but the news has pointed that this version is not provided HarmonyOS features.

It is believed that EMUI 12 will be available for global users but why is HarmonyOS 2.0 not distributed by the company? However, it is not possible to say anything about this as of now until no indication is given from the company.

Now, come to the update point, as usual, the other region’s users are still getting the EMUI based update and in this line-up, the company has started rolling out the new firmware update for the Huawei P40 Pro smartphone users in Europe.

As per the rollout status, this new firmware update is based on EMUI 11 and it bumps with build number 11.0.0.202 while the installation package size is 279MB. In terms of the changes, the device holders will not get any kind of new features except for the July 2021 security patch update which increased the system security. Below you can check more information.

ABOUT THE HUAWEI P40 PRO: 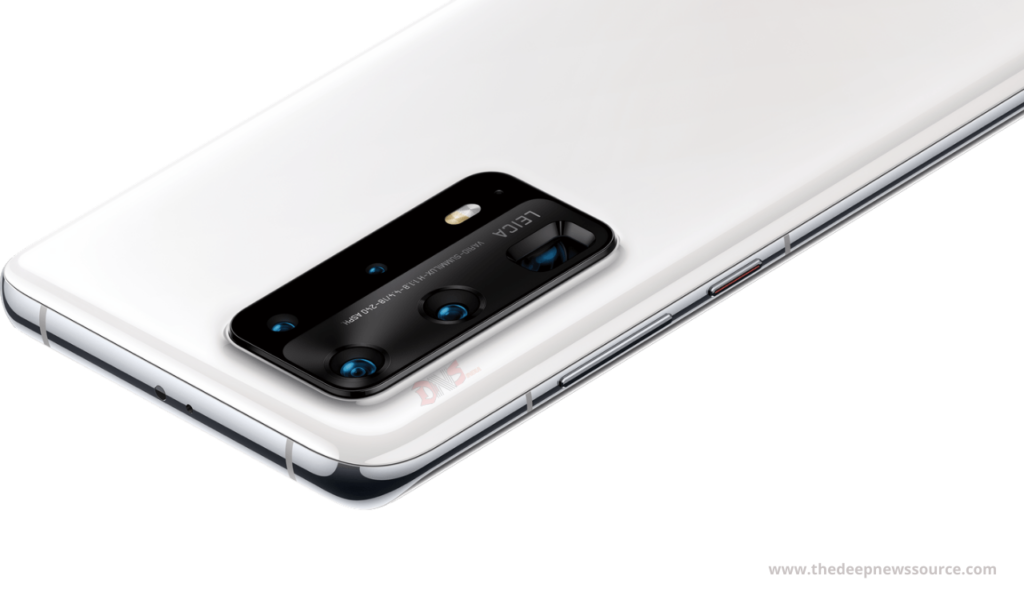