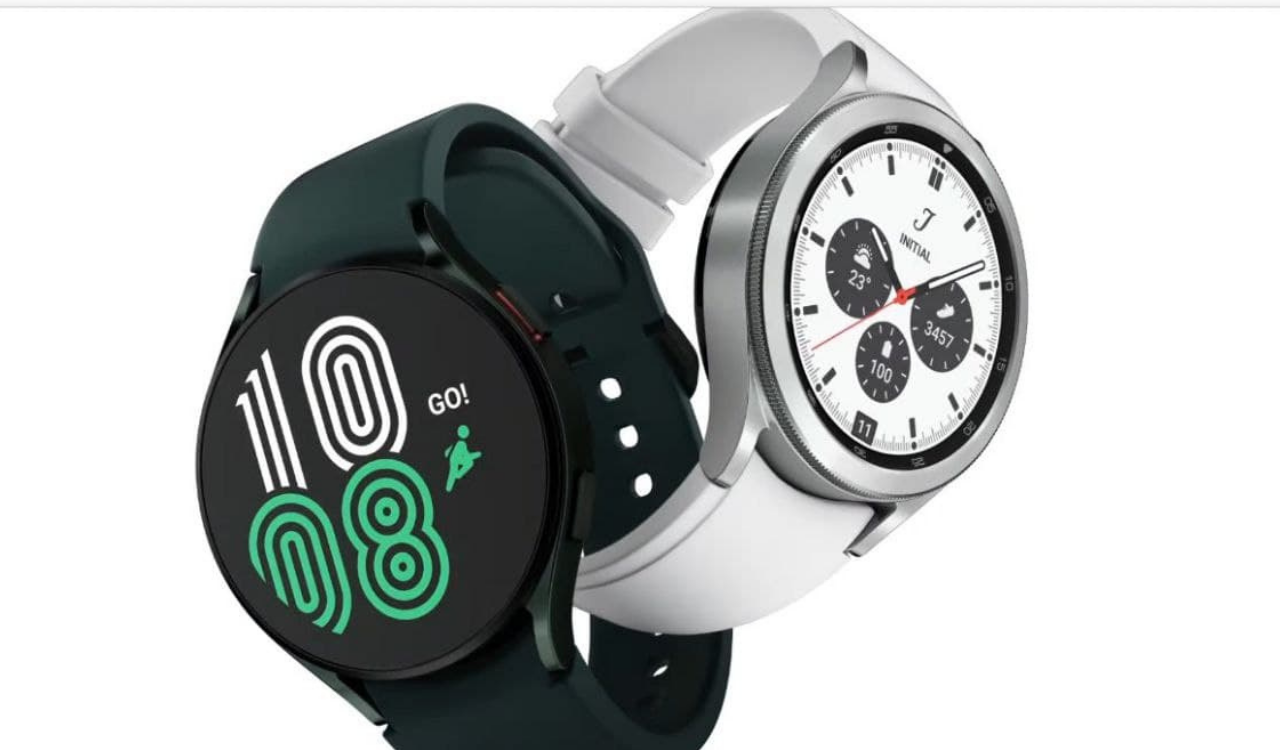 According to previous reports, the Samsung Galaxy Watch 4 does not support iOS and that this change has no effect on older Galaxy smartwatches. In other words, Samsung’s Tizen products will continue to receive this support.

Now, the company has also indicated that the new wearable devices will not support Huawei’s new HarmonyOS 2.0 operating system. As a result, Samsung will no longer support Apple’s and other operating systems.

In this context, the South tech giant has shared the official image, in which it is clearly visible that the Galaxy Watch 4 series will not support iOS and HarmonyOS 2.0 running devices. 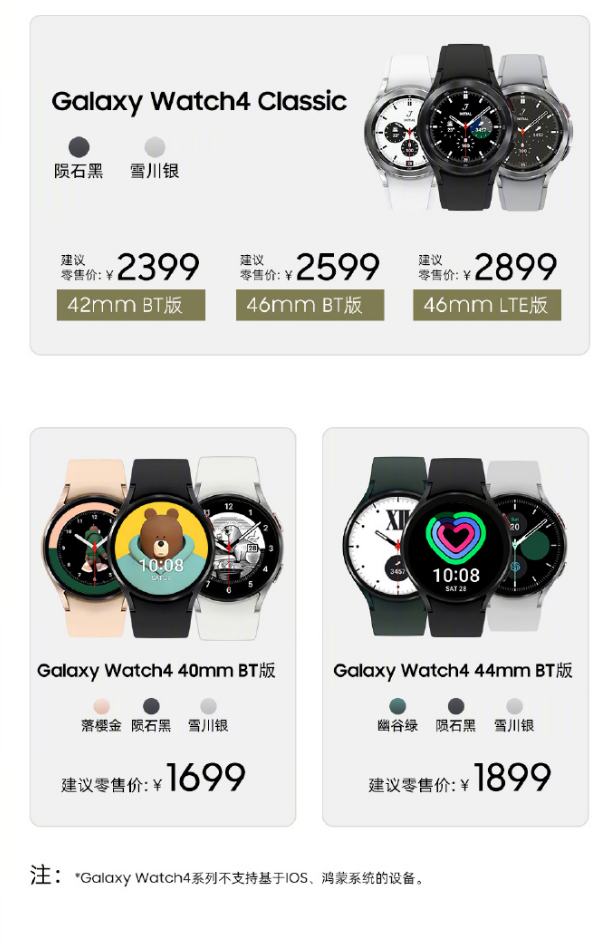 On the other hand, these wearable devices have also not compatible with Android 5.0 smartphones. Android 6.0 is the minimum requirement for new smartwatches. Google Mobile Services GMS—Play Services and Play Store Store—must, however, be compatible with your device.

“Compatible with Android 6.0 or higher, with more than 1.5GB of RAM.