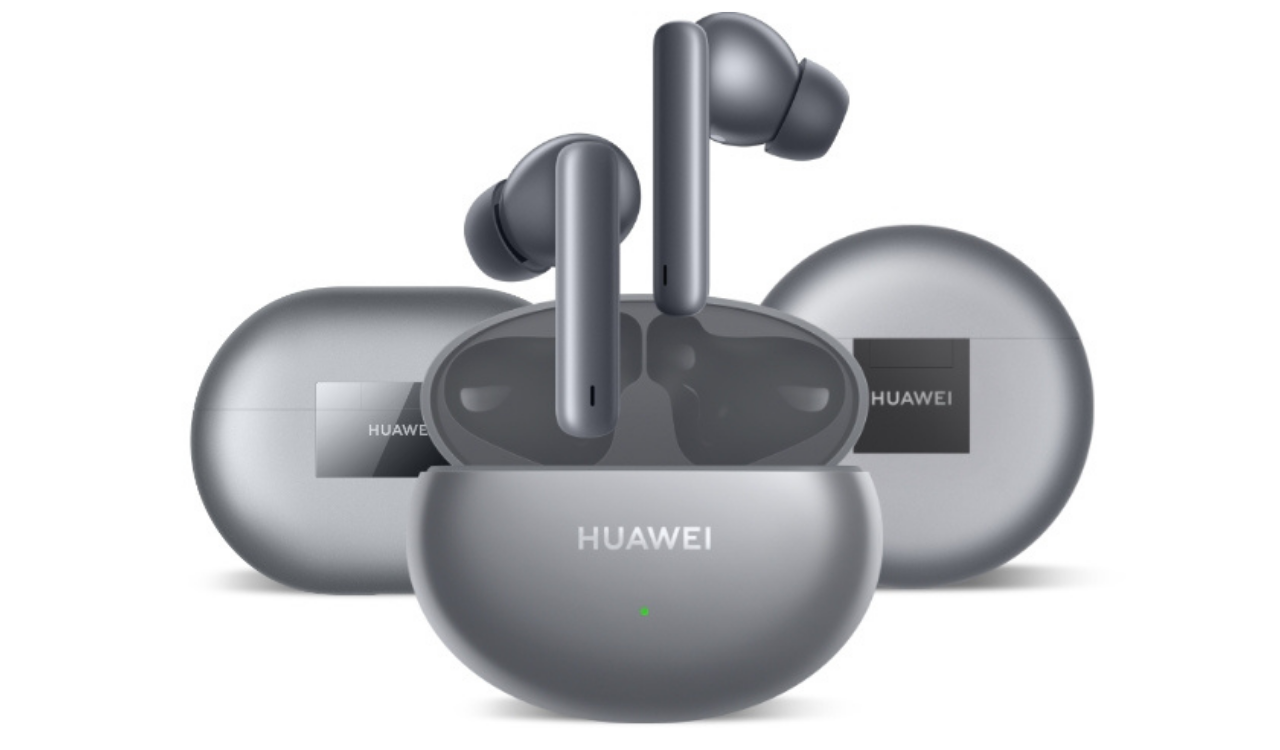 In the month of February 2021, the Chinese tech giant Huawei has launched its new pair of TWS earbuds – Huawei FreeBuds 4i in the Chinese market. With looking the great response these earbuds have launched in other regions as well. Now the news has surfaced that the company is preparing to launch it in the Indian market.

An unnamed Huawei handset with model number T0001C has cleared the BIS (Bureau of Indian Standard) certification, according to a revelation by the well-known Twitter tipster Stufflisintgs. If we look at the device model number, the Huawei FreeBuds 4i name comes to mind because this model number has been associated with these earbuds. The certification of the BIS also confirms that this device would be available in India soon.

However, the company has not announced the launch of Huawei FreeBuds 4i in India, but the device has already been released in other worldwide markets, so we expect the company to announce a particular date for the sale of the FreeBuds 4i earbuds shortly.

Furthermore, it is predicted that if Huawei launches these earbuds in India, it would be able to compete with earbuds already on the market from companies like OnePlus, OPPO, Realme, and Samsung. The Huawei FreeBuds 4i’s price and important features are shown below.

The FreeBuds 4i is a wireless stereo earphone that comes with an ANC technology that stopes the un useless sound as well as using the new intelligence audio which brings a great sound quality with the supper bass experience. Also, this latest technology reducing the annoying background sounds.

Huawei has preferred to use the 3D bionic design on this FreeBuds 4i which helps you to fit on your ears perfectly and after wearing it, you can do your other tasks very easily. The FreeBuds 4i carries on both sides active touch sensing which can operate the headset or smartphone by double-tap or long-press. The company has made its weight according to the fact that after wearing this FreeBuds 4i you will not feel at all that you are wearing something in your ears. 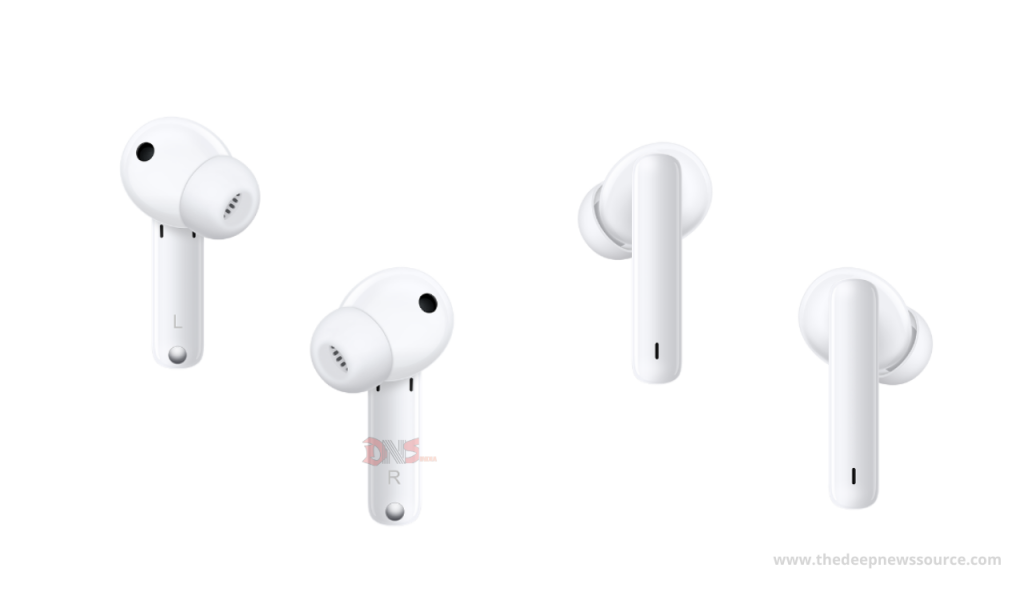 You can set the setup of the FreeBuds 4i is on your way through the AI life application on EMUI 11 or above in smartphones. If we talk about the features you can able to access the headset by tapping the left or right corner as well as the long press for the play/pause/change music and attending the call.

Huawei FreeBuds 4i backed with a 55mAh battery capacity on each earbud and the charging case provides you 215mAh battery capacity. Users can able to use on a regular basis up to 7.5 hours of music with ANC enabled and if you want more period to listen to the music you could disable the ANC technology after once you can disable this option your headset provided you 10 hours of non-stop playing time. The charging time of this earbud is 60 minutes to 100% inside the box and the charging case takes 90 minutes to 100% charge.

The Huawei FreeBuds 4i costs 69 Euros in Germany, thus it could cost up to 6-7000 INR in India. On this matter, though, we’ll have to wait for formal confirmation.

The August 2021 update for Huawei FreeBuds 4i increased system stability