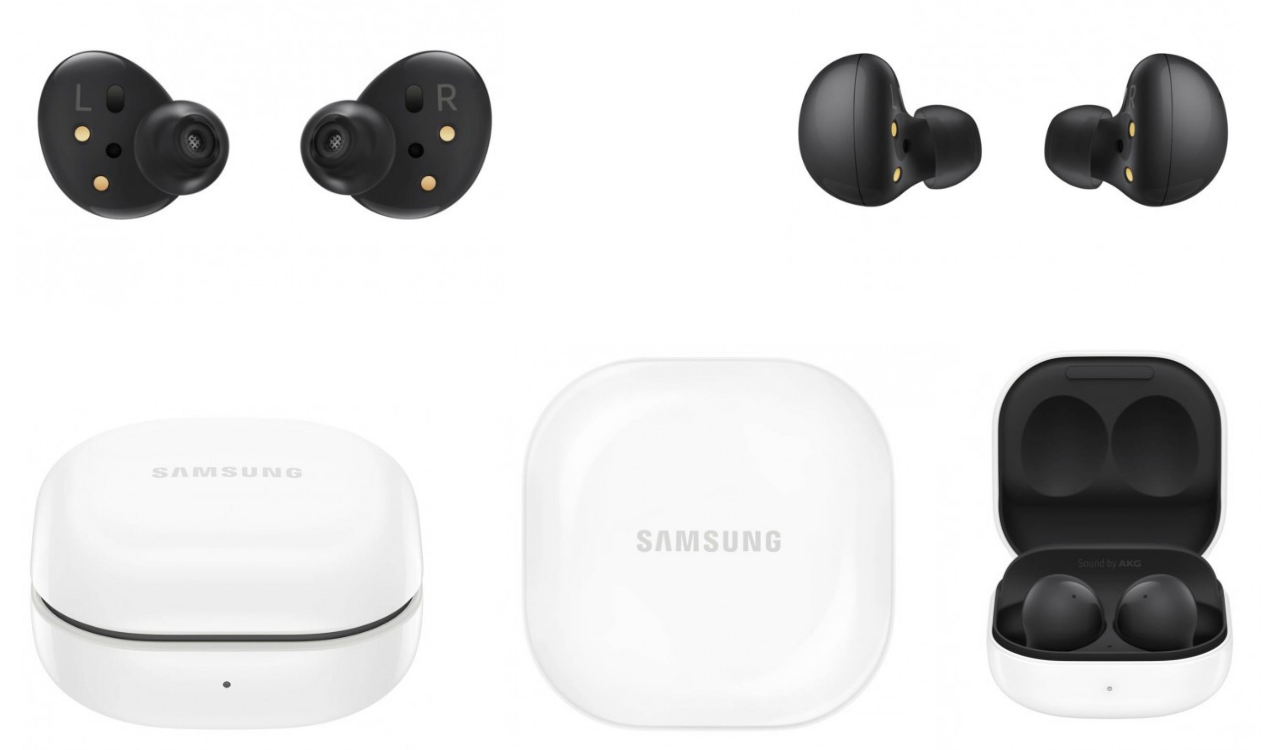 Galaxy Buds 2 which is going to be launched by Samsung soon. Also, the news related to these earbuds is continuously coming into the market, just recently we have seen its latest renders which tells a lot about it. If we talk about the price of Galaxy Buds 2, then we have seen its price before, but now once again its price has come into the internet.

If we turn into the Galaxy Buds Pro, so the company has launched it around 200 €, which is 30 € less than the Galaxy Buds 2. Although, there is no confirmation whether these 170 € includes tax or not? so until any official information can be shared by the company, it will be difficult to say anything on this subject. 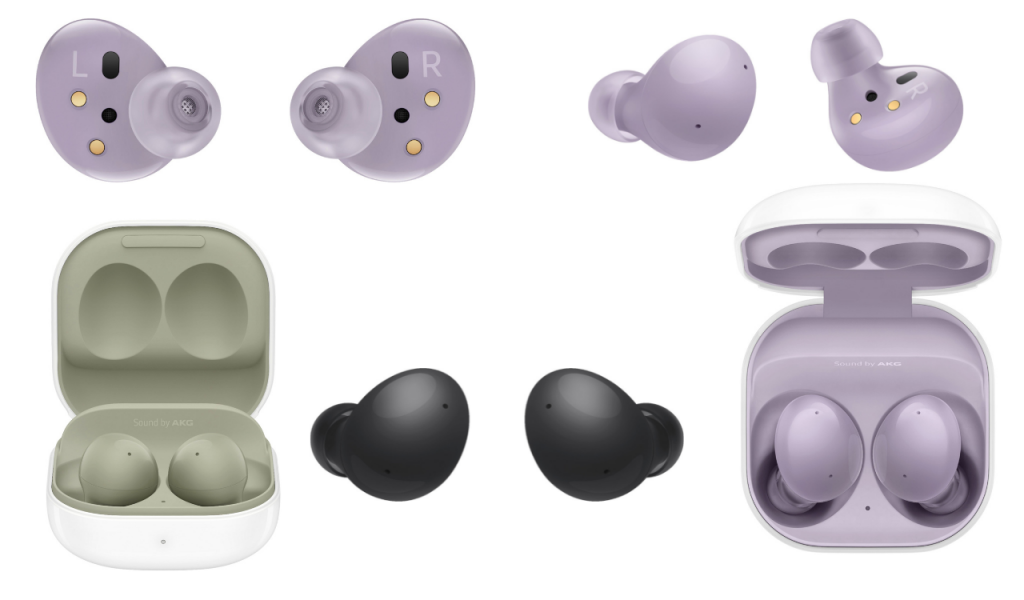 Furthermore, the recent leaks suggested that the earbuds will be worked for 20 hours when the ANC is enabled and if you turn off the ANC then you don’t need to charge it, at least 29 hours. Along with this, Galaxy Buds 2 will offer you 1 hour of playback time on a 5-minute charge.

Although, the Galaxy Buds 2 will feature at least two microphones, an IR-based wear detection sensor, and pogo connectors for charging. According to the FCC certification, the wireless earbuds support Bluetooth 5.2 with AAC, SBC, and SSC codecs, AKG-tuned audio, capacitive touch controls, wireless charging, and a companion app for customizing controls and audio profiles.