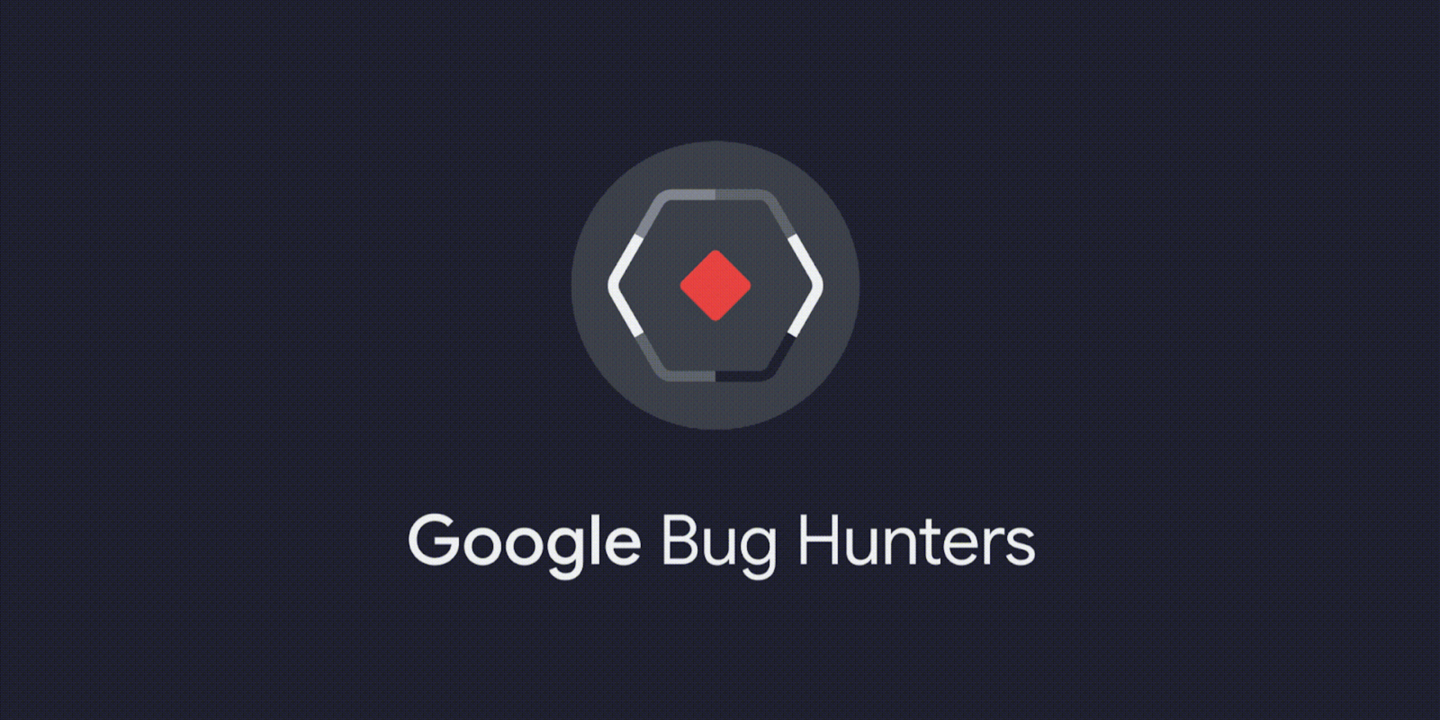 Recently, Google announced the launch of a new bug bounty platform, Google Bug Hunters, which unifies the bug bounty of all Google products and adds a leaderboard function to motivate security personnel to participate in the bounty. The leaderboard can display rewards and rewards. Badges etc. 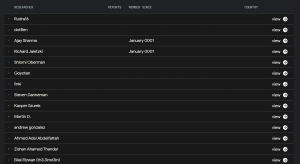 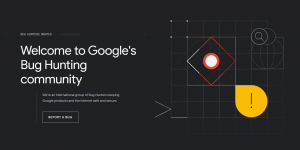 How to report google bug

first, go to the google bug hunters website and select the options to report a bug, after clicking this report bug option you can see many more options like Report a bug in a Google-owned product, Report a Google Play bug, Report Play data abuse, choose according to you.