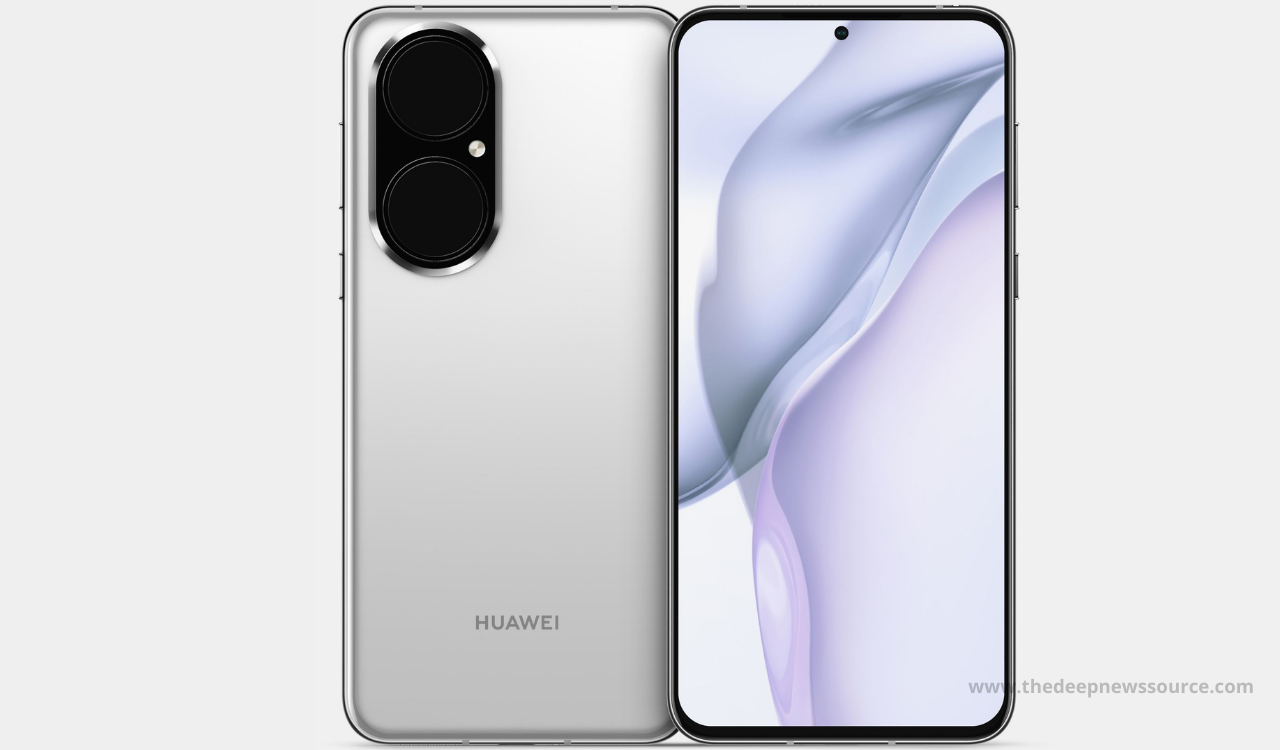 Another day, another teaser, just a few days left to launch of Huawei P50 series and the curiosity of consumers have increased day by day. Just one day ago, we saw the warm-up video of the Huawei P50 series which is based on the camera of the devices.

Now the second video of these models have also out with sharp-looking background and it also provides the same things which we saw in the first video. According to the report, the quality of the camera of the P50 series is very high and will capture the same view of the things shown in front will get to see in our photos as well.

As per the second video teaser, the zoom range of models is very accurate and consumers can find the same quality with the first object and the second object as well. Under this video, the company has mentioned the caption is “Bringing in the beautiful, the perspective is fully presented.”

However, so far we have not seen any image of the P50 series smartphone in both videos, and there is curiosity in everyone’s mind to see the P50 models inside the teaser, we hope to see this thing soon. Below you can check the second teaser of the Huawei P50 series.

Just a day ago, Huawei has come out in the front and said that the company will launch its new flagship devices on July 29 at 19:30 including the Huawei P50 series. According to the previous news, Huawei will launch more than 10 devices on that day and it will also arrive in the global market.

The Chinese brand Huawei was already quite famous for its camera department and at this time the upcoming Huawei P50 series is based on amazing imaging capturing. The CEO of Huawei Consumer Business Group, Yu Chengdong, said that the Huawei P50 series will come with a new type of imaging technology and that will be achieved in the smartphone industry.

Now ahead of the launch, Huawei has officially released the first warm-up video of the Huawei P50 series and the promo has out with the caption of the “what you see is what you get”. The video released is based on the P50 series camera which states that the photo you are capturing with these devices gives you exactly the same quality.

As per the report of Weibo blogger, the picture cuts into a painting with a classic atmosphere through a unique one-to-one perspective, and the content in the picture becomes lifelike. This video image shows an image feature of the P50 series, which can be faithful to color, record the true color of the picture, and strive to restore the true color. below you can check the video. 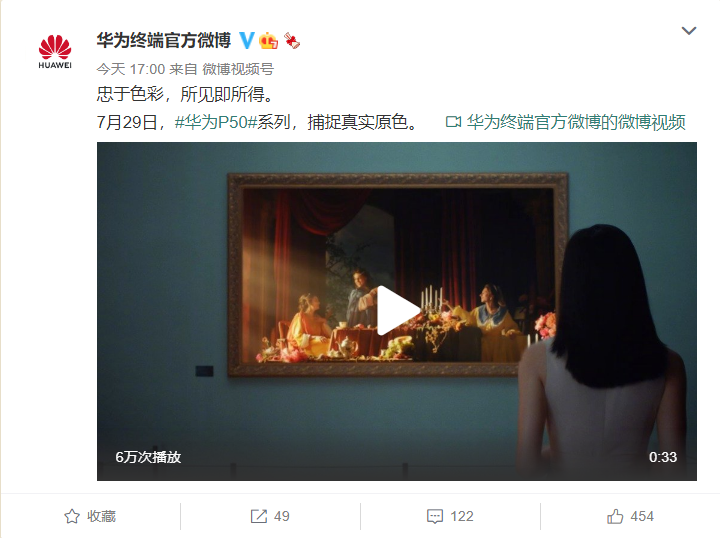 The Huawei P50 series will come with a vertical-sized large camera setup with two circular frequency setups and adjusting the camera lens inside them. In the first circle which is the top one, we have seen three camera lenses including such as Ultra vision camera and Cine camera.

In the second bottom circle, we see a camera lens with an LED flash and one more LED flash has been adjusted between these two circles of vertical shape.

Moreover, slightly below in the camera setup we have been seen Lecia branding which is the partner of the Chinese tech giant Huawei smartphone for a very long time.

MORE ABOUT THE HUAWEI P50 SERIES:

The Huawei P50 series will come with both network 4G and 5G but in the first, the company could be launching its 4G variant of P50 and P50 Pro while the 5G models and P50 Pro Plus smartphone marketing followed by the company later.