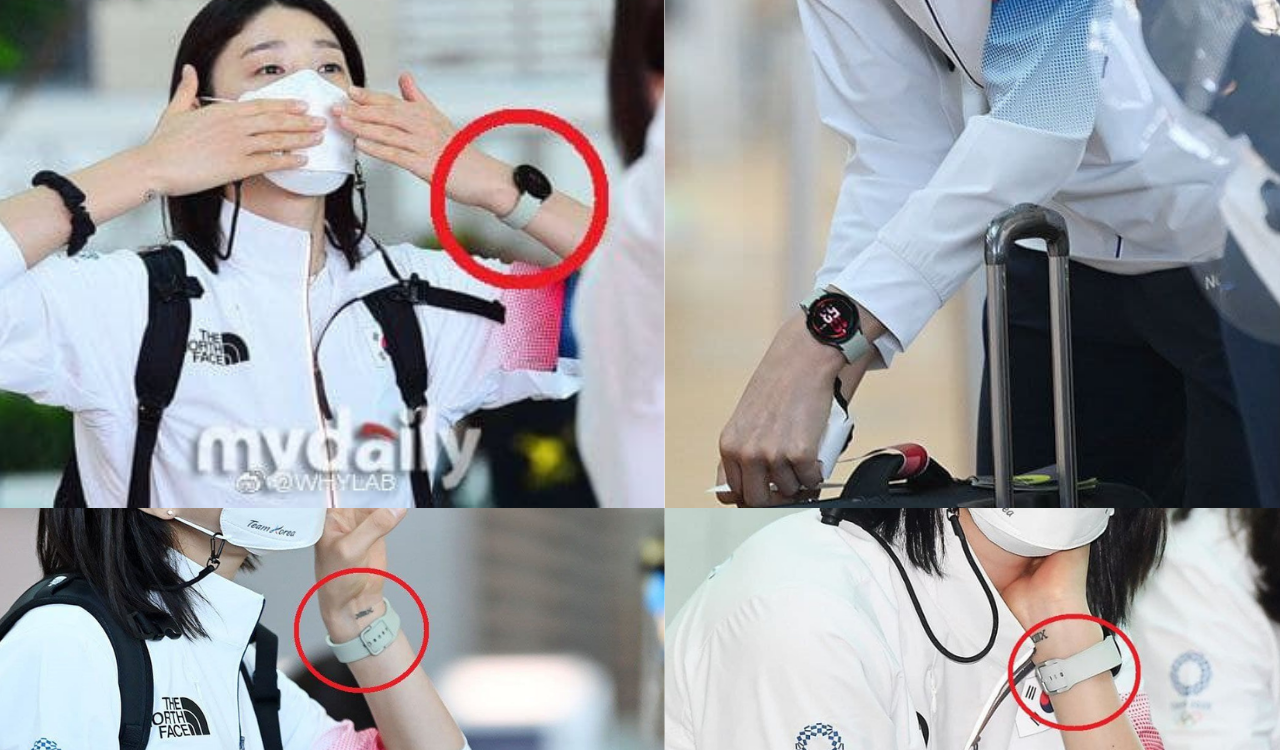 The popularity of the Samsung Galaxy Watch 4 is increasing day by day and as its launch date nears, so are the revelations about it. As we all know that the Korean tech giant Samsung is now ready to launch the new wearable devices namely the Galaxy Watch 4 and Galaxy Watch 4 Classic in the month of August 11, 2021.

But even before its launch, the Galaxy Watch 4 has been seen wearing. As we all know that 2021 Olympics games are going to be held in Tokyo which will start on July 23, and players from all countries have presented their presence. Meanwhile, it was found that the captain of the South Korean women’s volleyball team, Kim Yeon-kyung, has a Samsung Galaxy Watch 4 on her wrist.

Although, no official image of the Galaxy Watch 4 has been revealed yet, so it is not possible to say completely unequivocally that the watch which is worn by his is the Galaxy Watch 4. But Kim Yeon-kyung, is the brand ambassador of Samsung, so it is also possible that she has already received this smartwatch before its launch.

According to the past news, the upcoming Galaxy Watch 4 will launch with different colors of wrist straps and their number will be about half a dozen. The watch worn by the star athlete shows an olive green strap and a round shape display that completely covered his wrist.

If we zoom in on the image, we are getting a time of 10:58 on the display which is expressing the time in two different colors. Furthermore, the upcoming Samsung wearable device will run on Google’s Wear OS and it will replace the old operating system TizenOS out of the box. Below you can check the image. 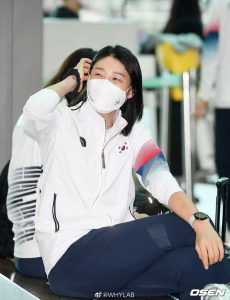 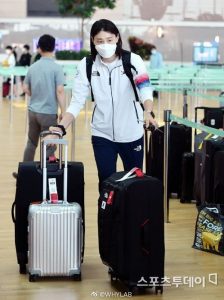 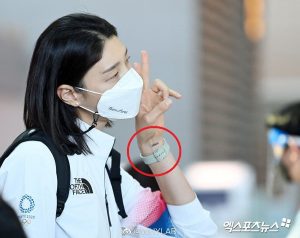 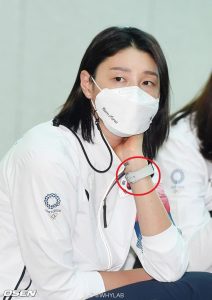 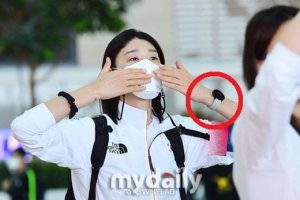 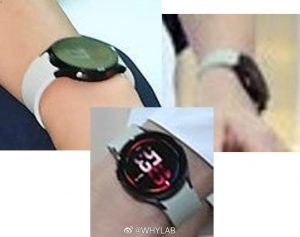 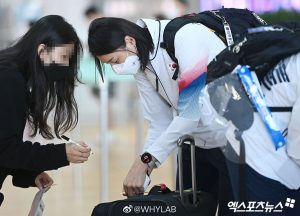