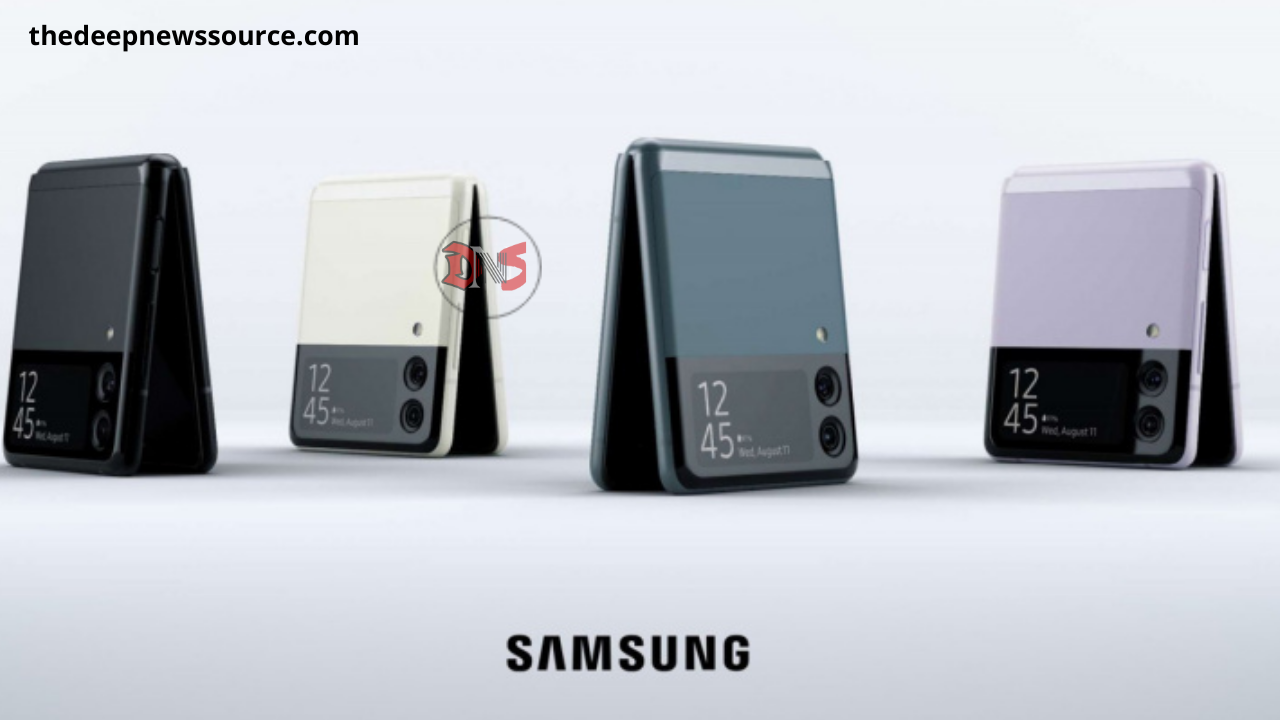 Samsung Galaxy Z Flip 3 has been unveiled on the benchmark test platform Geekbench. However, this model is the SM-F711U model in North America, only known to be equipped with Qualcomm Snapdragon 888 chip and 8GB of RAM. 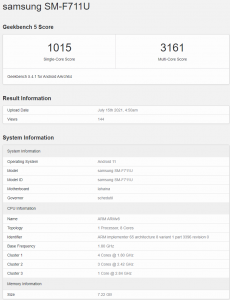 It can be seen from the running points that the machine has a single-core score of 1015 and a multi-core score of 3161 on Geekbench 5.4.1, which is slightly better than the Z Flip 5G equipped with Snapdragon 865 Plus, and it runs One UI 3 based on Android 11.

Team DNS has reported that the Samsung Galaxy Z Flip 3 National Bank model SM-F7110 has appeared on the website of the Ministry of Industry and Information Technology and is expected to be unveiled in the near future.

It is reported that this phone will run Android  11 system. There is a 10-megapixel selfie camera and a 12-megapixel + 12-megapixel dual camera. This phone also has a 120Hz display, IP68 dustproof and waterproof rating, 5G, LTE, GPS, Wi-Fi 6, Bluetooth 5.0, NFC, and more.