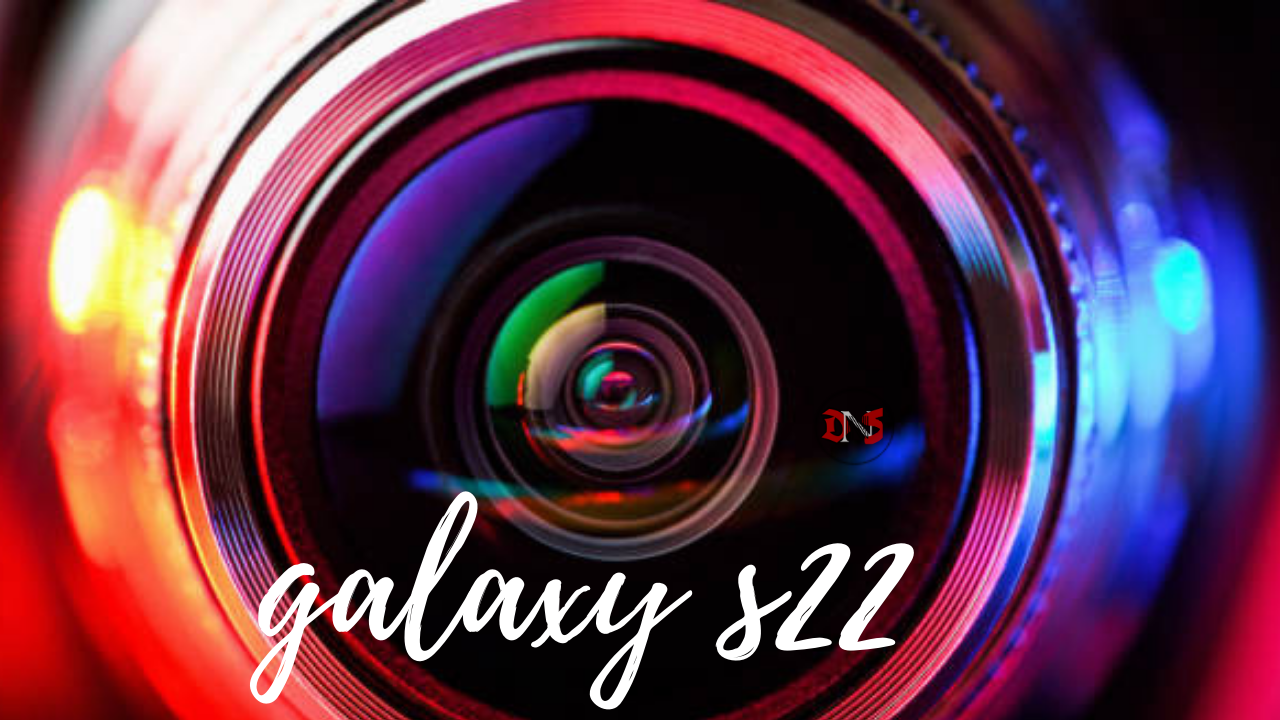 According to foreign media news, recently broke the news more than South Korea’s revealed will in 2022 release of the Samsung Galaxy S22 flagship phone is expected for the first time (Olympus) in cooperation with the Japanese optical manufacturer Olympus, with Here come the 200 million pixels main camera. According to previous reports, the next-generation S22 series phones are expected to include the standard version, S22+, and S22 Ultra models. The S22+ will be smaller in size and the S22 Ultra will be equipped with 5 rear cameras.

At present, Samsung’s own ISOCELL mobile phone CMOS sensor has a maximum of 108 million pixels, while Olympus is very good at optics, especially commercial microscopes, and medical endoscopes. Foreign media said that it is possible that Olympus took the initiative to find Samsung for cooperation.