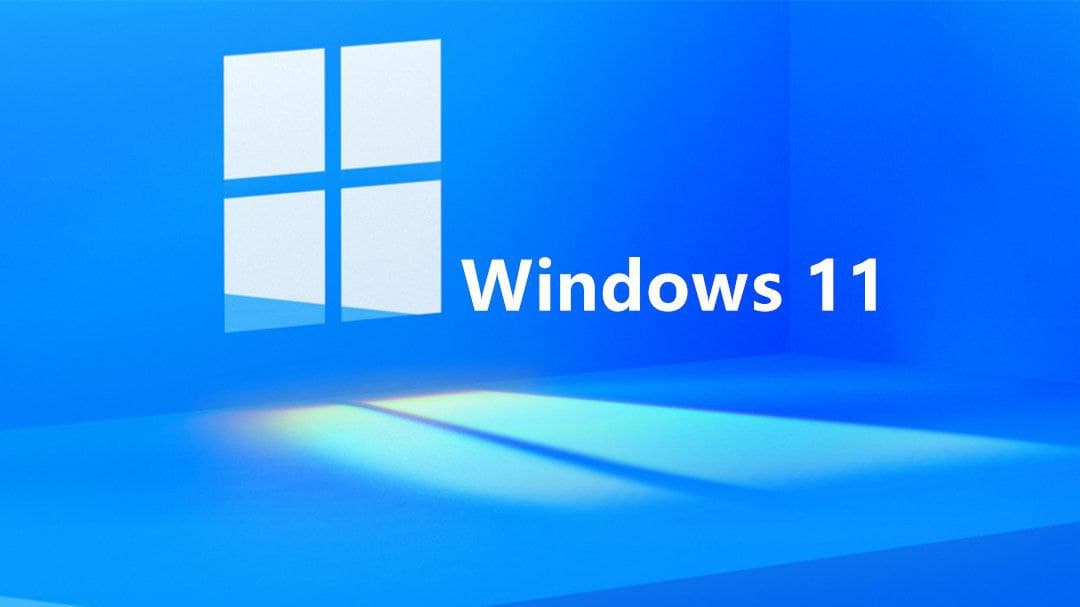 As we know Microsoft recently launched its new operating system windows 11. A lot of changes have been made in it as well as it has been called the new generation OS. Right now, we are getting to see a lot of changes, just now it has come to know that Microsoft has changed the famous blue color of the death screen to black.

When you’re doing something on your system, suddenly the operating system encounters a serious problem, then you get a blue screen indicating a serious problem now it’s changed in Windows 11  and you will see this black screen. 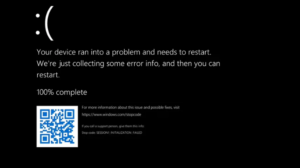 In 2016, in the era of Windows 8, Microsoft added a sad emoticon to the Blue Screen of Death, as well as a QR code that informed about the problem that had arisen. In the case of Windows 11, we don’t expect any change beyond color, but of course, the whole feeling will be different. We hope that regardless of the color Microsoft chooses for the background, you will never need to see this screen. 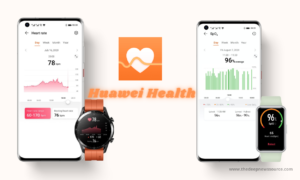 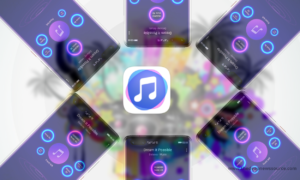 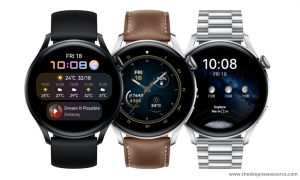 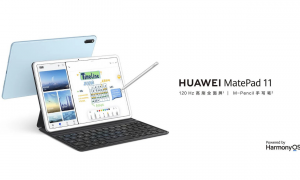 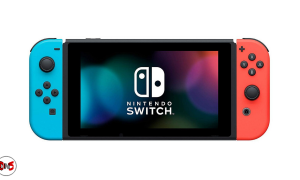 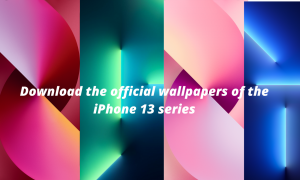