The South Korean tech giant Samsung is heated on the market with its upcoming loT of Galaxy devices. According to the information, Samsung will soon launch its new smartphones, smartwatches and wireless earbuds. All devices will come with the Galaxy branding and it is expected to launch in the second week of August 2021.

Although, some reports also hinted that the Galaxy Buds 2 will also be launched in the month of August but right now we have not any official confirmation so we will wait for the company announcement. Now ahead of the launch, the price and color variants of upcoming wearable devices have been leaked and some exclusive information regarding the Galaxy Buds 2 has out. Now below you can check the price information. 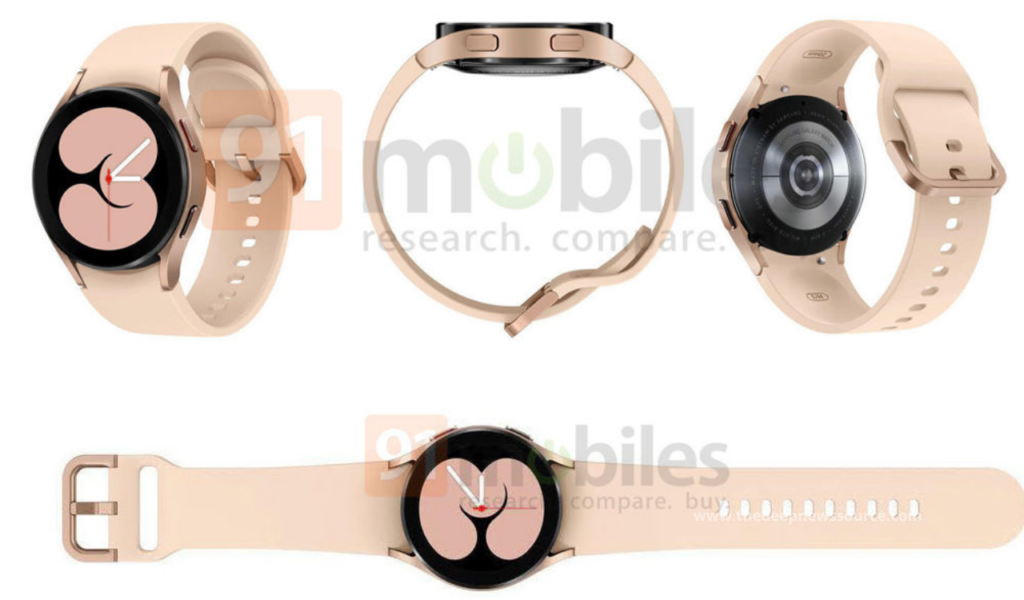 The first leak of the Galaxy Watch 4 Classic model has out just a couple of days ago, before this, there were no leaks of the launch of this watch. According to the information, the Galaxy Watch 4 Classic will launch with three screen sizes which are 40mm, 44mm and 46mm. The 44mm variant price has been still suspense but the other variant’s information has been leaked. 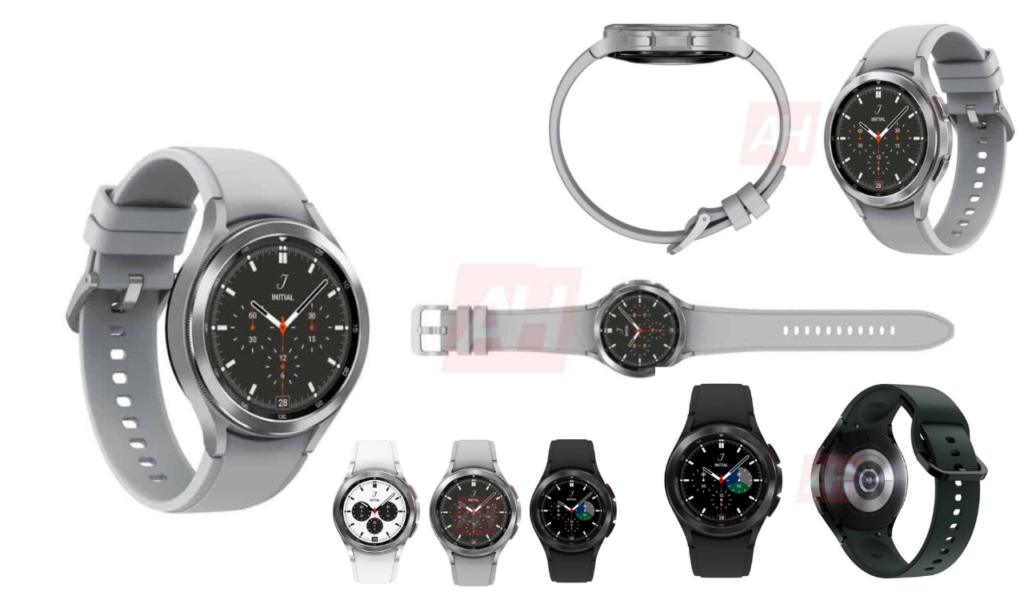 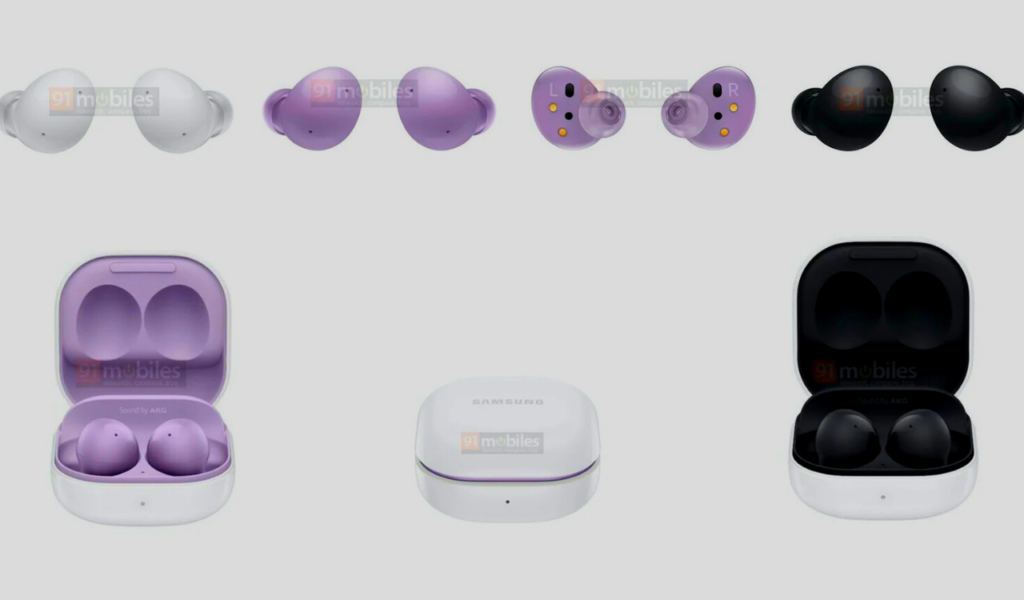