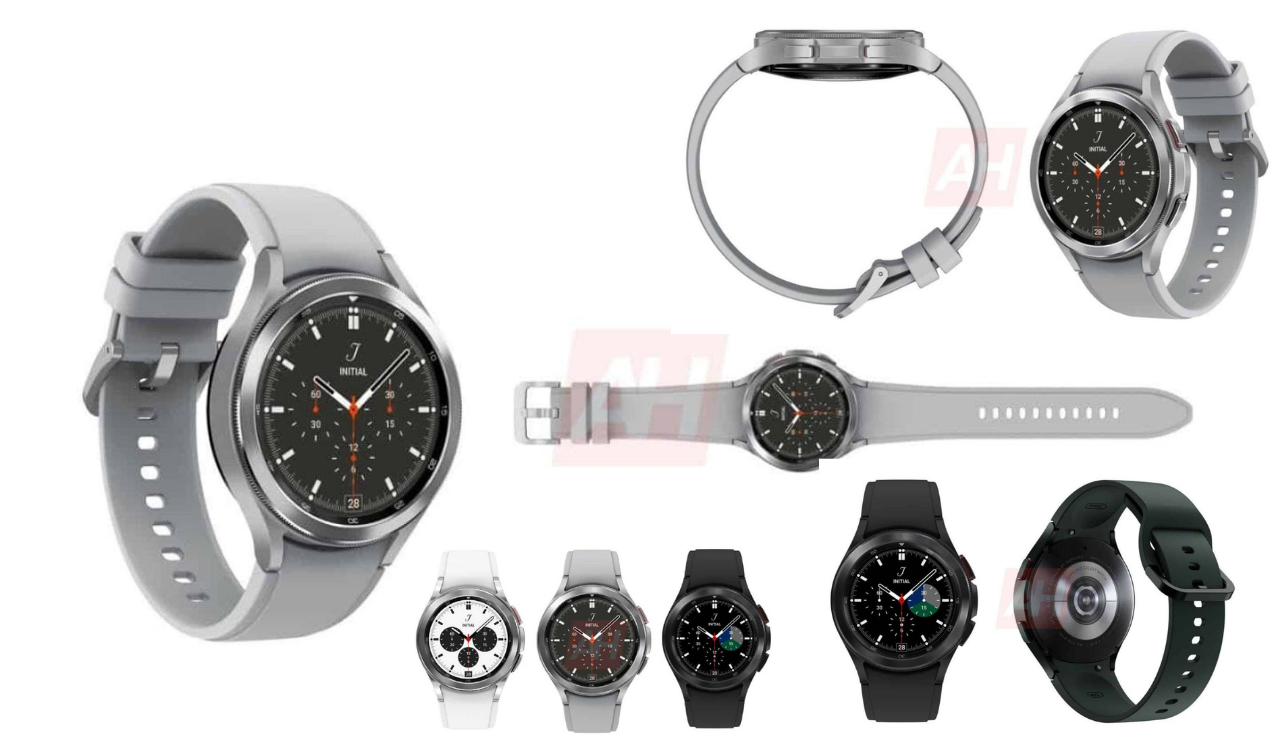 According to the previous report, Samsung will soon launch its new Galaxy Watches with the name of the Galaxy Watch 4 and Galaxy Watch Active 4. Recently, the first look of both wearable devices has leaked on the internet. A couple of days ago Samsung has announced some important points regarding the upcoming Galaxy Watches in the MWC 2021 event.

The first look of Galaxy Watch 4 Classic has also exposed by the AndroidHeadlines, according to the report, the Galaxy Watch 4 will have a traditional watch shape with a rotatable bezel, the smartwatch will carry the two operating buttons on the side and both buttons are visible on the pill shape. 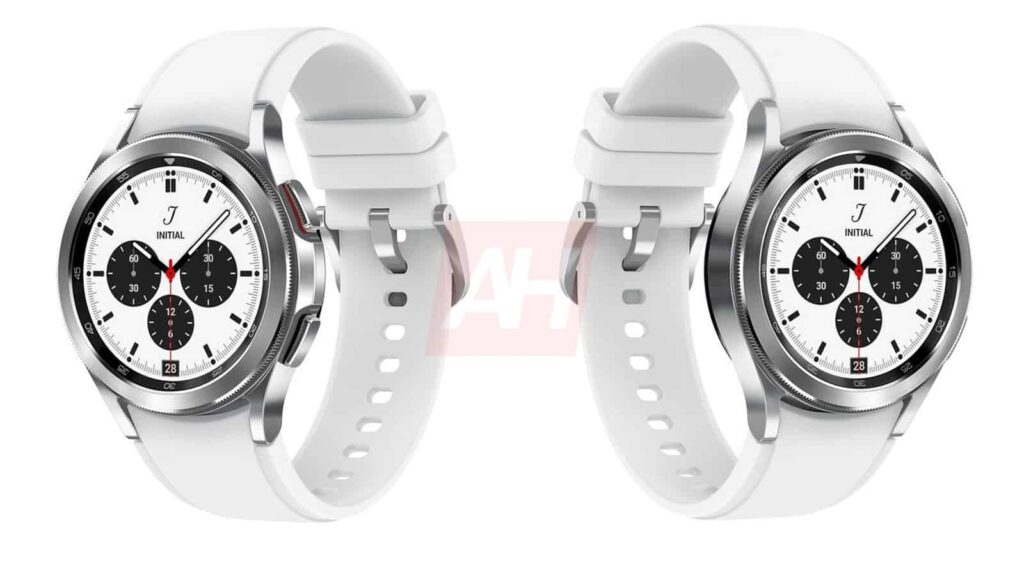 In terms of display safety, the wearable device will launch with Gorilla Glass DX or DX+ for protection. It will pass 5ATM and MIL-STD810G standard certification.

As per the information, the wearable device will offer a three-screen size which is 42mm, 44mm and 46mm and the device has to silicone material strap which provides a sporty look of the watch. The Galaxy Watch 4 Classic case is made of stainless steel or aluminum, as shown in the picture and it seems that the watch is relatively thick.

As per the rendering image, the upcoming Galaxy Watch 4 Classic will be available in three colors namely white, gray and black and it is expected that the device will launch with the Galaxy Watch 4. According to the report, the Classic name is being used by Samsung after five years, the last Classic device had launched with the Gear S3 Classic. 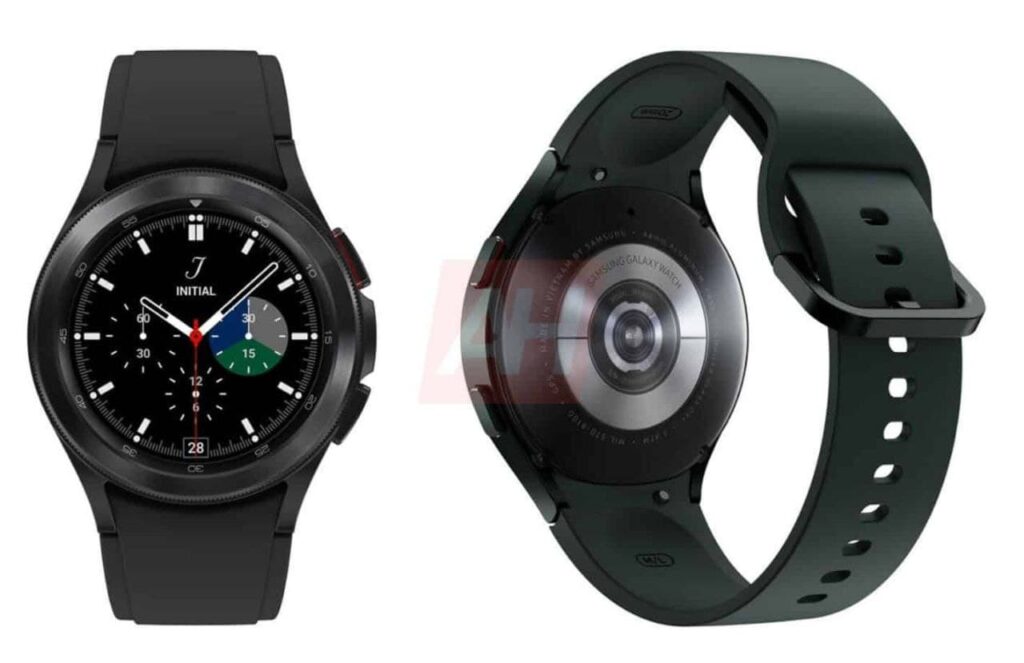 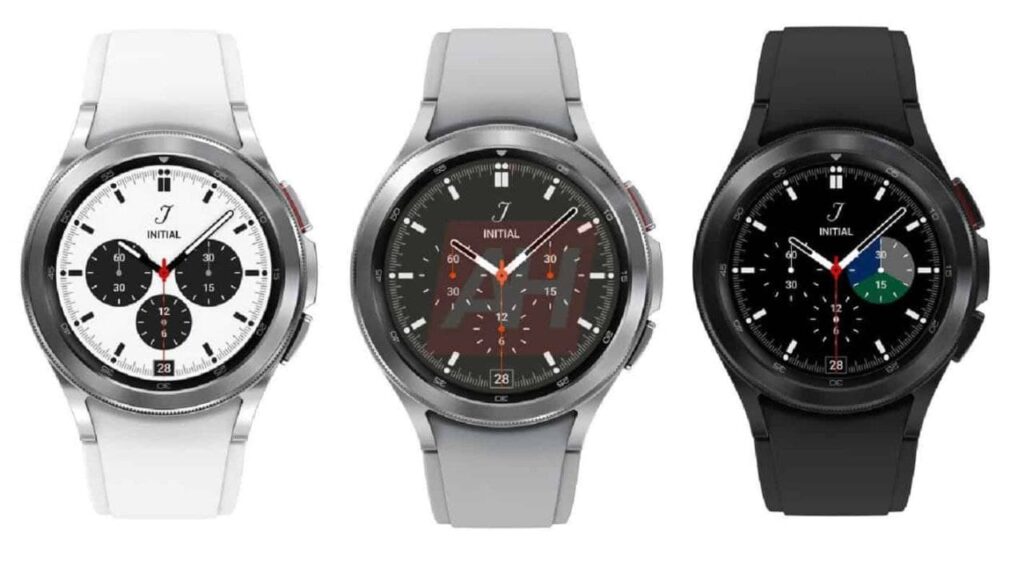 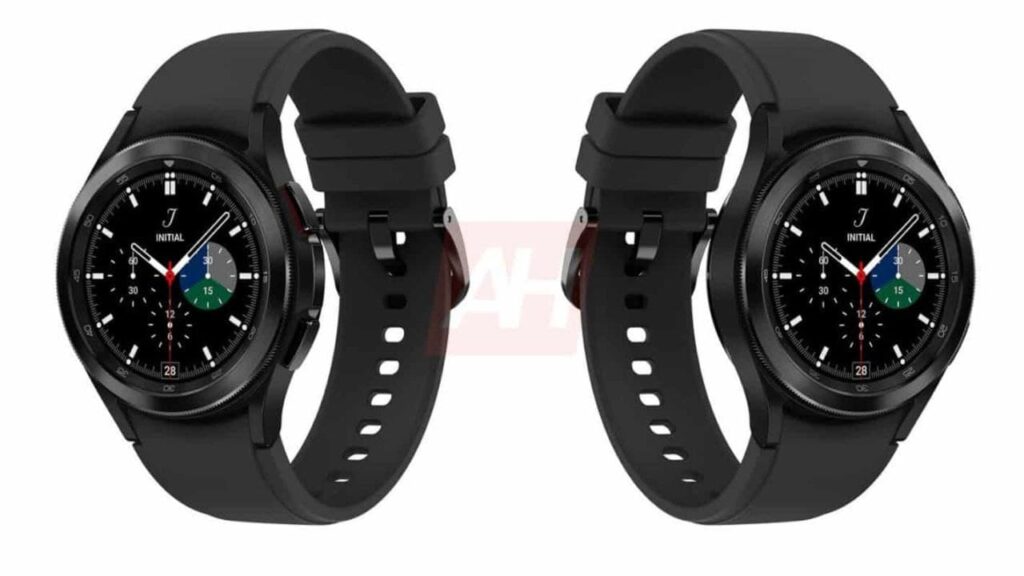 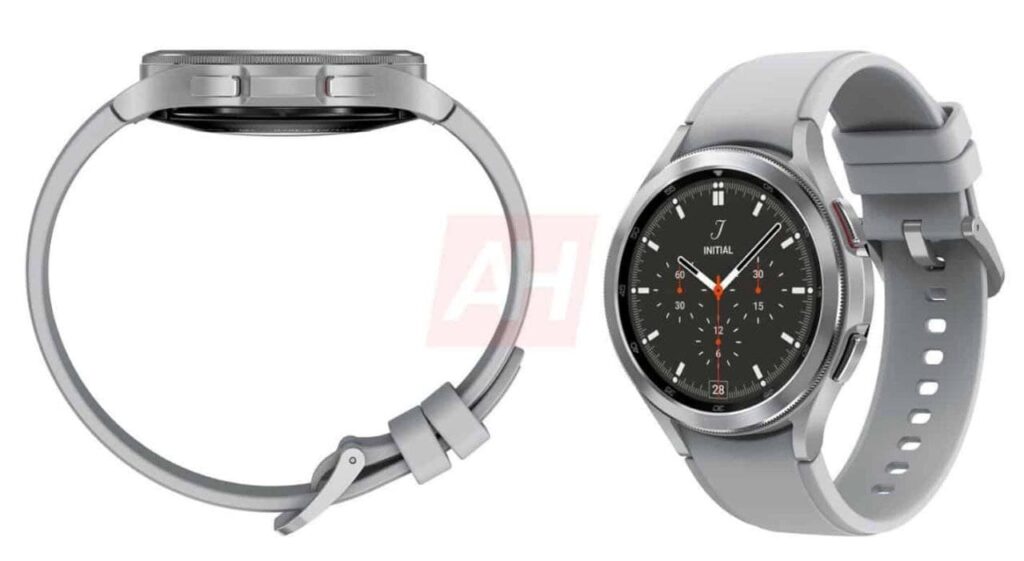