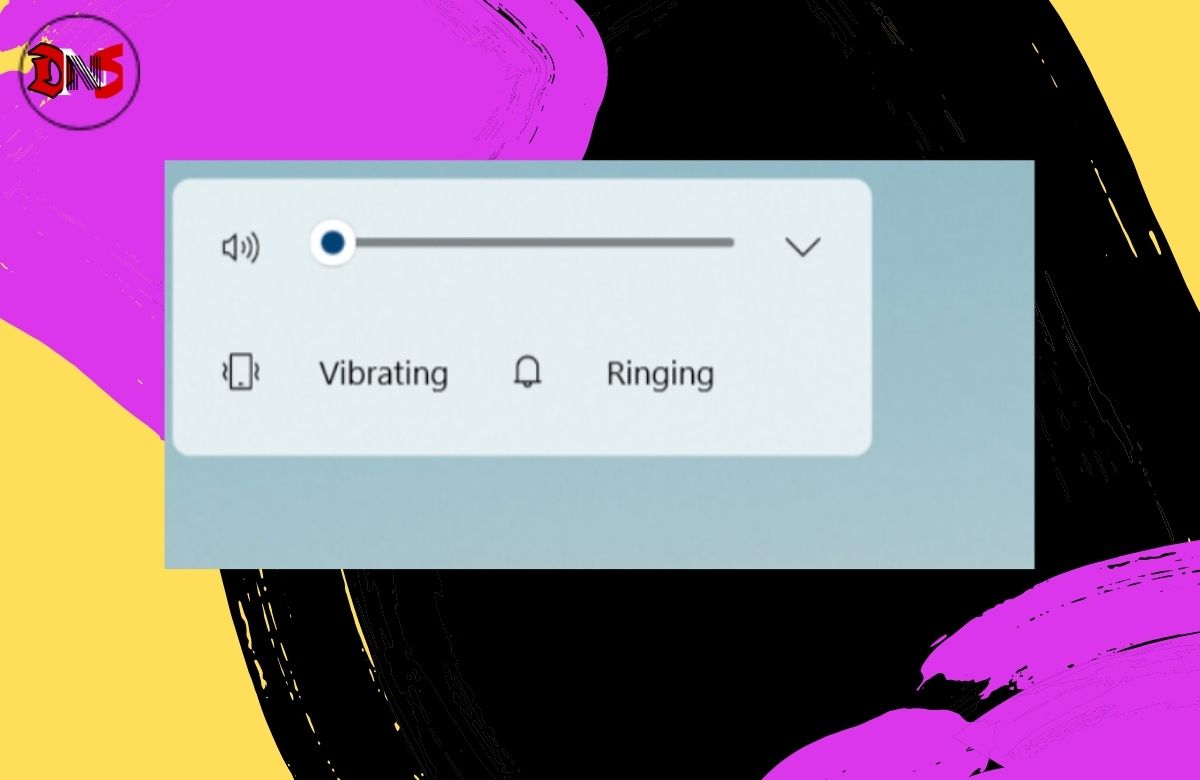 According to the It home news, Microsoft windows 11 new volume pop-up window control exposed with smooth and clean design, And it looked like fresh and simple volume Pop-up window control. foreign media MSPoweruser reported that the volume pop-up window of Windows 10 has been the love of some users. It almost continues the style of Windows 8. Moreover, because it is designed for touch screen use, Generally speaking, its area is too large, and it stays for too long. 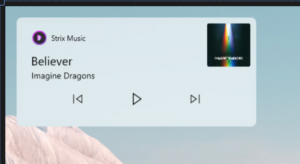 Windows 11 is an opportunity for Microsoft to a new revolution. Developer Ahmed Walid said that the volume pop-up window for the new Windows 11 version may have been found. 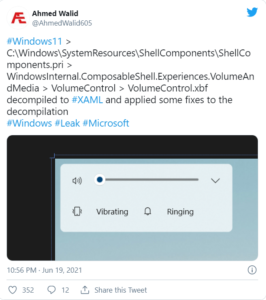 The control seems to replicate the components of the Windows 10X system and is a part of Windows C-Shell. It has a smooth design and is more modern.

Team DNS Learned that The new volume pop-up window control is really cool and fresh. it was also moveable and adjustable. User can use easily because it was easy to use. the control looks smaller than windows 10. and its fresh look was similar to the android volume pop-up.

via/
(JOIN ON SOCIAL FOR THE LATEST TECH)