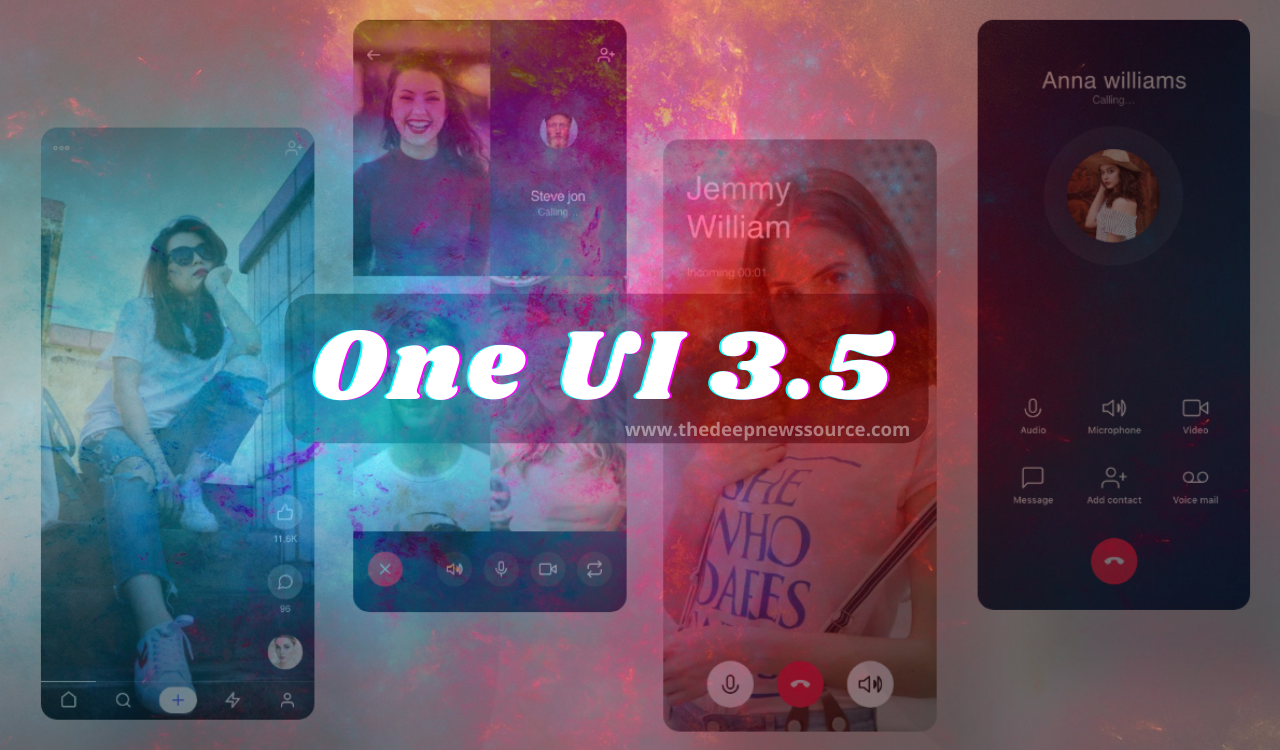 Samsung has been continuously launching its new Android-based skin, in present time, Samsung’s almost top and mid-range devices running on the One UI 3.1 version. Actually, the One UI 3.1 is an upgraded version of One UI 3.0 which was launched last year after Android 11 debuted. Then the company has launched its latest custom – UI skin One UI 3.1 along with the Samsung Galaxy S21 series.

According to the previous report, the company is working on its upcoming One UI 4.0 version which will be a tie-up with Android 12 and will hit the market after the launch of Android 12.

Although, the current report has suggested that before the launch of One UI 4.0, the South Korean tech Samsung is going to launch its upgraded version of One UI 3.1 which will come with the upcoming Galaxy smartphones and it will be as One UI 3.5 version.

As usual, after its launch, the company will provide this Android skin in the beta form then it will rolling out in the stable form to the Samsung devices. 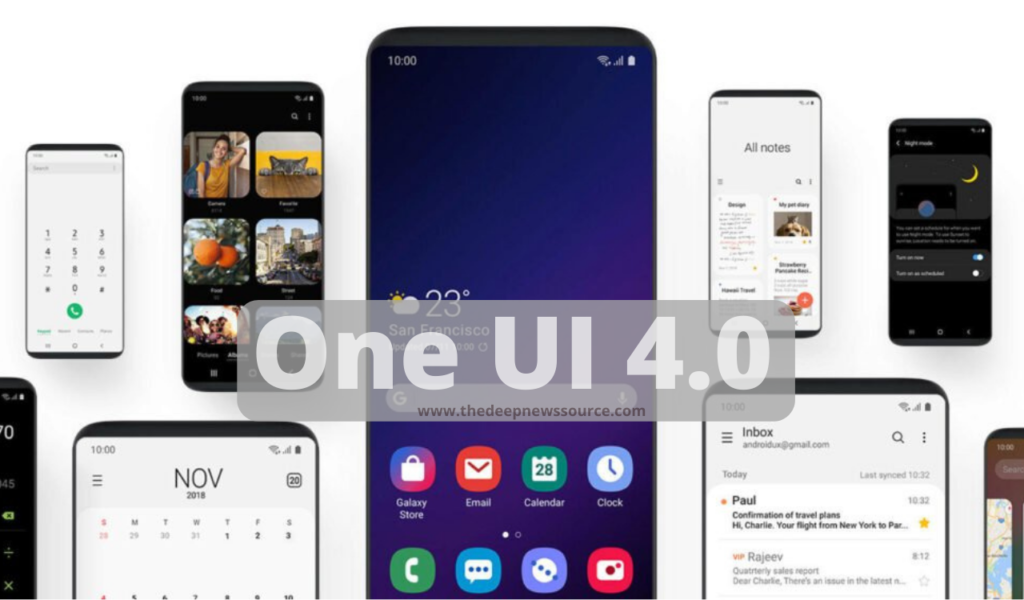 Firstly, the upcoming One UI 3.5 is not an original version but it is an upgraded form of One UI 3.0 just like the UI 3.1. The second and more important, One UI 3.5 will be handled with more features that we have not seen in UI 3.0 and UI 3.1.

On the other side, in UI 3.5, we will get all the features that are running in UI 3.1 and UI 3.0. Although, the upcoming Android skin will debut with upcoming Samsung’s Galaxy devices that it can be – Galaxy Z Fold 3 and Galaxy Z Flip 2/3 smartphone.

If we looking in the back, so the company has launched the One UI 2.5 version alongside the Galaxy Note 20 series on August 05, 2020. Although, it does not seem at all that the company is preparing to launch its next Note 21 series in the market this year.

Meanwhile, as per the news, even though the Note 21 series do not launch this year but the company will surely launch its new operating version One UI 3.5 with its upcoming devices. As per the rumors, the company will hold the new launch conference on August 03, 2021,  So, we have might be chances to see the Galaxy Z Fold 3 and Galaxy Z Flip 2/3 smartphone along with the One UI 3.5.

Last year, Samsung has launched the One UI 3.0 version for smartphones and tablets. The One UI 3.0 debuted with big changes such as a new user interface, multiple changes, countless new features, better hardware-software optimization, bug fixes and much more.

After this, the company has launched the One UI 3.1 version for devices by making some changes and adding some new interesting features. Now the company’s new UI 3.5 ready to debut but no discloser has been made about any of its special features yet.

But inside, this version we will get more new features compared to UI 3.1. Also, we will see new performance improvements, optimizations, enhanced security, and privacy and much more. However, the upcoming Galaxy devices are based on One UI 3.5 and its two features have been revealed which you can see below.

It has come through the Samsung Galaxy Z Fold 3 and Galaxy Z Flip 3 that users can use two applications inside the devices at the same time such as YouTube, Notes, Browser, Calculator, etc.

As per the report, the Galaxy Z Fold 3 will launch with a new adaptive UI which is “SplitUI”. As per the confirmation given by rumors, customization is achieved through this feature according to the size of the application of the device. 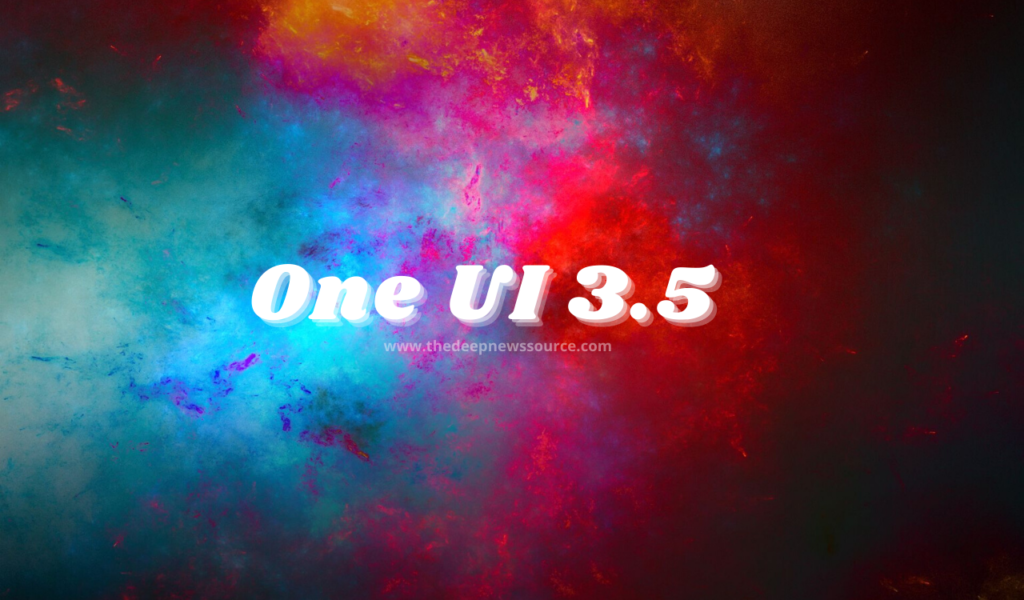