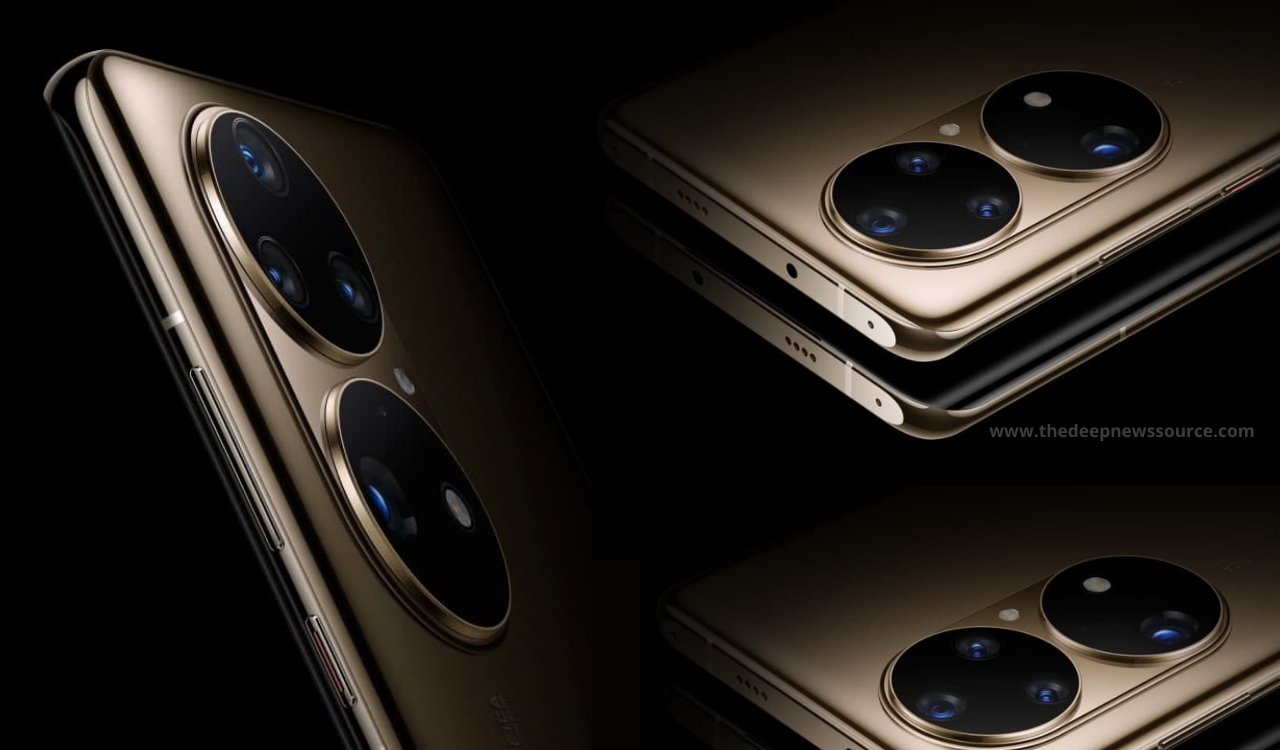 The Chinese smartphone brand Huawei has been maintaining a good hold since the beginning of the year and has been launching many new devices since 2021 inception. At the starting of the year, the company has introduced its next-generation foldable device with the name – Huawei Mate X2.

Then, the company has held two events between May and June and unveiled the new operating system – HarmonyOS 2.0 along with new devices such as Huawei Watch 3 series, MatePad Pro 2, FreeBuds 4 and more.

Now the company is working on its new flagship Huawei P50 series and it is expected that this series can be launched between July to August. Although there is speculation about the launch of this series by rumors since March, but its launch date is increasing continuously.

The Huawei P50 series glimpse has been shown by the company at the HarmonyOS 2.0 event which was held on June 02, from which its design, camera setup and many things have been officially confirmed. 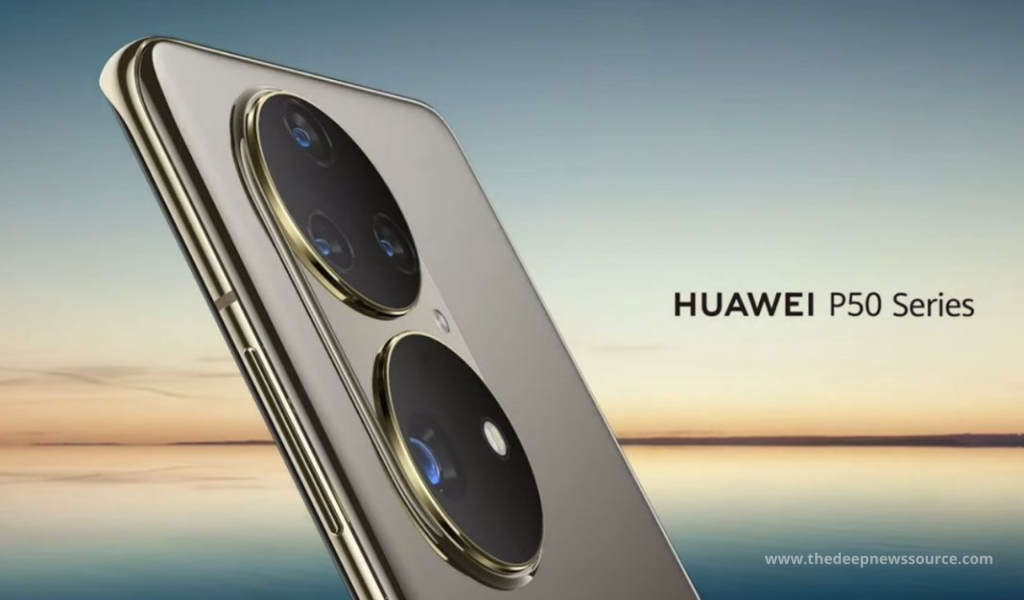 The biggest highlight of this smartphone is its new camera setup, which comes in a vertical shape and has two large spheres inside which have different types of camera sensors and LED flash. Consumers will get a different experience in this series as it is a very premium and attractive smartphone.

Coming forward on this, the weibo tipster has said that the upcoming Huawei P50 series will launch with a large camera sensor. As per the information, the series will be equipped with a 1/1.18-inch ultra-high pixel primary camera sensor that provides very good quality images when compared to the old style, the last year launch, the Huawei P40 series has featured a 1/1.28-inch sensor with RYYB color mapping and delivers 40% more light.

On the right side of the smartphone, it has a metal material volume rocker key with a new power key which is provided a red alert when your device on or off. On the top side, the design includes a secondary mic, IR blaster as well as secondary speaker set. 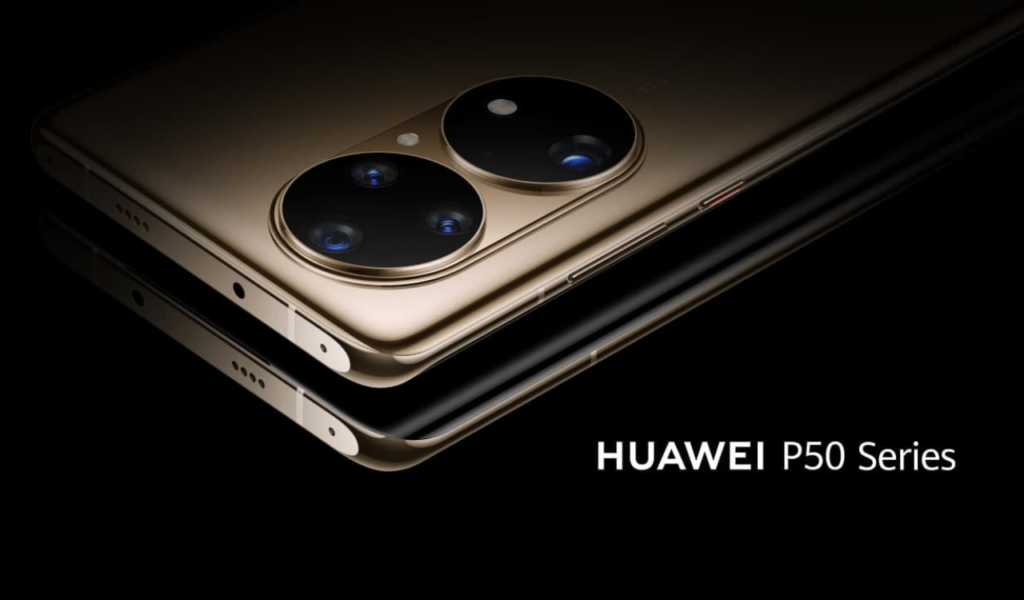