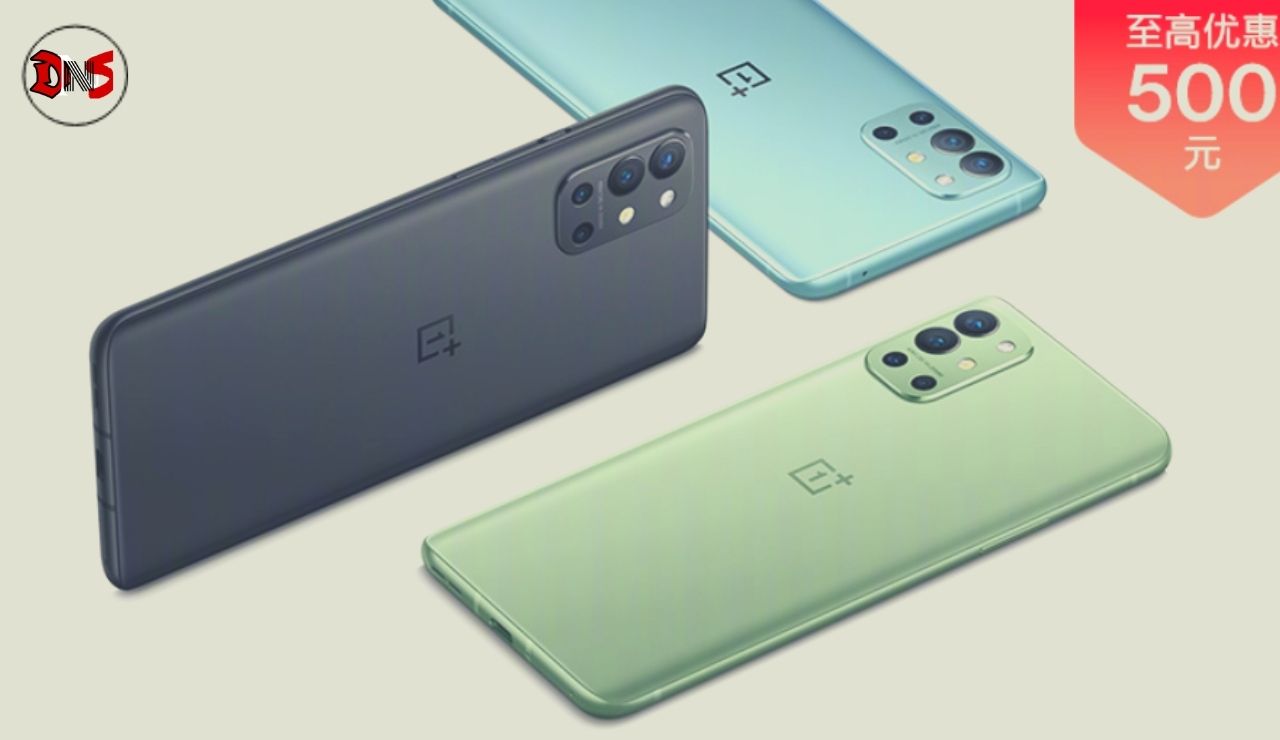 The newly appointed Vice President of OnePlus Li Kaixin announced today that OnePlus has achieved 113% of its target in 618, and all products including IoT have achieved very good sales performance, even exceeding expectations. Among them, the OnePlus 9R has achieved 133% of the target and is the best seller in the context of the best-selling of the whole series.

According to the official 618 data, from June 1st to 18th at 13:00, the sales of OnePlus mobile phones increased by 300% over the same period last year. On June 18th, the OnePlus 9R won the champion of mobile phone retail single product sales in Huantai Mall; the OnePlus 9 Pro won the top 3 sales of high-end Android phones in the price range of 5000-6000 on all platforms. 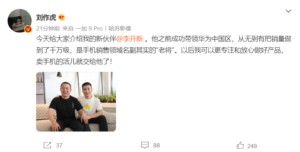 OnePlus CEO Liu Zuohu said on Weibo: “He successfully led Huawei in China and achieved tens of millions of sales from scratch. He is a veritable veteran in the field of mobile phone sales. In the future, I can be more focused and confident. Products, the job of selling mobile phones is left to him!”

The Wangyijia 9R mobile phone, which is sold this time, is equipped with Qualcomm Snapdragon 870 processor and was officially released on April 15 this year. The phone is equipped with X-axis linear motors, dual stereo speakers, and uses LPDDR4x + UFS 3.0 memory chips. The 8+128GB version of this phone will be priced at 2,999 yuan for the first release and 2,799 yuan for the 618 periods; the 8+256GB version will be priced at 2,899 yuan.
(JOIN ON SOCIAL FOR THE LATEST TECH)