Sony is now going to launch its new features of the PlayStation 5 for gaming lovers and the company sincerely hopes that as much love has been given by the players to the PS4, the same love will be given to the PS5.

Under this, the company has opened the first beta registration of the PS5 game console and players are being invited to participate in it. Internal beta users will have the opportunity to experience the functions of the new version of the system and need to feedback bugs and suggestions so that the subsequent official version can bring a better experience for players.

According to the official report, Sony invites all eligible players to participate in this test and initially, the company has started its testing for some selected countries such as the United States, Canada, Japan, the United Kingdom, France and Germany. But only those players who are above 18 years old can participate in this beta testing.

Applicants need to have a reputable PSN account and need to submit feedback to the company in accordance with the format requirements of the Sony Interactive Entertainment SIE. The language for submitting feedback supports English and Japanese, and Sony will have the right to use any feedback content provided by players for free to help improve products and services. 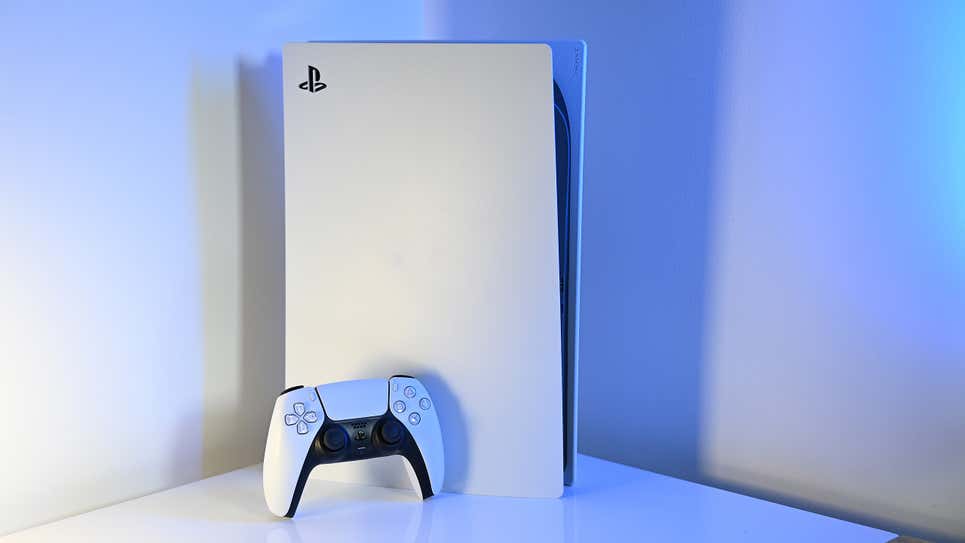 Although the Sony PS5 game console has been released for more than half a year and its system software has only minor updates from the launch. This internal test is the first major version of the PS5 system update, but the new features have not yet been announced.