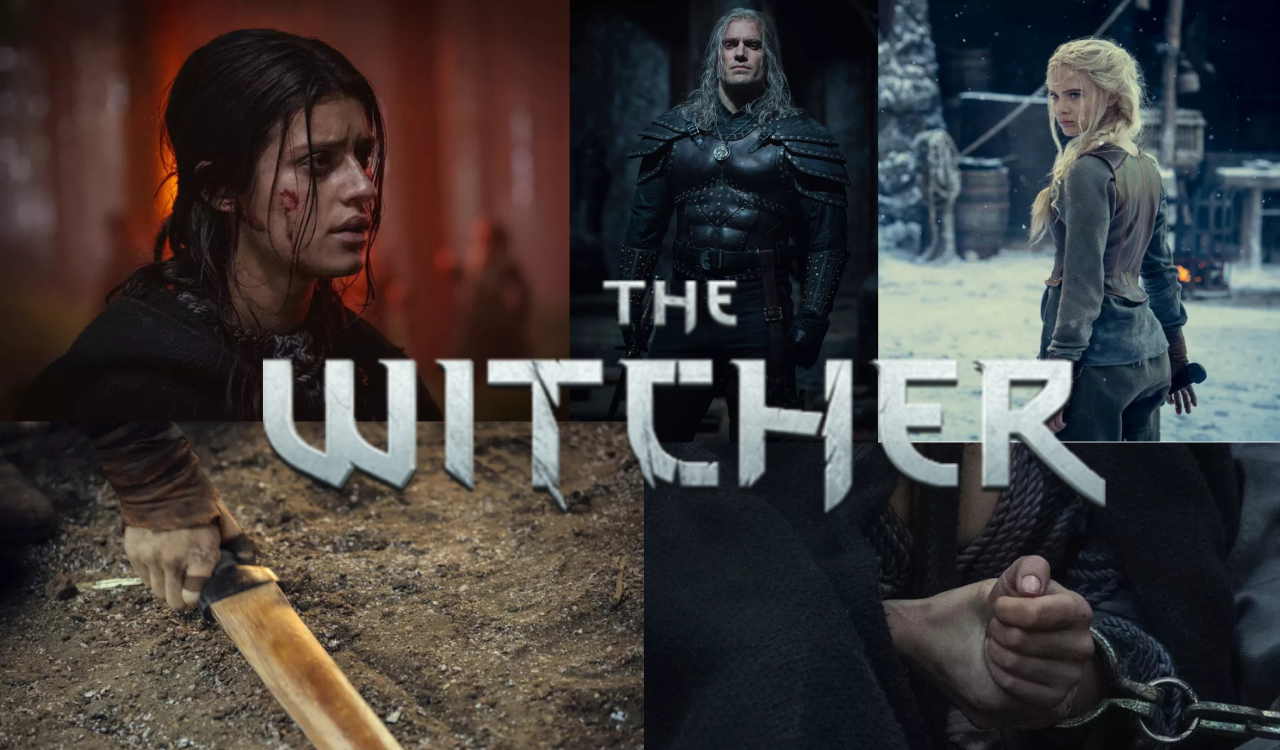 In this short promo, we have got the appearance of Geralt’s which means we can get to see his character now. Apart from this, as per the report provided by Netflix, the second season of The Witcher will launch in Q2. So you can see this video game between October and the end of December.

On the other side, Netflix is going to team up with CD Projekt Red which is the developer of the hit Witcher videogame series for WitcherCon and the first initiative of this partnership will be in July 09, 2021.

What does destiny have in store for Geralt of Rivia in Season 2? Here’s a clue. pic.twitter.com/u1uXAnzUfG 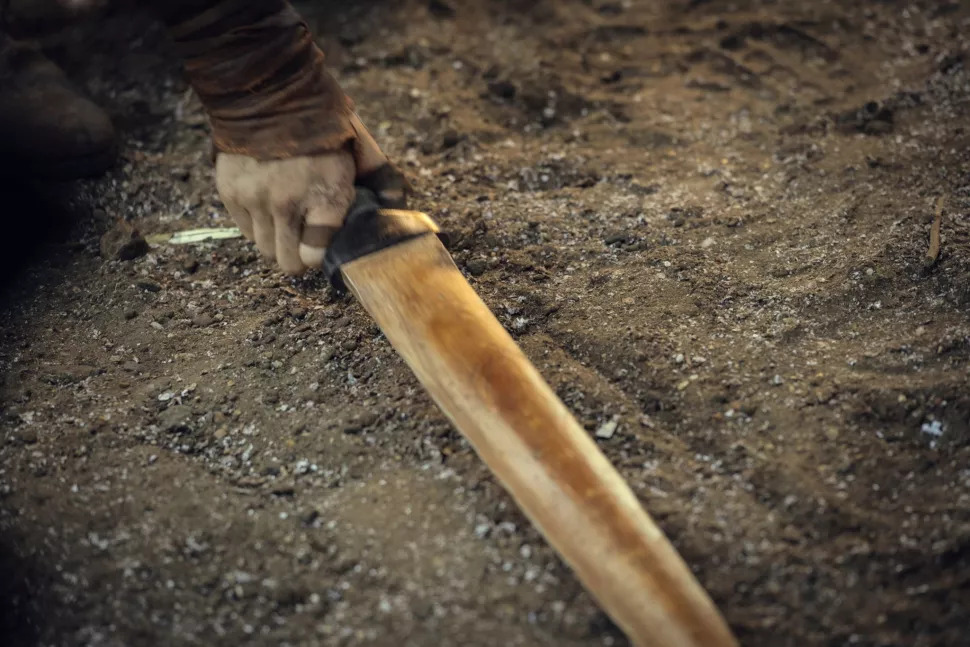 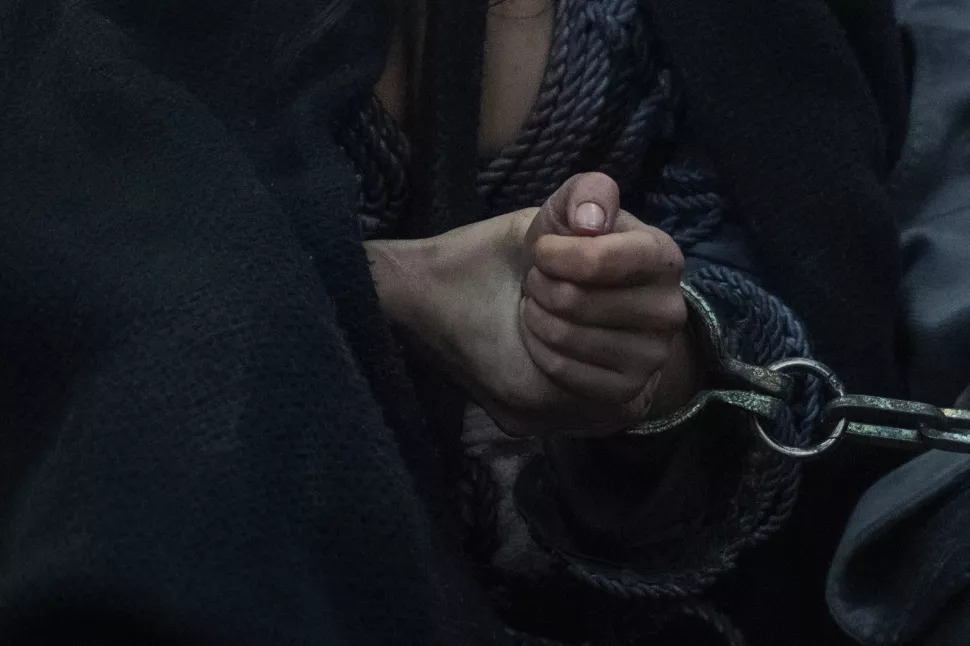 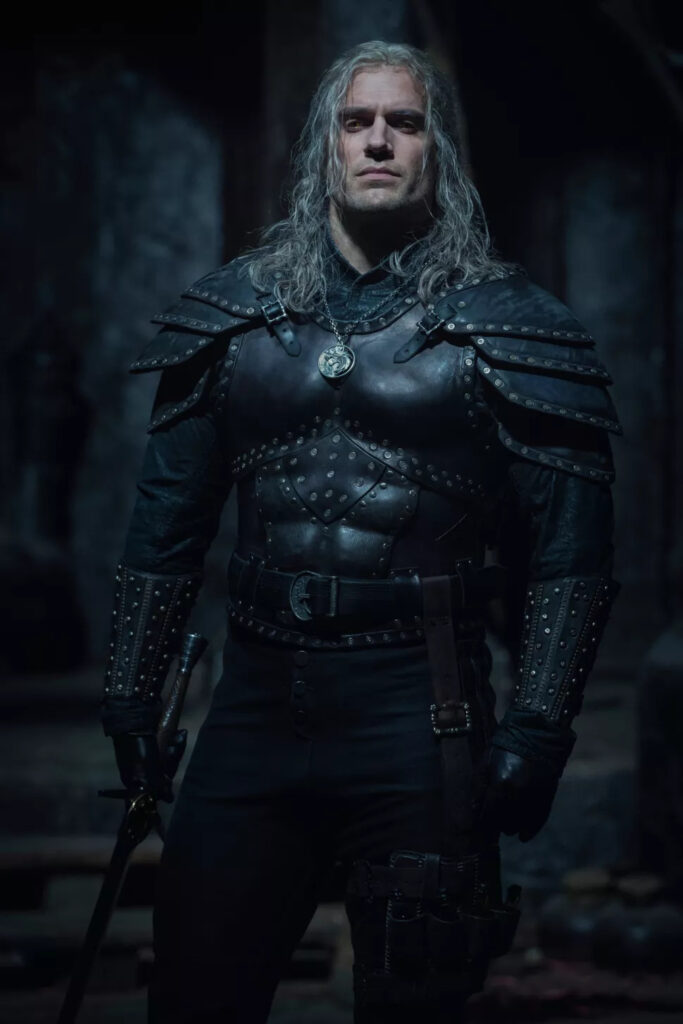 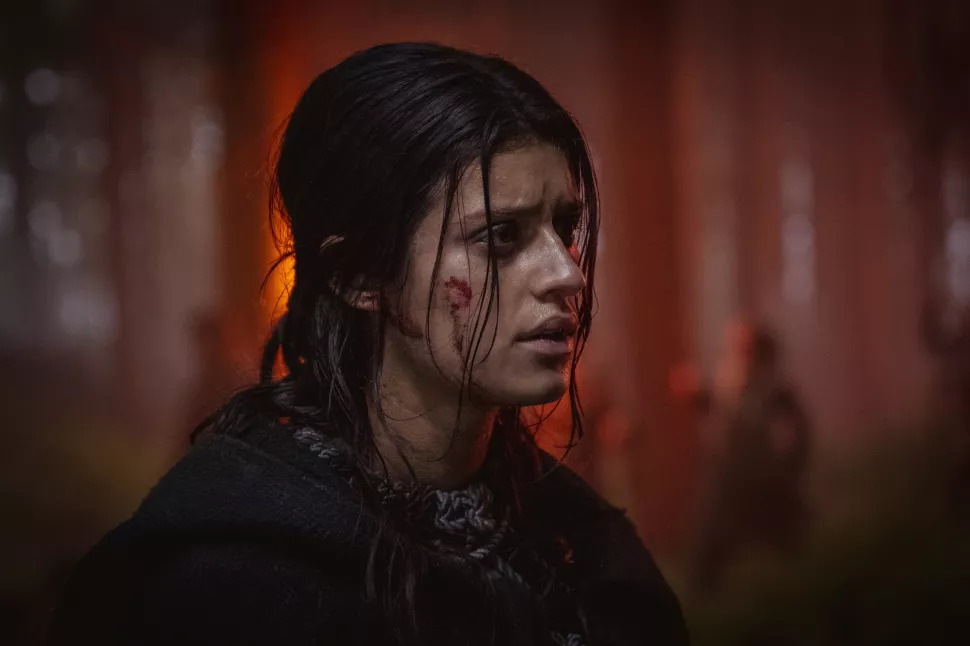 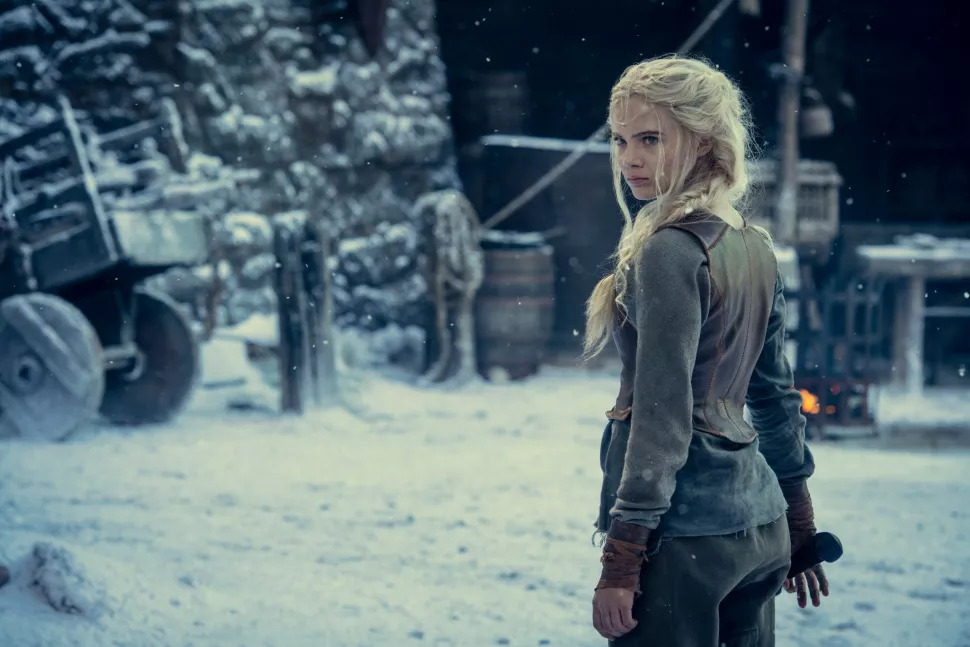