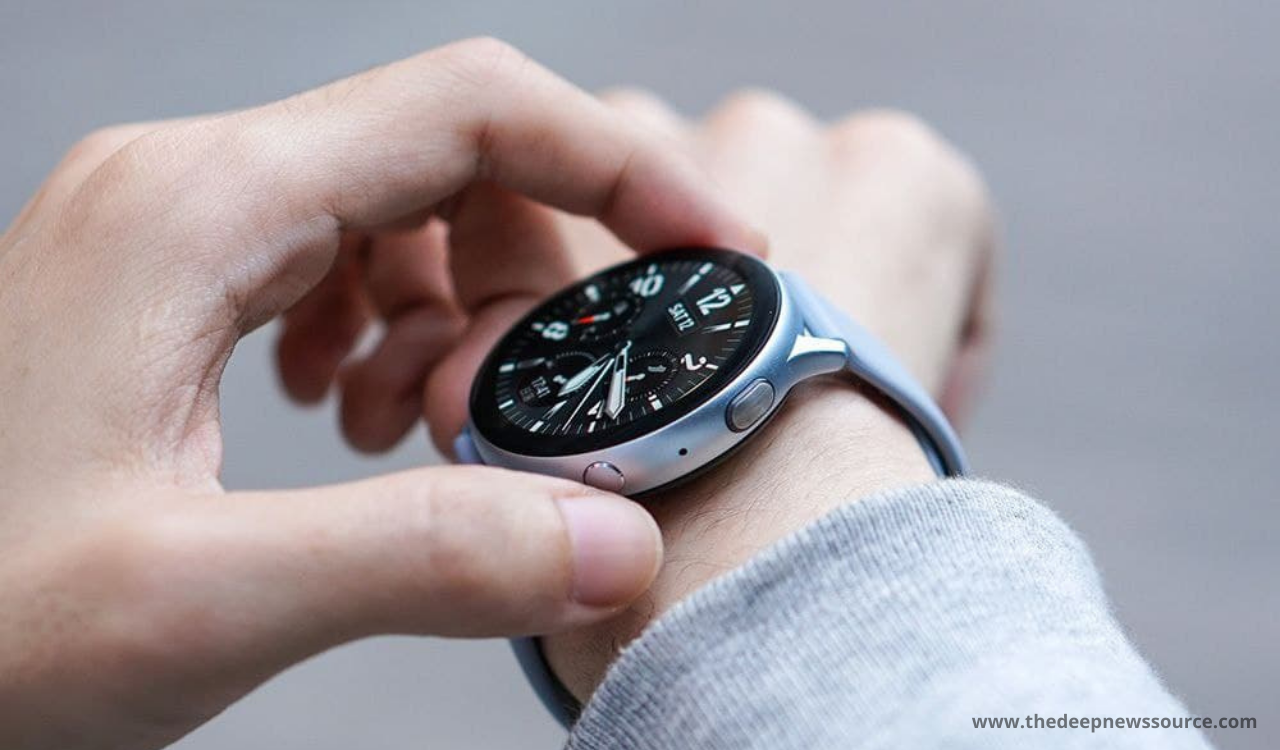 Just a day ago, Strategy Analytics shared the details of the 5G smartphone market result in the first quarter of 2021. The result has provided that the Korean tech giant Samsung has reached first place in the shipment of 5G smartphone market and the total growth of the company increasing 79% month-on-month. (Read full story)

Now the wearable market list has out which provides the Q1 2021 result. According to the report, Samsung was the second most successful wearable company in this quarter. Samsung has defeated the Chines tech giant Xiaomi and Apple has continued ruling in this battle.

As per the report provided by IDC, Samsung shipped a total of 11.88 million wearable devices in these three months period. This report has been created by aggregating the sale of smartwatches, fitness bands, and wireless earbuds. Samsung smartwatches have been well-liked by the consumers and have been bought in huge quantities.

After the whole world, Samsung also secured its 2nd place in the European market after Apple. The company has pulled the market with 3.5 million shipments in the quarter first.

In the global market of Q1, Samsung has experienced 35.7% year-over-year growth and boosted the shipments of wearable devices from 8.7 million in Q1 2020 to 11.8 million a year later. After the great shipment, the company has achieved a great result in the wearable market with a share topped 11.3% in Q1 2021, up from 11.2% a year ago. 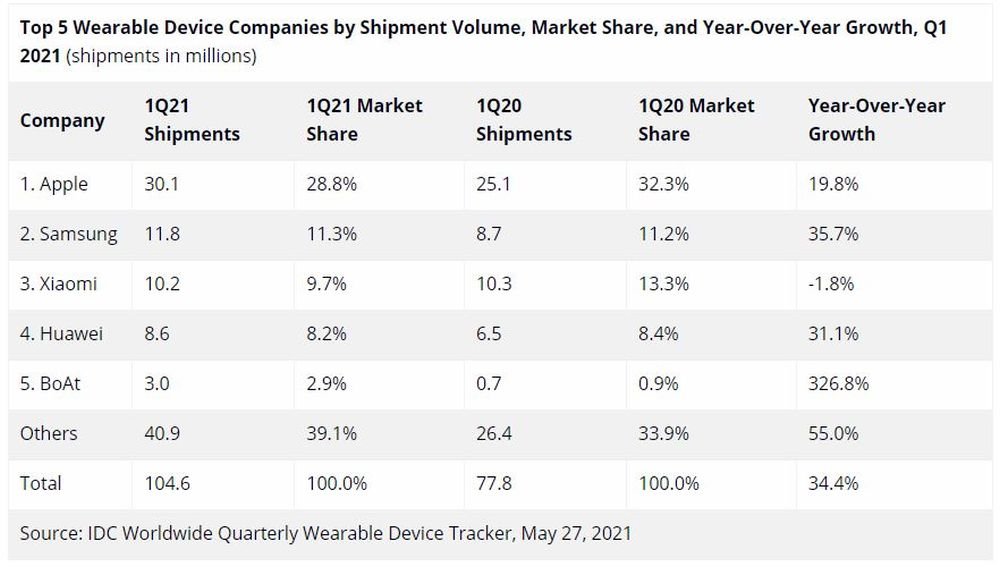