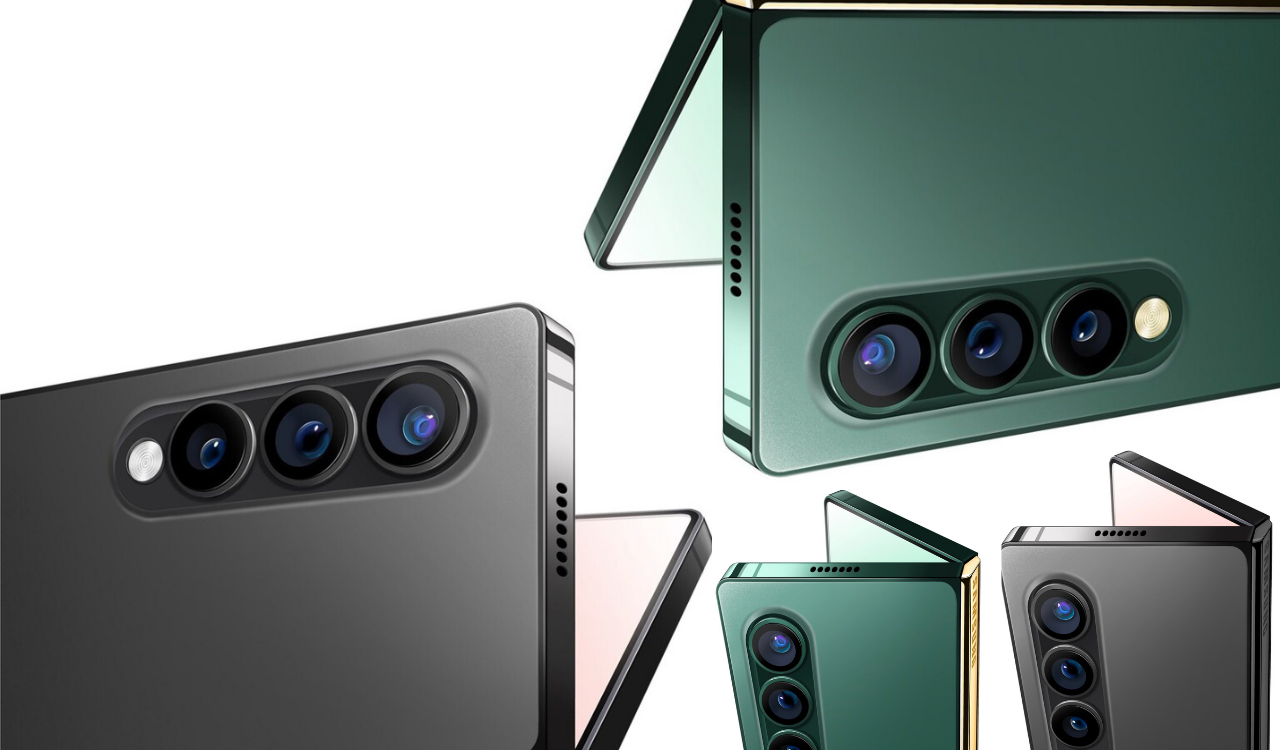 Samsung Galaxy Z Fold 3 is an upcoming device that will launch soon in the overseas market along with other smartphones as well as smartwatches. After the announcement, the render creator has published so many images about this smartphone and provides the difference from the previous generation device such as design, camera setup and more.

Now, the latest render image of the Galaxy Z Fold 3 has appeared on the internet which provides the right-angle frame design and more details. This render is based on the previous leaked posters and images, as per the image, the side frame of the phone is changed from an arc to a right-angled edge, and the overall appearance is lighter and thinner.

The device camera setup is more compact, it has a three-home still camera which is canceled the previous large-scale level design terms. In terms of material, the back cover still has a matte surface, and the metal frame is made of shiny material, so antenna breakpoints can be seen. 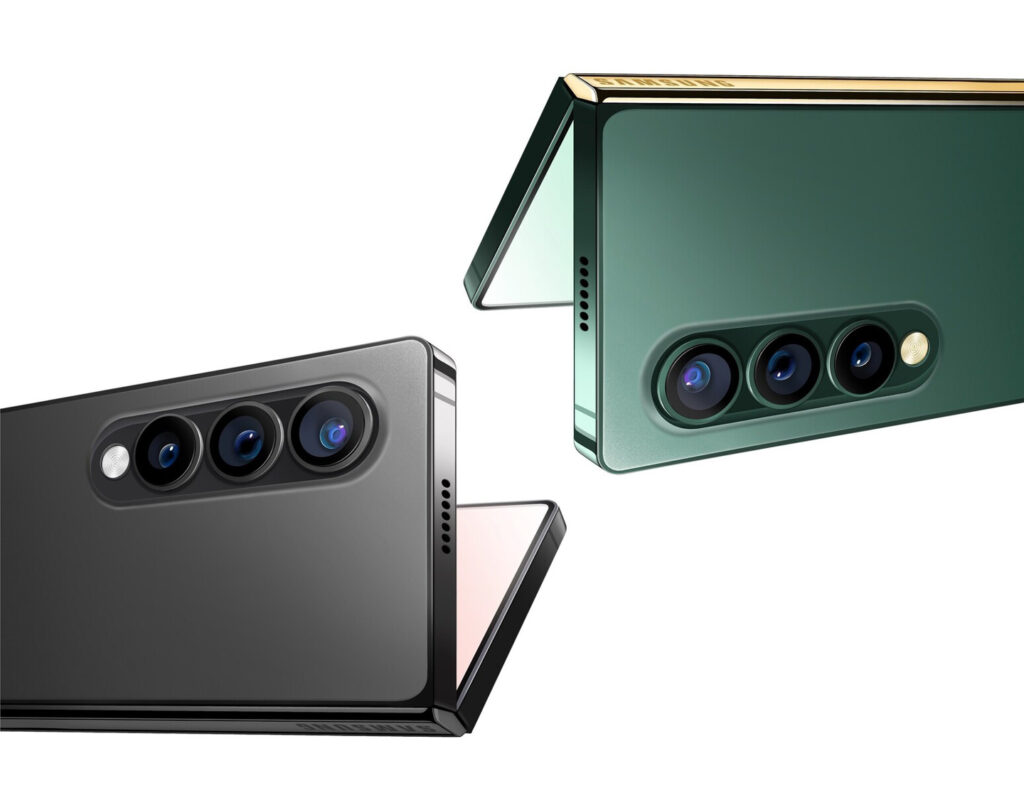 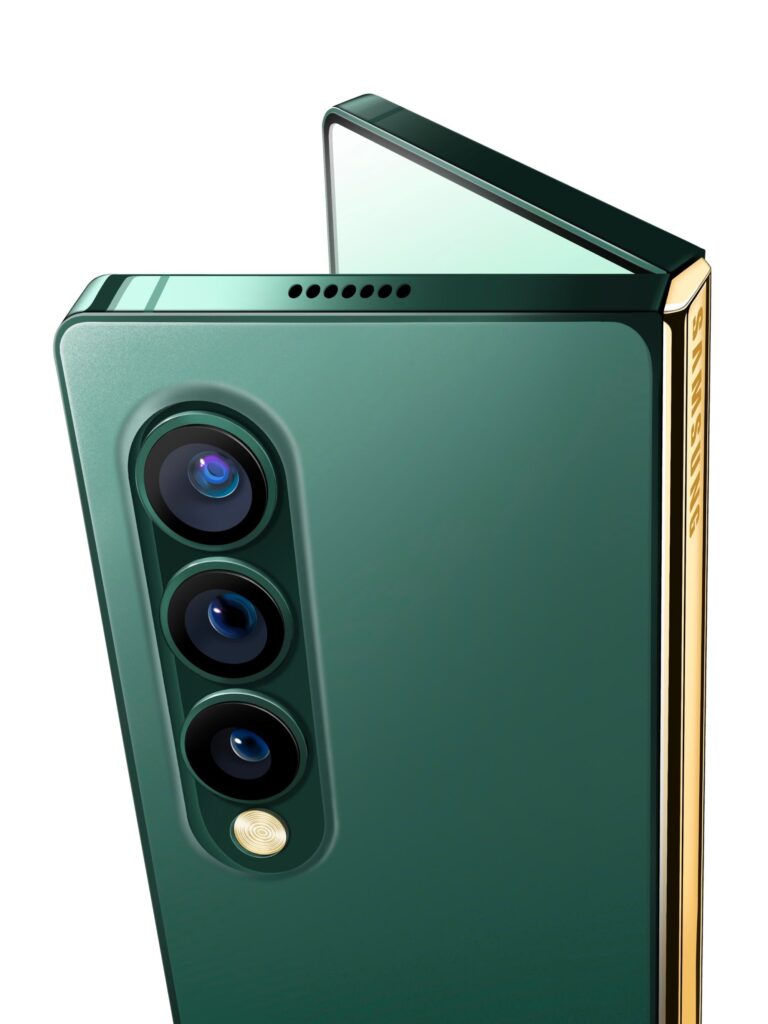 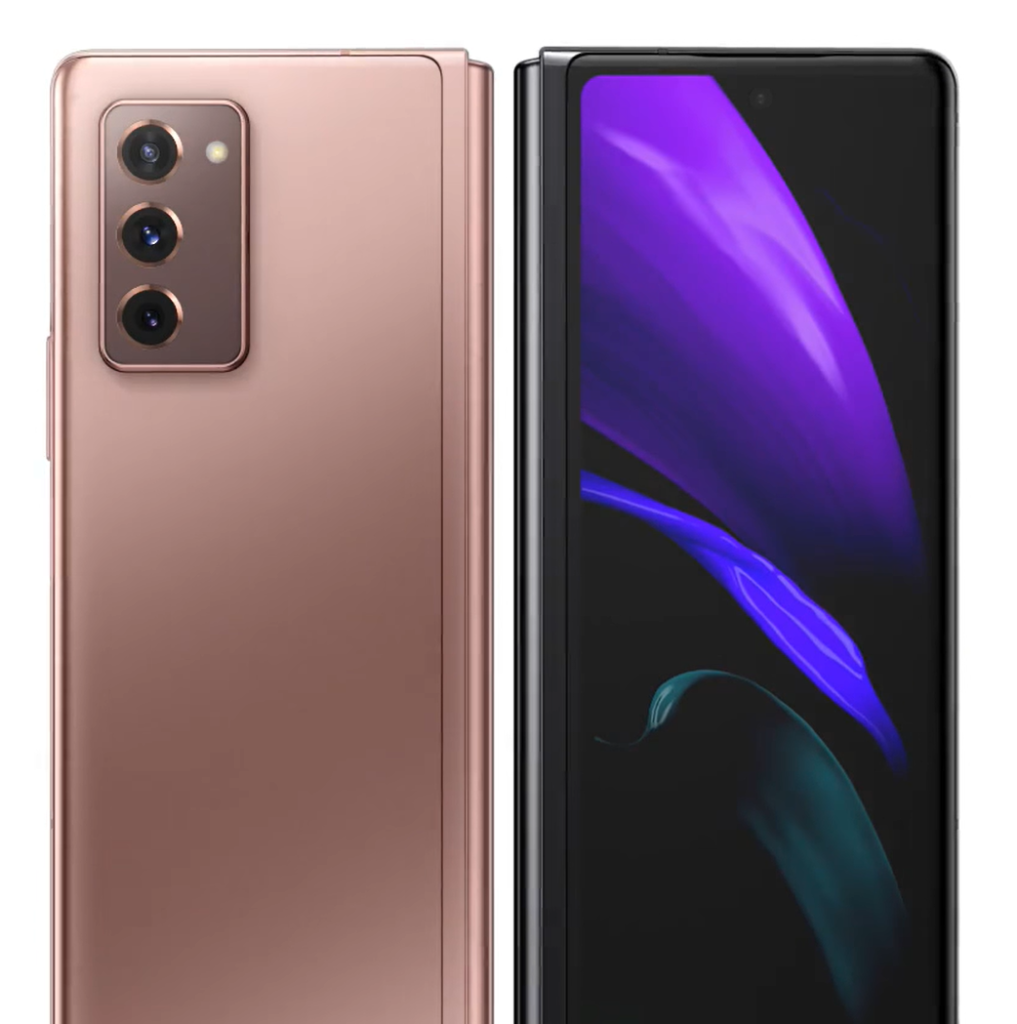 As per the leaked key factors, the upcoming foldable device will have a 7.70-inch AMOLED panel with higher brightness and a refresh rate of 120Hz for both internal and external screens. Also, it will launch with ultra-thin glass and supports the S Pen stylus. The device could be launched with 256GB and 512GB of inbuilt storage.

The device will run on Samsung’s One UI 3.5 operating version which is based on Google’s Android 11 and it supports proprietary fast charging. The final camera setup of the Galaxy Z Fold 3 is not to be confirmed yet but the rendered image provides the three rear camera setup and it is expected to be equipped with an under-screen front camera.

In terms of the connectivity options, the foldable device will include Wi-Fi, GPS, and USB Type-C. As per the device sensors, the rumors said that it will include an accelerometer, ambient light sensor, gyroscope, and proximity sensor.