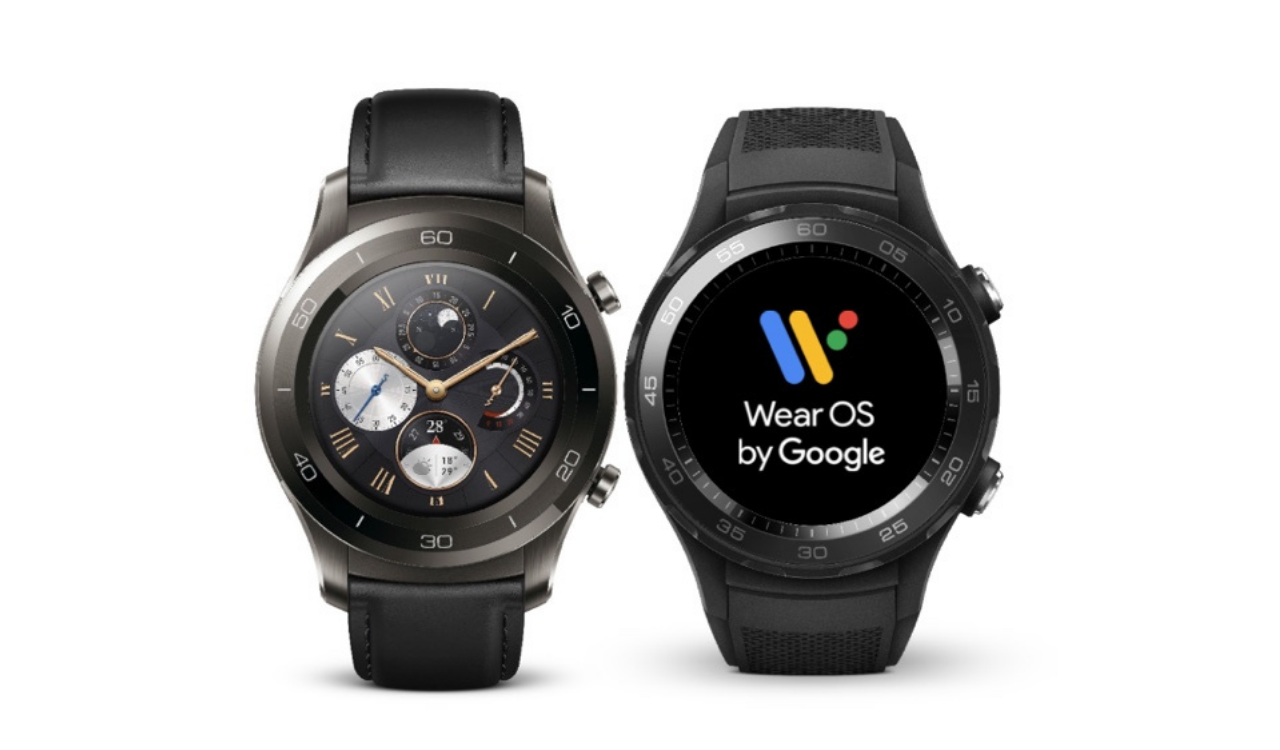 The Korean tech giant Samsung has made the confirmation about the operating system of the upcoming Galaxy Watch 4 and Galaxy Watch Active 4. Both models will launch with Google’s WearOS instead of Tizen OS. As per the recent rumors statement, the Galaxy Watch 4 and Active Watch 4 will go on their first sale on August 11, 2021.

The Korean brand Samsung has continuously launched its smartwatches with the latest features and technology and the wearable devices have running on Tizen OS. But now the company has switched its OS version and going with Google’s WearOS.

Samsung was being used Tizen OS in its smartwatches for the last several years. But according to the previous report, the company has back steps due to the less of some important apps in this version.

Now, the point is, will the company is using Google’s WearOS operating system in its older smartwatches which have running on Tizen OS. So far no claims have been presented by any rumors and news in this context. But if the company is completely abandoning Tizen OS, then it is possible that in the coming time, we may see the update of WearOS in the older Samsung smartwatches as well.

Along with this, it is also a good step to strengthen the relationship between Google and Samsung. Both the companies are trying to create a new ecosystem which is also beneficial for the users as they can get to operate a new operating system such as new apps, features and modes.

We do not have any information about this subject, in the context of this article, we want to know the opinion of our users whether Samsung will roll out Google WearOS in its older smartwatches in the coming time or not? If you want to give your opinion in this regard, then you can give your answer in the poll given below.

Although, a different curiosity is being seen in the mind of users about Samsung’s upcoming smartwatch – Galaxy Watch 4 and Watch Active 4. All the fans are eagerly waiting for its launch and they are also very keen to see the first glimpse of it. As of now, no images of both wearable devices have been revealed, but we hope to get out the first glimpse soon. Below you can check some leaked key factors of both models.

The device should be launch with a loT of tracking features, exercise modes and health features including heart rate, sleep, Blood sugar monitoring, SpO2, and body temperature. Back in the previous time, a piece of information coming from South Korea, Samsung will plan to launch its new Galaxy Watch 4 and Watch Active 4 smartwatches with Google’s Wear OS instead of Tizen OS.

According to the listing details of Safety Korea, the Galaxy Watch 4 which will launch with a 42mm screen display will have a 240mAh battery that supports 5W charging. So far, we have been able to collect the same amount of news on both these smartwatches, but we will provide you more information as soon as the date of launch is coming. 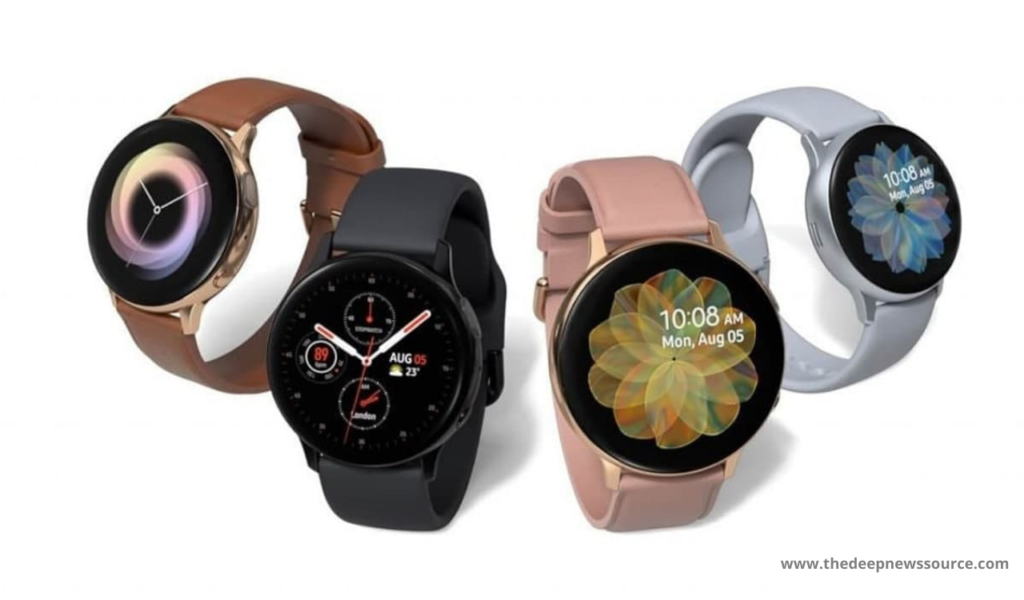