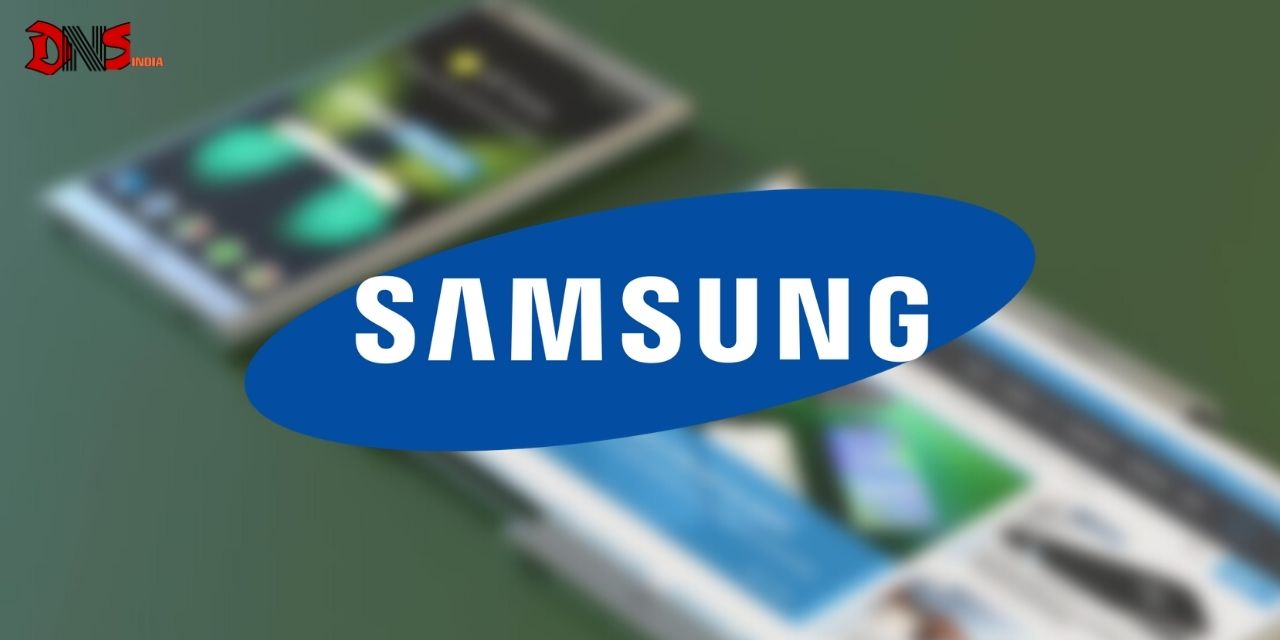 It is reported that Samsung has achieved high-resolution under-screen proactive, and its first under-screen model is expected to be unveiled in August

According to previous news, the under-screen camera models in the second half of this year will include a number of products, including at least ZTE, Xiaomi, Samsung, and Vivo, and the plans are different. I don’t know if they will compete on the same stage at the end of the year. Who can stand out?

But at present, it is not only the yield rate that confuses various manufacturers, but also the effectiveness of the product. The Axon 20 launched by ZTE last year adopts Visionox’s world-first commercial under-screen solution. Although it is one year ahead of the industry, the proactive imaging effect is poor and the resolution is low.

Digital blogger with a lot of supply chain news revealed today that Samsung Display seems to have completed the development of a proactive solution under the high-resolution screen, but I don’t know when the real phone will be seen.

Yonhap News Agency said that Samsung Electronics will hold an online new product launch conference in early August, revealing two new products, the Galaxy Z Fold 3 and Galaxy Z Flip 3, which will be officially launched at the end of the same month. 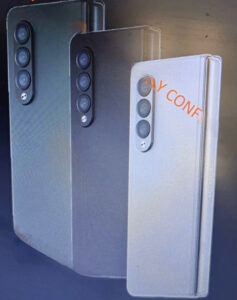 According to previous reports, Samsung Galaxy Z Fold3 will be Samsung’s first under-screen camera phone. Considering that Samsung Electronics dares to use this design directly in the flagship model of the year, I want to come to this phone to finally satisfy Samsung executives. , I don’t know if it can be liked by users?

In addition, this phone is expected to be equipped with Qualcomm Snapdragon 888 processor, the screen will support adaptive refresh rate, will support S Pen stylus, the size is reduced from 7.6 inches in the previous generation to 7.5 inches, and the secondary screen size is still 6.2 inches. But the battery seems to be shrunk to 4380mAh.
(JOIN ON SOCIAL FOR THE LATEST TECH)