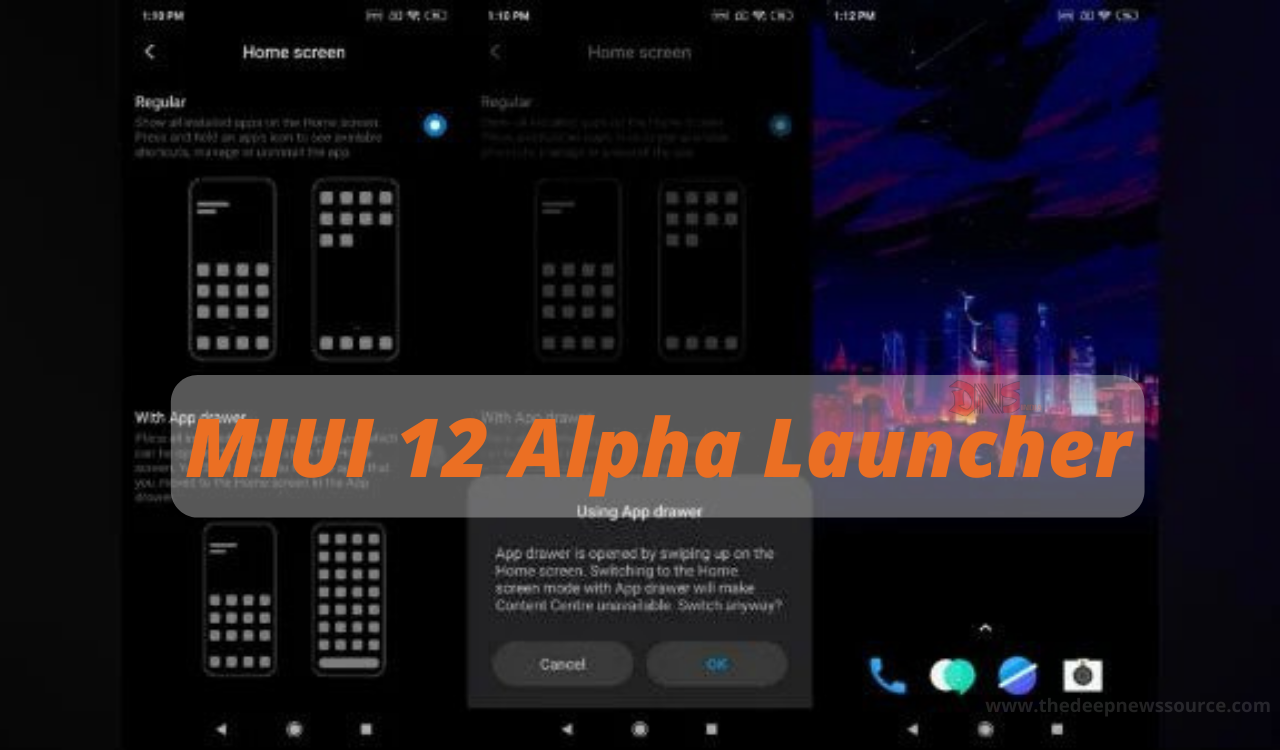 Xiaomi has started rolling out the new firmware update to its MIUI Alpha Launcher app. The latest update comes with version number 4.23.0.3198-06091631 and the installation package size is 14.6MB.

The update comes with several fixes, adjustments and improvements, so for a better performance experience download the latest version of this application. Below you can check the changelog as well as a download link.

Today, the Chinese tech giant Xiaomi has released a new update to its MIUI Alpha Launcher. The new update comes with several fixes and corrections such as the main screen configuration problem as well as corrected the horizontal screen search box without dynamic blur and more.

This update bumps with a new build number which is 4.23.0.3149-05111640 and the package size is 14.5MB. Keep in your mind, install this latest version as soon as possible for a smoother experience. Below you can check the changes as well as the download link.

Xiaomi has started kicking off the new update for the MIUI 12 Alpha Launcher with version number 4.22.0.3106-04201456. The latest update comes with some fixes under the search box. Below you can check the changelog as well as the download link.

Xiaomi has started releasing the new update for MIUI 12 Alpha Launcher with version number 4.22.0.3017-03222022. This latest firmware update comes with several fixes and improvements like WeChat bugs, menu key in the Martian novel application, occasional gestures and more. Below you can check the changes and download link.

As we know that the Xiaomi MIUI 12 launcher is a very popular application for Xiaomi smartphone users. Xiaomi has no compromise in the function of its Launcher and it has come with lots of great features. Also, the company has added many new features to its Android skin MIUI and the Xiaomi users have been loved by the masses.

If we talk about the example of the MIUI launcher, so MIUI 12 Alpha Launcher is a great example for it and recently the company has released a new app drawer feature in this launcher. Now we come to the update section, recently the company has started pushing out the new update for MIUI 12 Alpha Launcher with version number 4.22.0.2994-03111941 and the size is 11.9MB.

The new update comes out with some fixes like it has fixed the lack issue in the desktop, fixed the occasional movement and more. Below you can check the complete details of this latest update.