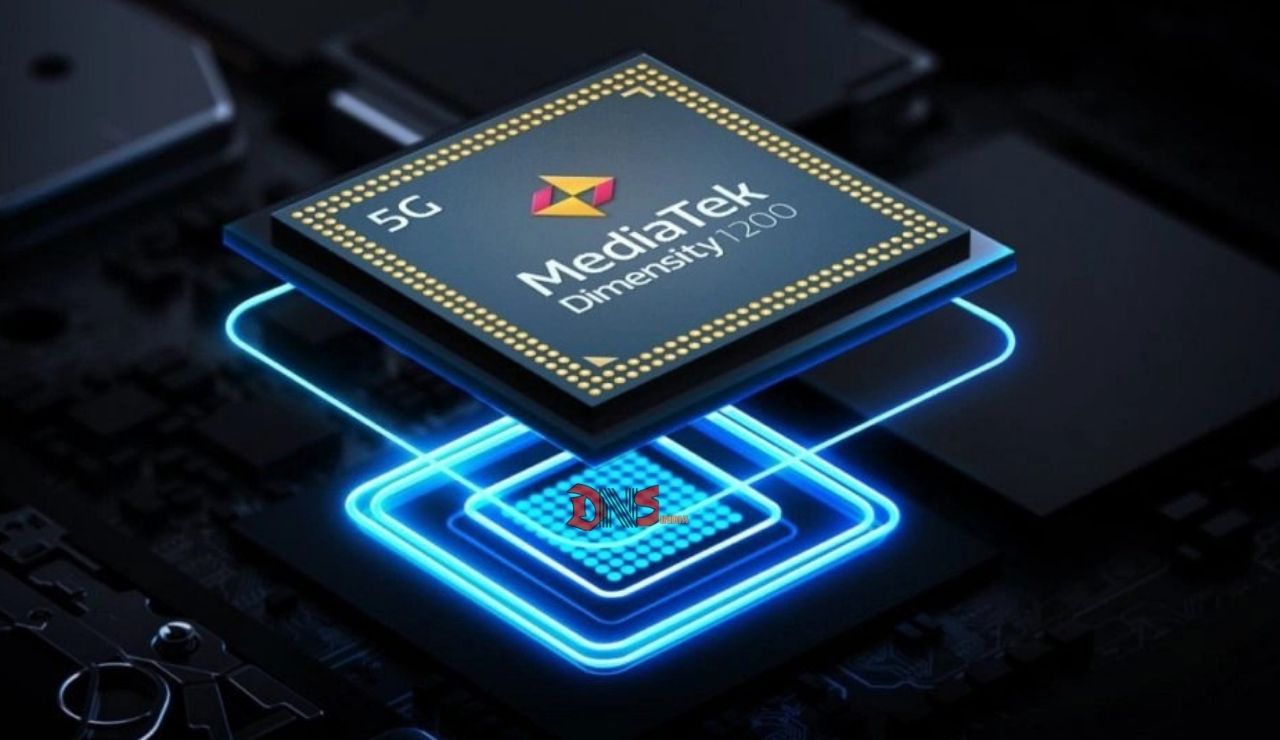 The new OnePlus model will be equipped with a MediaTek Dimensity 1200 processor. The new smartphones are also expected to run OxygenOS as their operating system.

According to the information that has been leaked thus far, the new OnePlus model’s selfie camera will be a punch hole on the upper right side, while the triple camera setup on the back will be equipped with a Sony IMX766 sensor with a resolution of 64 Megapixel.

In addition to the MediaTek Dimensity 1200, the new OnePlus model will be equipped with 12 GB of RAM and 256 GB of internal storage. Its screen will be Fluid AMOLED technology, while the first information wants it to operate at a refresh rate of 120 Hz.

The first rumors want OnePlus to launch this model in the Indian market, without, however, clarifying whether it will be available in other markets in other countries. It remains to be seen.